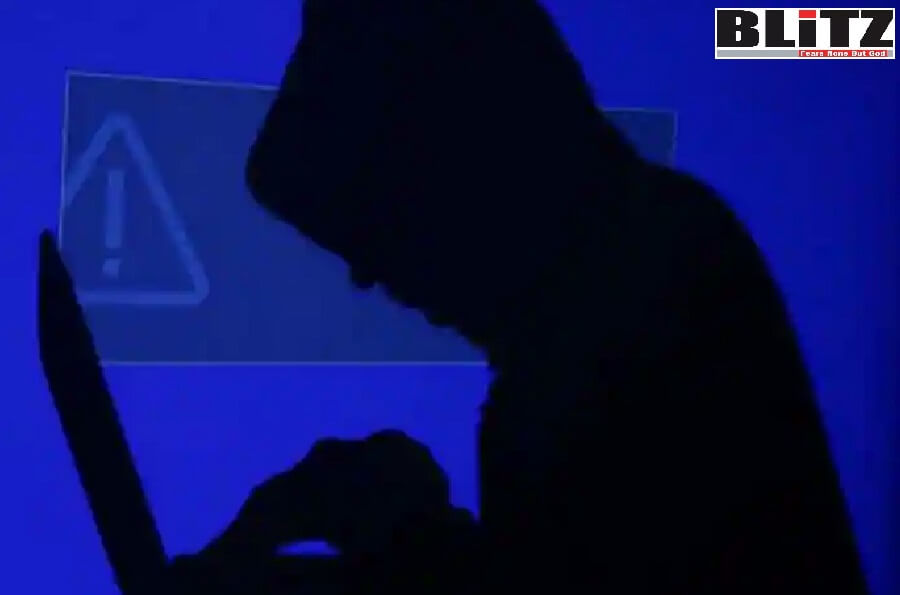 For the last several days, hundreds of people are see enthusiastically publishing instigative and defamatory posts on social media, particularly Facebook and Tweeter, which would seriously jeopardize atmosphere of interfaith harmony in the country. Taking undue advantage of the situation, some anti-government elements are also continuing giving instigation to religious minorities in publishing cruel, senseless and even dangerous contents of social media by putting blame on the ruling Awami League for the recent incidents in Bangladesh.

Issuing a warning, the minister said those who are trying to benefit by spreading such rumors will be hunted down and punished.

Asaduzzaman urged people to control themselves after watching such incidents on Facebook, and refrain from doing anything out of provocation.

“These are harmful and the Rangpur incident is an example”, he added.

The home minister said a youth named Poritosh made an offensive remark on Facebook, and members of law enforcement agencies later arrested him.

“Poritosh’s house was guarded by police, that’s why his house was not attacked but rather, the neighboring village was attacked instead. We have identified the attackers. Legal actions will be taken against them,” Kamal said.

Meanwhile, authorities have already identified the person behind the Comilla incident. Home Minister said: “I hope the prime suspect in the Comilla incident will be arrested soon … he has been changing locations frequently to avoid getting caught. We’ll be able to unfold the Cumilla incident once he’s arrested”, Asaduzzaman Khan Kamal said.

Meanwhile, Prime Minister Sheikh Hasina has asked the Home Minister to take immediate action against the perpetrators involved in the recent vandalism at puja temples and arson attacks on the houses of the Hindu community in Bangladesh.

Cabinet Secretary Khandker Anwarul Islam told reporters, “She [the Prime Minister] has again given clear instruction to the Home Minister to take stern actions against those who are behind the incidents as soon as possible, completing investigations”.

The Cabinet Secretary said, religious and political personalities were simultaneously requested to raise public awareness, not to show reaction to any small twisting act of anyone.

In a statement Foreign Ministry said, Bangladesh is determined to uphold its traditional interfaith harmony while punitive actions were initiated to expose the perpetrators of past few days of “pre-meditated” attacks on Hindu temples and households.

The statement said, “The government of Bangladesh unequivocally condemned those incidents and took serious note of the reactions from within and outside the Hindu community”.

It said Bangladesh government strongly upholds that every religious community has the right to establish, maintain and manage its own religious institutions and to perform religious rituals.

The statement described the attacks on some Hindu religious sites as “pre-meditated” ones, attributing them to “certain vested quarters” to undermine Bangladesh’s “secular, non-communal and pluralistic credentials” in the international context to “gain some dubious political mileage”.

“The Government would like to reiterate that communal harmony and peaceful co-existence are cornerstones of our democratic polity”, it said.

Under the current circumstances, the statement said, the government urged all concerned to uphold the spirit of tolerance, inclusivity, peace and pluralism and to stand guard against further efforts to malign state institutions and tarnish the country’s image.

“The Government remains committed to prevent the recurrence of such untoward incidents and would expect that further complication or misunderstanding would be averted through responsible and fact-based reporting through all media platforms”, read the statement.

The statement said people from different faiths, ethnicities and religions continued to live in this land in peace and harmony for centuries and “our long-standing commitment to tolerance and inclusion is safeguarded by Constitutional provisions”.

It, however, said regrettably the domestic elements that opposed Bangladesh’s independence 50 year ago were still propagating their “toxic narratives” to instigate violence, hatred and bigotry.

The foreign ministry said Prime Minister Sheikh Hasina herself vowed to bring the perpetrators to justice also using technological means to track down the culprits.

The statement said the supreme law of the land guarantees protection of all its citizens from any kind of discrimination and intolerance the democratic governance of the country ensures enjoyment of fundamental rights of its citizens irrespective of their religions, beliefs and ethnicity.

It said people in general overwhelmingly extended their gesture of solidarity with the Hindu community while the devotees concluded the festivities in a befitting spirit.

Bangladesh government, it said, under the premier’s set an example by advocating the motto of “Each unto his or her religion, festivals are for all”.

Bangladesh is perhaps the only country where the major religious festivals of all religions are observed as public holidays, said the statement. The government has also been supporting different religious groups by setting up special trust funds for their well-being.

This year, on the occasion of Durga Puja, Prime Minister Sheikh Hasina donated BDT 30 million to the Hindu Kalyan Trust for the smooth observance of the festival.

Despite Prime Minister Sheikh Hasina and her government’s sincerest efforts in identifying the culprits of the recent attacks on Hindu temples and properties, several individuals are continuing cruel propaganda on social media, where many of them are putting blame on the government and even calling upon Indian authorities to intervene into the matter. Such activities certainly are tantamount to criminal proceedings. There is urgent necessity for the government to immediately publish a notification on print and electronic media calling upon everyone to refrain from such notorious propaganda and social media offensives. Unless such directives are issued, the ongoing madness and senseless acts may continue to harm the image of Bangladesh – a land of interfaith harmony. For the sake of national interest and also for maintaining law and order and social and religious harmony, government needs to act promptly in this regard.