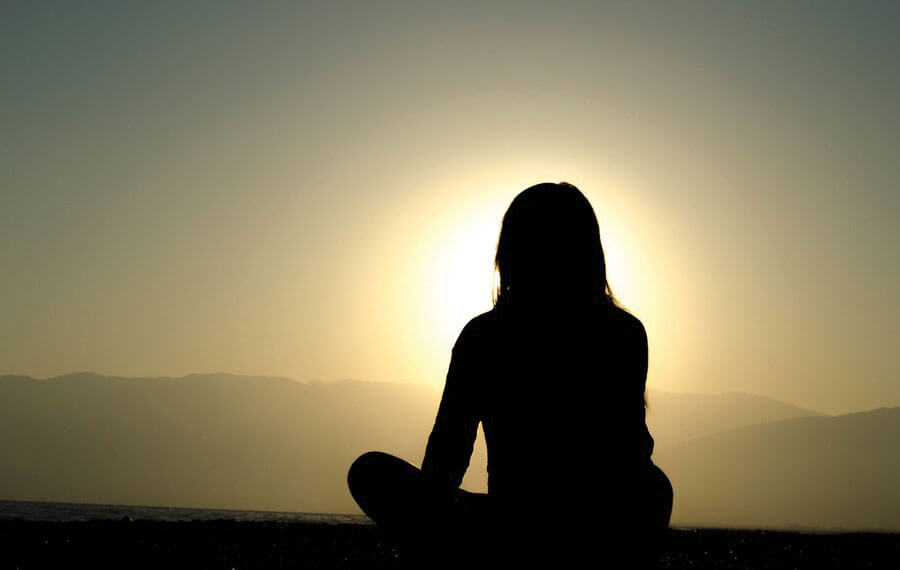 For much of Rabbi Yosef Kanefsky’s talk last Shabbat afternoon on “Speaking Truth to Power,” I got really pumped up. The leader of Bnai David Judea Congregation was discussing biblical characters who spoke truth to the ultimate power — God — and how God listened and bent and forgave. Using talmudic texts, Kanefsky went through several examples, including three in which Moses challenged God and God responded: You have taught me something.

I could see where the rabbi was going. Jews are people of dissent. We don’t accept even the highest authority blindly. We are urged to question and challenge and argue in the search for justice and truth.

What perfect timing, I thought. We are living in chaotic times when people holding the levers of authority in government and corporations keep failing us. Kanefsky did not say a word about politics or current events, but he didn’t have to. The title of his talk said it all. We must have the courage to rise up and speak out against injustice. That is the power of our voice.

The idea of fighting injustice has been a theme of several Rosh Hashana sermons this year. At Valley Beth Shalom, Rabbi Ed Feinstein gave a rousing sermon decrying the state of our country under President Donald Trump and urging his flock not to stand idly by. Similarly, Rabbi Sharon Brous, spiritual leader of the IKAR community, called for “Building a New America” with a renewed sense of purpose.

“These are trying times,” she said in one of her sermons, “but we must not let exhaustion or cynicism dull our senses. Our history has taught us: either you work to dismantle oppressive systems, or your inaction becomes the mortar that sustains them. Together we must build America anew: fierce, fair and full of promise; equipped to hold us in all our diversity, complexity and beauty.”

That is why I was pumped up by Kanefsky’s talk. I sensed that the rabbi was empowering his flock to take on the leaders who were failing us — to fight injustice during these extraordinary times by speaking truth to the powers that be.

But, I must confess, I was expecting a little more. Kanefsky wasn’t giving a sermon, per se. He was giving what is known as the annual Shabbat Shuva drash, which occurs on the Shabbat afternoon between Rosh Hashanah and Yom Kippur. For many rabbis, it is their most important talk of the year.

I’m pretty sure I haven’t missed a Shabbat Shuva drash from Rabbi Kanefsky since I moved to the Pico-Robertson area 12 years ago. He always seems to come up with a fresh and provocative insight. My kids tease me because I tell them the same thing every year: “I can’t believe he was even better than last year.”

So, as much as I enjoyed the theme of speaking truth to power and connecting it to God, I didn’t feel I was being challenged enough. It was more of an important reminder than a provocative insight.

Maybe you can see where this is going. When it came time to conclude his talk, Kanefsky took a deep breath and turned the tables on us. Yes, speaking truth to power is important, he said, but the real power is us. If God can be moved, so can we. If God can change his mind, so can we. If God can listen and forgive, so can we. Referencing more talmudic texts, he spoke of God not just as a target for our dissent but as a voice we can emulate.

None of this is a substitute for the important work of fighting the injustice all around us and not standing idly by. Kanefsky has done more than his fair share on that front. Rather, I saw Kanefsky’s message as an opportunity to take a timeout during these Days of Awe to focus on my inner life. The outer and the inner are equally essential.

Maybe because my life this past year as editor-in-chief has been so focused on the outer life, Kanefsky’s message especially resonated with me. And my kids are still teasing me, because you know what I told them.

Like Loading...
Recommended for you:
Continue Reading
Advertisement
You may also like...
Related Topics:He was even better than last year, Maybe you can see where this is going, None of this is a substitute