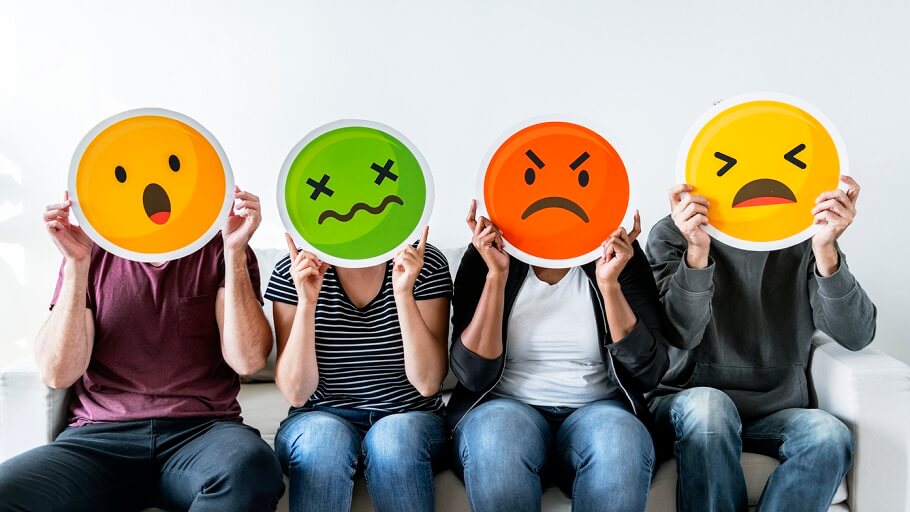 May I ask a small favor?

In light of some of the responses to my article on Hating Men: The New Racism, may I respectfully ask that you hold off on my lynching until we can perhaps discuss this in a more rational manner.

I sincerely wonder: Has refined conversation with respect for other people’s opinions and without resort to crude insults and vicious distortions disappeared from our lexicon?

Yes, I wrote an article. Its purpose was to warn against bigotry of any kind, and stereotypes of any race or gender. I pleaded for recognizing the Torah’s emphasis on universal equality – for both men and women — and I dared to bring up my concern with misandry, some women hating men, a more recent expression of prejudice.

I made no reference to the circus surrounding the appointment of Brent Kavanaugh, the hearings, the credibility issues of he said/she said, the concern with accusations without corroboration or any of the issues relating to possible rape or sexual harassment.

My only point was that stereotyping all men as pigs, beasts and rapists is wrong – just as wrong as racism.

It is simply beyond me to understand how that is the equivalent of my condemning all women, of my – as one woman put it – “telling all women to shut up”, of my condoning rape and male sexual perversions, of my making light of oppression of women in the past, as well as a number of other sins which “bring shame to orthodoxy”, disqualify me from my rabbinic title, as well as condemn Aish and demand its being deprived of any further financial support for the sin of publishing “this kind of drivel”.

It seems that merely to suggest that there are instances where the pendulum has swung so far in the other direction that the sex which so long suffered male abuse is showing some sign of replicating biased behavior – even if it is a minority – is an unforgivable crime. To which I respond, with regard to prejudice the smallest number of practitioners is too many: the sin must be rooted out whatever it appears, and we dare not countenance it from any and every source.

To those who continue to claim that the quotes I offered to illustrate misandry were outdated and irrelevant, I offer the following most recent example: Georgetown University has suspended a female professor from teaching for a public tweet last Saturday in which she said Republican senators who support Supreme Court nominee Brett Kavanaugh ought to be killed and castrated, according to a report published Friday evening. Carol Christine Fair, a distinguished associate professor within the School of Foreign Service at the Washington University, will instead travel internationally for university research instead of teaching. Fair said white GOP senators, specifically Sen. Lindsey Graham, R-S.C., “deserve miserable deaths. Look at [this] chorus of entitled white men justifying a serial rapist’s arrogated entitlement,” she wrote. “All of them deserve miserable deaths while feminists laugh as they take their last gasps. Bonus: we castrate their corpses and feed them to swine? Yes.”

To those who have asked me what motivated me to write this controversial article, I want to add a final note of explanation. It had nothing to do with the Supreme Court hearing. It was something my grandson told me happened in the camp where he worked. Trying to get an unruly and disobedient young girl to follow camp rules, he was caught up short when she looked him straight in the face and said, “if you ever try to tell me what to do again I will tell everyone you touched my private parts.”

Checkmate – because that would have destroyed his job and perhaps his future. And yes that can happen. I’m dreadfully sorry if reporting that makes me a pariah.

Is it possible that you can forgive me for writing something from the heart that I believe needed to be said – even if you disagree – without stooping to vicious vituperation, criticism and attack? I certainly hope so, because respectful dialogue is what our divisive society needs more than ever.

And whatever you decide, at the very least do not hold it against Aish.com, who has printed many articles in support of the #MeToo movement, just because a free press sometimes prints something you disagree with.

Rabbi Benjamin Blech is a Professor of Talmud at Yeshiva University and an internationally recognized educator, religious leader, and lecturer. He is the author of 19 highly acclaimed books with combined sales of over a half million copies, A much sought after speaker, he is available as scholar in residence in your community.