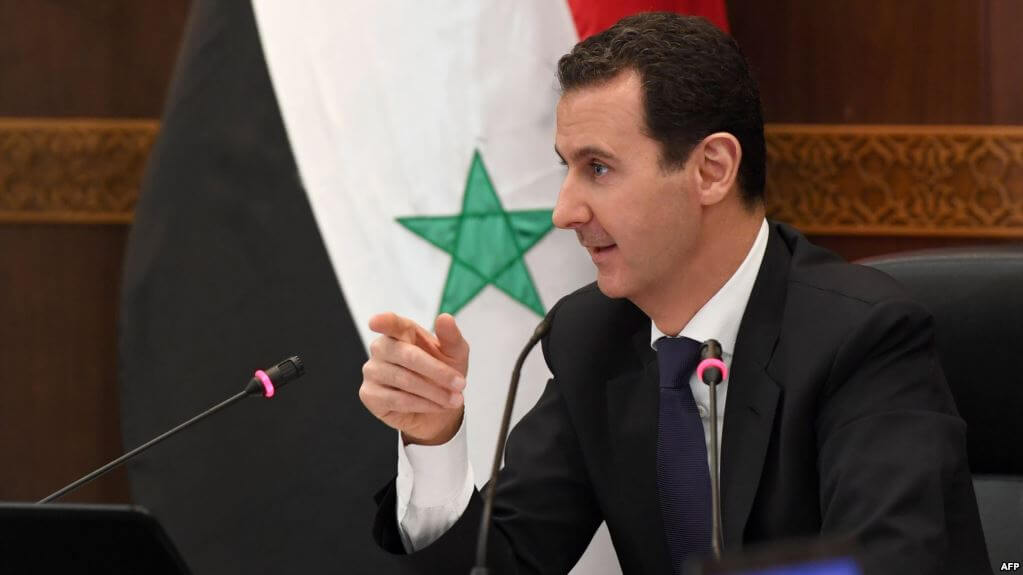 The dramatic crisis in Russian-Israeli relations in the wake of the downing of the Russian reconnaissance plane by Syrian anti-aircraft batteries only lasted a few hours. It began with a harsh rebuke of Israel by Russian Defense Minister Sergei Shoigu and ended in a reserved statement by Russian President Vladimir Putin that threw some cold water over the flames.

The accusations against Israel by the Russian Defense Ministry were unprecedented in tone and severity. Shoigu said Israel was “fully to blame” for the plane’s downing and claimed that the air force used the Russian plane as cover to mislead Syrian air defenses. Moreover, for the first time, Russia threatened retaliation, saying it “reserves right to take appropriate measures after ‎Israel’s hostile actions.”

Shortly thereafter, however, Putin spoke at a joint press conference with the Hungarian prime minister and defused the situation. Although the Russian president complained that the countries’ military coordination mechanism failed to function properly and that Israel “violated Syrian sovereignty,” he also completely absolved Israel from responsibility for the plane’s downing, which he attributed to a “chain of tragic and chance circumstances.” He said nothing about taking measures to punish Israel.

What transpired in those critical hours between the Russian Defense Ministry’s statements and Putin’s press conference that caused the shift in tone? We can list four possible catalysts:

First, the swift and detailed explanation provided by Israel satisfied the Russians. In short, the Russian plane was nowhere in the vicinity when the weapons facility in Latakia was attacked, and Israeli jets had already returned to Israeli airspace when Syrian anti-aircraft batteries excessively and indiscriminately opened fire. Israeli Prime Minister Benjamin Netanyahu’s offer to dispatch the air force chief to Moscow also helped ease tensions.

Second, the main purpose of the Russian Defense Ministry’s sharp criticism of Israel was to divert attention from the fact that the Syrian anti-aircraft operators, who were trained by the Russians, utterly failed to properly identify the Russian reconnaissance plane.

Third, despite the embarrassing incident, Israel and Russia still have a shared interest in removing the Iranians from Syria, which is also why Russia has tolerated more than 200 Israeli attacks on Syrian soil the past two years.

Fourth, it stands to reason that the Russians will learn through their own investigation that their sophisticated detection and warning system in Syria failed to alert their plane in due time.

With that, it’s safe to assume that Putin’s reserved tone doesn’t necessarily mean a return to normal or that Israel will continue to have free rein to attack in Syria. It’s more likely that the Russians, even if they don’t try restricting these airstrikes in a significant manner, will now look to tighten the countries’ coordination mechanism to include, among other things, increased prior warning time of an impending attack. We can also assume they will ask Israel to stop operating in northwestern Syria, where their air and naval bases are located. The Iranians, incidentally, believed that part of the country was immune to Israeli attacks and therefore placed their now-destroyed facilities there.

Israel has taken a justified but complex task upon itself: to prevent, from the air and without forces on the ground, Iranian entrenchment in Syria and the transfer of lethal weapons to Hezbollah. It is trying to do so in a congested space, where Russian and Syrian planes fly alongside Western coalition aircraft and each side operates anti-aircraft systems. Considering what happened this week, this mission now seems considerably more complicated.

Oded Granot is a journalist and international commentator on the Middle East.

Like Loading...
Recommended for you:
Continue Reading
Advertisement
You may also like...
Related Topics:Israel has taken a justified but complex task, Netanyahu's offer to dispatch the air force, Russia still have a shared interest