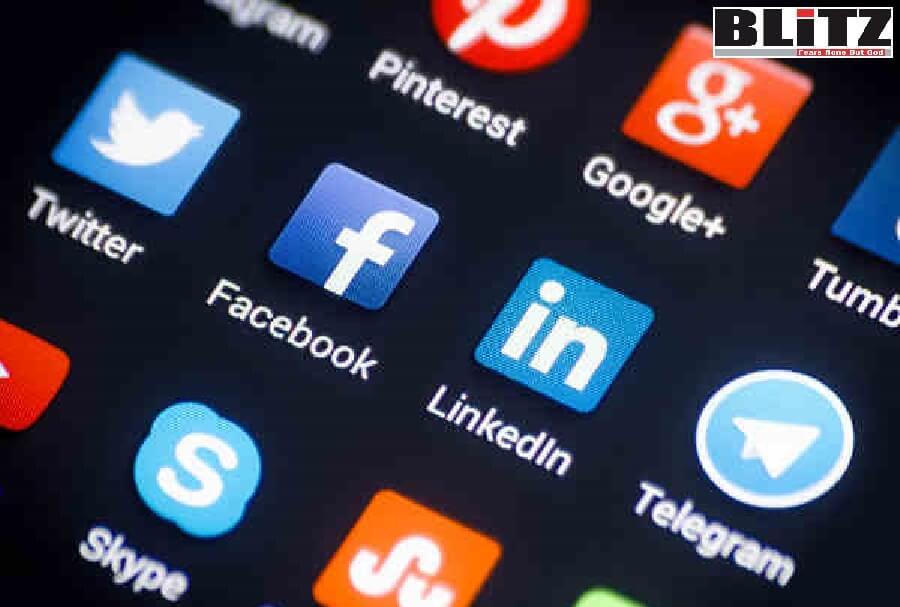 Following unfortunate incident, which took place in a Durga Puja pandal in Comilla district in Bangladesh, thousands of members and online activists of Islamist forces, including Bangladesh Nationalist Party (BNP), Jamaat-e-Islami (JeI), Hefazat-e-Islam (HeI), and jihadist groups such as Ansar al Islam are desperately spreading anti-Awami League propaganda on social media. According to analysts, unless such notorious propaganda are effectively countered forthwith, there would be misunderstanding within the international community.

It may be mentioned here than, when in 1974 the United States government suddenly stopped supply of wheat to Bangladesh, anti-liberation forces succeeded in creating confusion by publishing a photograph of a woman named ‘Bashanti’ wearing fishing net. It was later learnt that the photo was planned and taken by a photojournalist named Aftab Ahmed at the direct advice the conspirators who were making frantic bids in discrediting the government of the Father of the Nation Bangabandhu Sheikh Mujibur Rahman. It was also revealed later that the subject of the photograph, Bashanti was a mentally retarded individual who was used by the conspirators.

In 1991, Bangladesh Nationalist Party, with the active participation of Jamaat-e-Islami and anti-liberation forces began propaganda stating, Bangladesh would become a part on India if Awami League government wins the general elections. BNP also claimed that, Islam would be at risk if Awami League comes to power. Just because Awami League could not effectively counter such propaganda in 1991 and again in 2001, BNP and Jamaat succeeded in winning the general elections by playing Islam as key tool.

Immediately after Awami League formed government under the leadership of Prime Minister Sheikh Hasina following a landslide victory in 2008 general elections, BNP-Jamaat once again staged attacks on Buddhist temples in Ramu with the nefarious agenda of putting the blame on the ruling party and creating anarchy in Bangladesh.

In March 2021, during the visit of Indian Prime Minister Narendra Modi, BNP and Jamaat mobilized hundreds of activists of pro-Caliphate Hefazat-e-Islam with the dangerous agenda of spreading anti-Modi, anti-India and anti-Hindu sentiment in Bangladesh. Several leaders of Hefazat-e-Islam even went further by giving instigation to people for waging jihad in Bangladesh. At that time too, Islamist forces had massively used social media and video-sharing platform YouTube in spreading lies and instigative propaganda against Prime Minister Sheikh Hasina and her government.

For the last three years, BNP, Jamaat, Hefazat and other Islamist and pro-jihadist forces are continuing massive propaganda offensives against the Awami League government through dozens of YouTube channels and social media platforms. The same forces have also been using various individuals with criminal and militancy records in running propaganda channels on YouTube, while they also have succeeded in launching a number of news portals such as Netra News with the agenda of spreading misinformation and lies.

Following the Comilla incident, within just two hours, instigative contents were uploaded on at least 40 YouTube channels within lies stating a copy of holy Quran has been placed on the feet of Hindu goddess Durga.

While the frequency of anti-Awami League propaganda on social media as well as dubious news portals have been gradually increasing, unfortunately there is no effective counter measures from the ruling party. It seems, vested interest groups have resorted to the rogue tactics of Joseph Goebbels.

Awami League has been power since 2009, and Prime Minister Sheikh Hasina has succeeded in transforming an economically-struggle Bangladesh into an economic super star. For the sake of continuation of Bangladesh’s progress and prosperity, it is essential that devilish forces such as BNP and those agents of radical Islam and caliphate madness do not succeed in creating anarchistic situation in the country moths before the 2023 general elections. As we know, BNP and Jamaat have already created a massive fund for accelerating the ongoing anti-Awami League propaganda starting from the beginning of 2022 alongside misleading the international community with the help of lobbyists. Until now, we really do not see any effective force within Awami League or the government which can counter the ongoing propaganda of BNP, Jamaat and other Islamist-jihadist bloc. In this age of advanced technology, no government can ignore the importance of social media and cyber war against the vested interest groups. In Bangladesh, until now, unfortunately, we are seeing heavy dominance of Bangladesh Nationalist Party (BNP), Jamaat-e-Islami (JeI), Hefazat-e-Islam (HeI), and jihadist groups on the web.