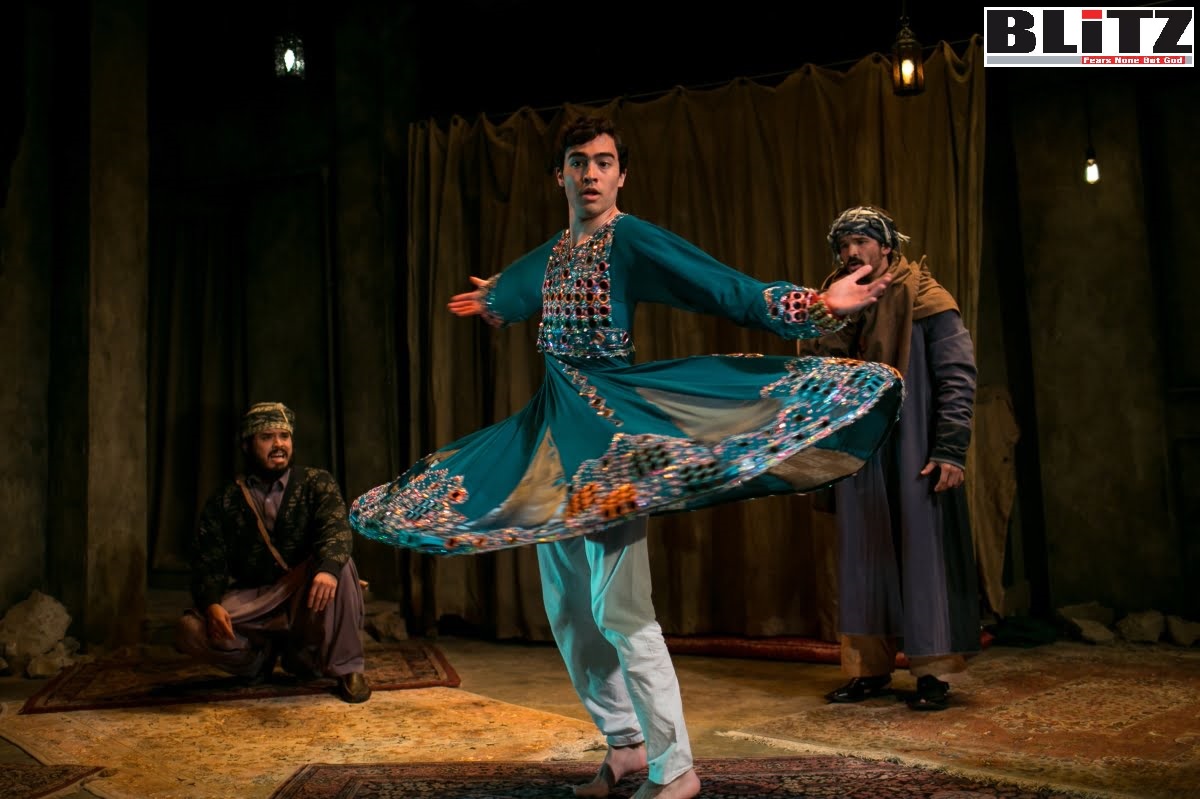 Part 2 builds upon Part I by briefly looking at different types of human relationships in terms of bonding and the Taliban. Indeed, bonding reveals why is so complicated to speak about the empowerment of women without acknowledging the role of the unconscious in the family dynamics concerning the maternal bond. The Taliban and all the other jihadi groups, be they Al Qaeda or the Islamic State – Khorasan, share in the abuse of the female and by extension the child. By taking a look at one problem with regard to Afghanistan, namely the bacha bazis, (lit. boy-play) the dancing boys, the abused raped boys, a better understanding of the fragile mental instability of all involved will be brought into focus. It is strongly emphasized here that the mother is not to be blamed because she was once a chronically abused little female who became a mother at all too young an age.

The Elephant in the Room of Geopolitics – The Maternal Bond

Generally, the female does not hold political power, especially throughout the Ummah. The safety of the female and the guaranteeing of her human rights have become of the utmost concern since the US withdrawal from Afghanistan. This is because of the devastatingly poor track record of the Taliban with regard to its females which is one of suppression and the infliction of violence. Indeed, the bonding between the Taliban as perpetrator and its victims the female constitutes abusive hence traumatic bonding. The need to empower women is a clear indicator that the female holds an inferior position within its group dynamics. The supreme paradox is that as mother, she builds the brain of the baby in utero to age three in which the brain quadruples in size. She is like the computer company Intel producing “computer chips” for the brain. Trauma and stress hormones have a known negative impact on infants. In psychology it is recognized that the personality of child is well formulated by age three. The Taub Center for Social Policy Studies in Israel has noted that it is much more difficult to change the course of development after early childhood when there has been trauma and social inequities. Meanwhile the Taliban are unaware that they are essentially shooting themselves in the foot by abusing their own females.

A WhatsApp, an editorial, and an outreach email

In psychoanalytic parlance such unpredictability relates back to psychological instability in self-states or what is known as poor object constancy. We see that the Taliban have resorted to veiling its women as a forced attempted at control of them and of themselves. It signals a lack of trust and an inability to maintain a wholesome bond. If you don’t wear the veil, you will be beaten – a violent bonding

With regard to the infant and his or her relationship to the mother, it has been noted that not being able to establish eye contact and touch with the mother’s body elicits terror and creates a lack of trust. This psychological deprivation is significant for a baby. The distress of the mother not being able to meet the needs of the baby due to clothing is communicated unconsciously to the baby. Poor object constancy is routinely encountered in borderline psychopathology as well as sociopathic and psychopathic personality disorders.

While Afghans may claim that children are jewels of the family, they do not hesitate to mistreat them because they are mistreating their mothers. Children are psychologically fused to their mothers. When a mother is hit or beaten the child experiences it as if he or she is being physically abused and in fact, often they are as well. Children feel their mothers as an extension of themselves. With poor object constancy people are merely objects to one another, not persons with needs causing a cognitive deficit. Empathy is lacking. Needs are considered toxic in shame honor cultures. One of the most salient examples is the tragedy of the bacha bazis to be discussed below.

The Economist’s editorial – “Why nations that fail women fail: And why foreign policy should pay more heed to half of humanity”

The editorial focuses on the troubling state of affair in Afghanistan for women under the Taliban. The only allusion to Islam which is found is in the naming of the Islamic State of Khorasan. The word “ummah” is not mentioned. This lack shows that the concept of sex is understood in a superficial way concerning geopolitics where the Taliban establishes once again a harsh interpretation of sharia law.

The editorial argues very simply that one must utilize the lens of sex in order to gain an accurate perspective because it provides access to half of its members. The editorial lists a series of improvements that Afghan women have experienced during the twenty-year period while the United States was in Afghanistan and also notes a major problem – “Societies based on male bonding [my emphasis] tend to subjugate women.” This is obviously a direct reference to the Taliban. However, an editorial is too short a piece of writing to permit delving deeper into the unconscious heart of the matter, namely how antiquated beliefs of the ummah’s shame honor regulation of the female devastatingly impacts on early childhood development of both the little girl and little boy beginning with maternal bonding in utero and postpartum. There is a well-developed subfield within maternal bonding which focuses on the delicate evolving bond between mother and fetus. We know a lot.

Ideologies merely package the affective experience of shaming. In the case of violent extreme political ideologies such as those embraced by the Taliban, they signal a culturally shared emotional environment in which there has been rampant abuse; needs have not been met early on, an array of negative emotions are transmitted across generations from the abusers to the abused little child. The Taliban have not experienced a secure attachment nor can they trust. In part that is why the cloak the female and dominate her. In shame honor environments one cannot get his or her needs met because needs are considered toxic. This toxicity is projected into the Other in order to cleanse and purify themselves of their toxic feelings.

In next week’s Weekly Blitz Part III will explore the ramifications of an “unseverable maternal bond” i.e. that one is not permitted due to a cultural unconscious taboo to psychologically separate from the mother and the Bacha Bazis. Stay tuned.

The above has been excerpted and updated from my essay originally published by United States Ret. Brig. Gen. John Galatas, M.D. in his HZS C2 Diary November 2021 www.cbrne-terrorism-newsletter.com.