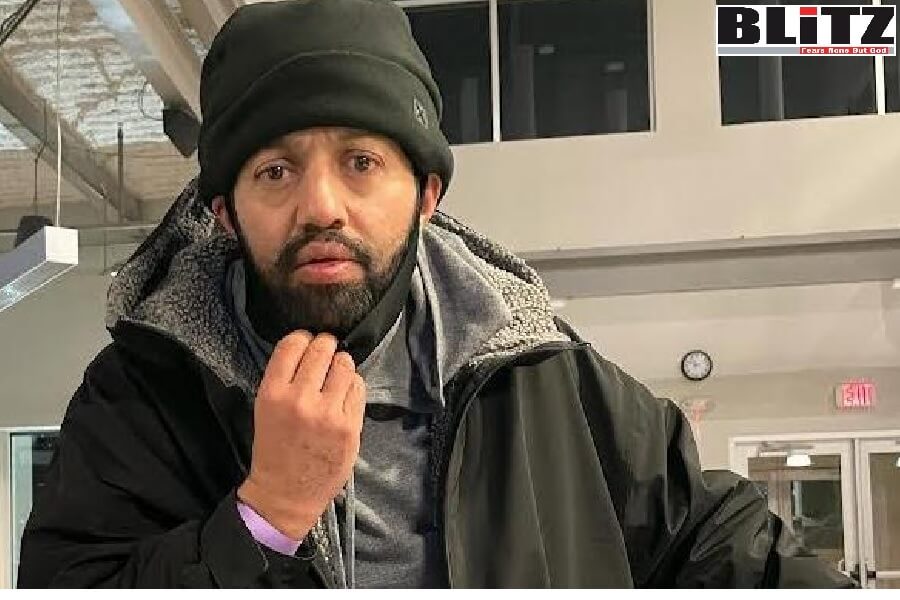 For years I have been exposing the notorious face of Tablighi Jamaat, which is known in the world as the antechamber of terrorism. While recently Saudi Arabia has imposed ban on the activities of this dangerous organization, activities of Tablighi Jamaat have been continuing in most of the Muslim nations as well as India, the United States, Britain and the European countries. According to information, Tablighi Jamaat also is having activities in countries such as Nepal, Sri Lanka, Thailand, Singapore, the Philippines, Indonesia, Malaysia, Cambodia, Vietnam, Taiwan, Japan, South Korea and the former Soviet republics, thus posing gravest threat to national security of those nations. Although the US authorities are reluctant in taking action against the activities of Tablighi Jamaat, recent Malik Faisal Akram, the Pakistani-born British national and the hostage-taker at the synagogue in Texas is found to be a member of Tablighi Jamaat. Akram’s family hails from Jhelum district in Punjab province in Pakistan and the family has emigrated to the United Kingdom nearly five decades ago.

Faisal Malik Akram took four people as hostages at the Texas synagogue, which was termed as an act of terror by Joe Biden. In light of this incident, a counterterrorism expert affiliated with the American Enterprise Institute said Pakistan has once again emerged as a terror-sponsoring country, which poses serious threat to national security of the foreign nations, including the United States.