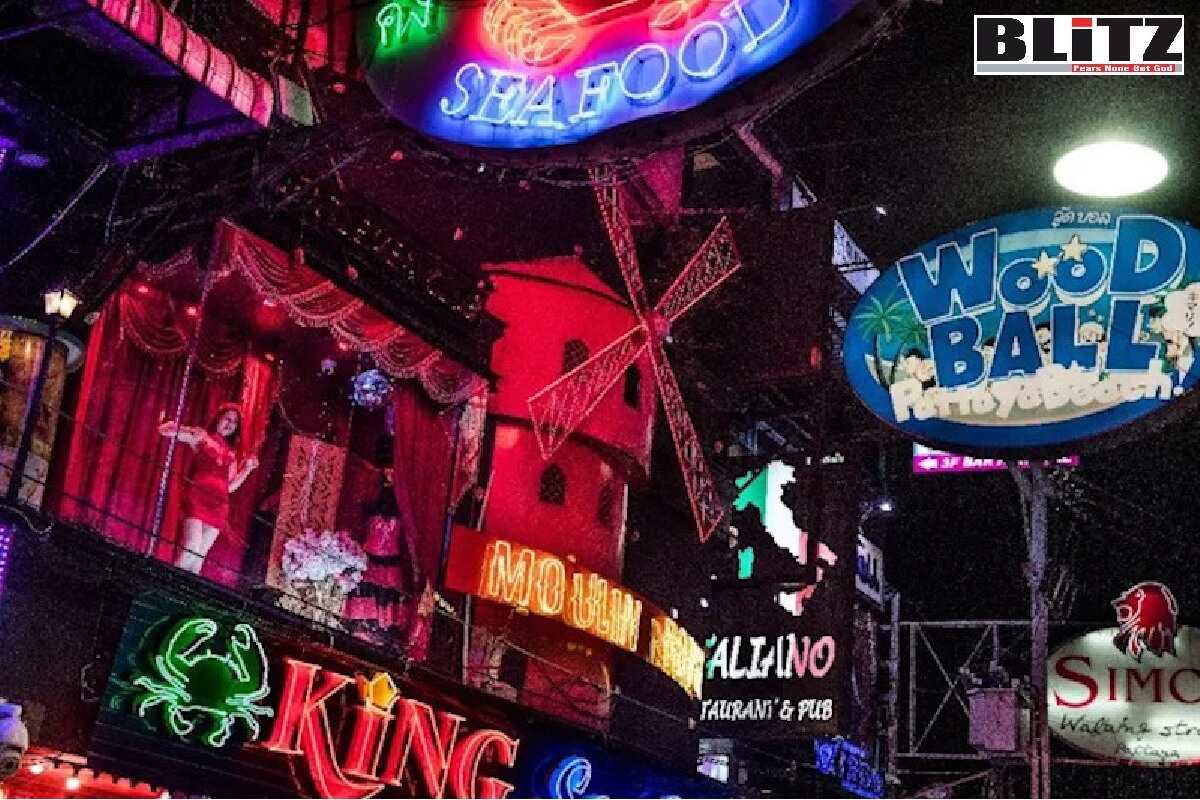 Following the pandemic period, Thailand once again is seeing crowd of tourists flocking in the country, the Kingdom is considered as the safest place for the foreigners. In order to further expedite tourism in Thailand, authorities concerned may considering allowing foreign journalists, who are willing to visit the country at their own expenses to publish reports on this amazing country.

According to media reports, Thailand’s Real Estate Information Center (REIC) in its September 2022 report indicates what everyone knows: there are a lot of unsold condominium units in Pattaya. Last June, the total number awaiting a buyer in Chonburi province (which includes Pattaya) was just short of 17,000, worth on paper 78 billion baht or just under 2 billion pounds. REIC suggests a slowdown in new high-rise developments to allow the “absorption” rate to kick in.

A revival is certainly on the cards. Property consultant Colliers Thailand points out that sales in early 2022 were much better than in the recent past. Several future developments could well transform prospects, including the return of the Chinese who already own half the foreign-owned condominium units in all major Thai cities. Pattaya is strategically located in the Eastern Economic Corridor which is rapidly transforming infrastructure links, especially transport, and continues to upgrade technologically the Thai economy, especially in Rayong province.

A major problem with the condo market is a glut of studio apartments, those 30 sqm apartments in which a cat cannot be swung around. According to some realtors, the possible advent of casinos might help to resolve even that issue as international and home-based gamblers seek a pied-a-terre not too far from the luxurious betting emporium of their choice. Others say that the revival of international tourism in Pattaya will create more job opportunities for Thais who, in turn, will seek their first step on the property ladder.

However, some companies are increasing their portfolios in expensive low-rise branded residences and vacation homes for the super-rich. Tokyu, Sansiri, Ametus and Habitat amongst others are partly switching from reliance on condos. Habitat is doubling its investment portfolio exposure to 40 percent in coming years, whilst Ametus is currently promoting a luxurious seafront villa on Jomtien under the label Billionaire Street.

Meanwhile the government has relaxed the ruling that foreigners cannot own freehold property under their own name. Those who are willing to invest 40 million baht, about one million pounds, in property, security or funds over a three-year period can qualify for one rai or 1,600 sqm in Thailand. In addition to simplifying property purchase issues for foreigners, Thailand also needs to simplify policies for foreign investors in starting small, medium and large business establishments in the country. It should be mentioned here that, foreign investors are showing particular interest in the United Arab Emirates, especially Dubai for investments and businesses as the regulations of the UAE are extremely investor-friendly. Thailand can reciprocate some of those policies. Once this is implemented, Thailand certainly will emerge as the top destination of foreign investors.