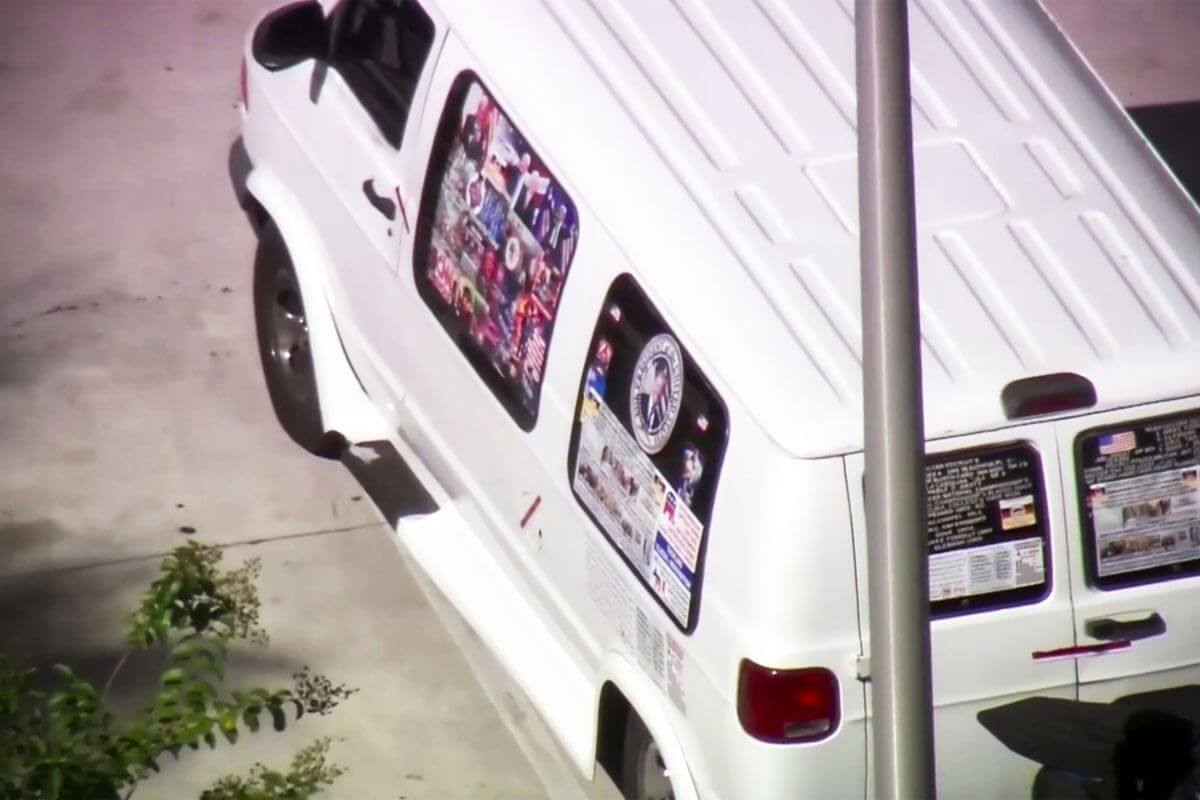 The bomb drama might have entered a newer phase now. Following the arrest of a suspect, British commentator Piers Morgan said President Trump can’t ignore the pro-Trump stickers on the van of the suspected bomb mailer, saying the president must “cool down” his own rhetoric. A Florida man was arrested Friday in connection with explosive packages mailed to prominent Democrats and CNN this week.

The suspect’s van was removed by law enforcement after his arrest in Plantation, Florida. Stickers on the van indicated support for Trump alongside images of prominent Democrats with targets on their faces and phrases like “CNN SUCKS” and “dishonest media.”

“The pipe bomber suspect’s van is emblazoned with sinister targets over Trump opponents – some of whom received the bombs,” Morgan tweeted shortly after the suspect’s arrest. “He’s obviously a lunatic, but lunatics get triggered.”

“The President can’t ignore this, he MUST cool down his often violently aggressive rhetoric,” Morgan added.

Trump on Friday pledged to bring those responsible to “swift and certain justice.”

“We must never allow political violence to take root in America and I am committed to doing everything in my power to stop it and to stop it now,” he said.

The president’s comments follow his earlier remark that the bomb scare will halt Republican “momentum” going into the Nov. 6 midterm elections. Trump also accused the media of “blaming” him for the explosive packages.

Cesar Sayoc Jr. was identified by several media outlets, citing law enforcement officials, as the suspect taken into custody. Sayoc is a registered Republican with a criminal record that includes felony theft, drug and fraud charges dating back to 1991.

Public records show he was once arrested and accused of threatening to use a bomb.

Democrats will now start saying in chorus – as the arrested suspect is a Republican, those bombs must have been sent by the GOP. But, what the Dems are going to forget, this suspect is a petty thief and it is very easy to buy him with some handsome cash. Moreover, by sending fake bombs, GOP would gain nothing. None of the GOP members are as duffer as Hillary Clinton to believe, this bomb episode would be a blessings for them.

The news of arrest of the suspect is good. But we always can have doubts about the ultimate result of the investigation as all of us know, Democrats are master manipulators and they may find another Robert Mueller inside the Federal Bureau of Investigation (FBI) either to prolong the investigation until the November midterm is over or even burry this matter for good.

It is essential for every conscious American to raise their voice and demand an immediate investigation into the matter. If the investigation can conclude in an unbiased manner, lots of big fishes of the Democratic Party may end up in prison.