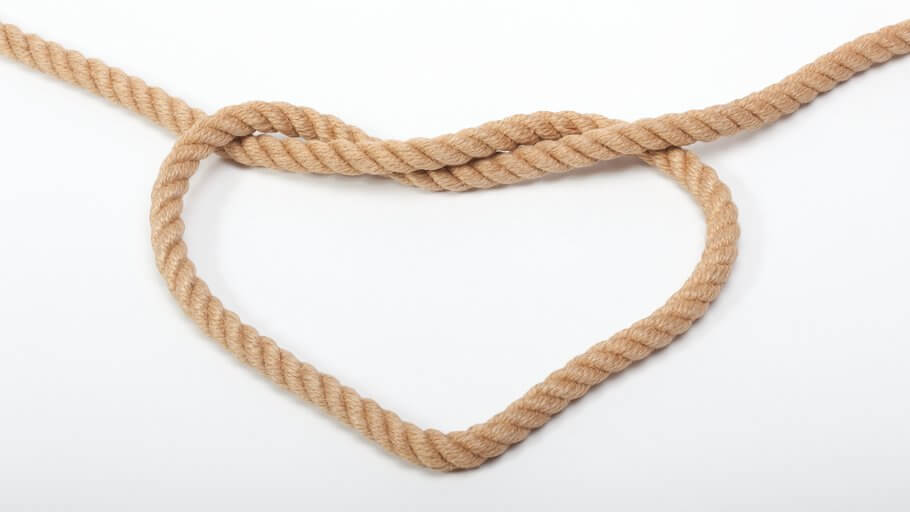 Hillel said, “If I’m not for myself who will be…” If I do not take care of my needs no one else can do this for me. Good self-care is the foundation of emotional and spiritual health. Yet there are many people who struggle to take care of their needs in a healthy and mature way.

If perhaps either one of her parents was able to show concern for how she was feeling, she might have drawn a different conclusion, believing that her feelings and needs do matter after all. But Allie’s parents were so absorbed in their own drama that they not only failed to check in with her, but even took advantage of her “willingness” to “help” them. As a result, Allie grew up to become a person who is very tuned into other people’s feelings and needs and prioritizing other’s feelings over her own. Allie developed what is called an accommodative personality, what people commonly call a people pleaser. In most cases, people become accommodators due to some early developmental and relational derailment.

Such a personality style does not bode well for adult relationships. The biggest problem for an accommodator is that the person is not aware that she prioritizes other people’s feelings and needs over her own. She therefore tends to unconsciously give in to what others want, while at the same time feeling resentment and anger towards them, often judging them as being selfish and demanding. The accommodator, never having learned that her needs matter, does not know what it means to acknowledge, own, and express them. An accommodator lives in an isolated and lonely world, often feeling no one understands her or cares about her.

In her marriage, Allie found herself often feeling the way she felt with her parents, that her needs don’t matter and feeling angry at her husband. As a child, Allie also felt angry at her parents, but was never given the opportunity to acknowledge, process, and express her anger. Now as an adult, she felt more comfortable expressing her anger towards her husband who she often accused as being insensitive. Although, her husband wasn’t perfect, he was generally a caring person who often encouraged Allie to tell him what she wanted. But because this request felt so foreign to her, she could not communicate her feelings and needs to him with any degree of ease.

Allie was still trapped in the same lonely world she experienced as a child with her parents. Accommodators cannot connect emotionally because they do not have the ability to acknowledge their feelings and needs and express them. Years of constantly dismissing one’s feelings and needs only reinforces the unconscious belief that one’s needs don’t matter and is therefore doomed to be alone and unhappy.

The good news is that this is not a permanent condition. When I explained to Allie how her childhood experience unconsciously formed her belief that her feelings and needs didn’t matter, she almost instantly felt empowered. When she was able to understand that the reason she felt alone and angry was that she was unable to express her feelings and needs assertively, she slowly began to reclaim them.

She also soon found out that applying this insight to real situations was difficult and challenging. Learning to identify her needs and expecting others to take her seriously felt overwhelming at times. The habit of being a people pleaser is hard to break. Learning to speak up and tell her boss how she really felt about certain executive decisions filled her with unbearable anxiety. At the same time, when her boss expressed appreciation for her opinions, she felt a deep sense of hope and encouragement. Changing required constant awareness of how she was feeling in every situation. At times, she felt exhausted by the effort, yet over time she grew, and felt like she was becoming a happier person, especially when she experienced others taking her feelings and needs seriously.

One might argue that developing a focus on taking care of one’s needs might well lead one to becoming a self-absorbed and selfish person. This is a concern, especially in light of the fact that Judaism maintains that the goal of self-development is to become a giver.

There is healthy giving and unhealthy giving. Unhealthy givers are pleasers because their giving is really a form of taking. Since they feel depleted and empty from not knowing how to take care of their emotional needs, they give in order to build themselves up and to feel better about themselves. A true giver is one who truly cares about meeting other people’s needs and giving them pleasure. There is no self-interest involved and no need to “get something back.” The Torah teaches, “Love your neighbor as yourself.” Just like we love others by striving to meet their real needs, so must we love ourselves by meeting our own real needs. If you don’t love yourself, you cannot properly love others.

Recognizing why and how she had developed an accommodative personality opened up the possibility for Allie of adopting a new, more empowering relationship with her feelings and needs. As she began to learn how to listen to and prioritize her feelings and needs, and practice expressing them in her relationships, Allie liberated herself from her lonely world of being a people pleaser.

Rabbi Dov Heller is a licensed Marriage and Family Therapist who holds Masters Degrees in Clinical Psychology from Antioch University and in Contemporary Theology form Harvard University. He also holds a B.A in philosophy and was ordained a rabbi in Jerusalem in 1982. He currently runs a private practice in Beverly Hills, California specializing in adult psychotherapy, personal growth counseling, dating coaching, and marital therapy. In addition, he provides an international coaching and counseling service via telephone helping people with their personal and relationship challenges. Visit his website at www.claritytalk.com.