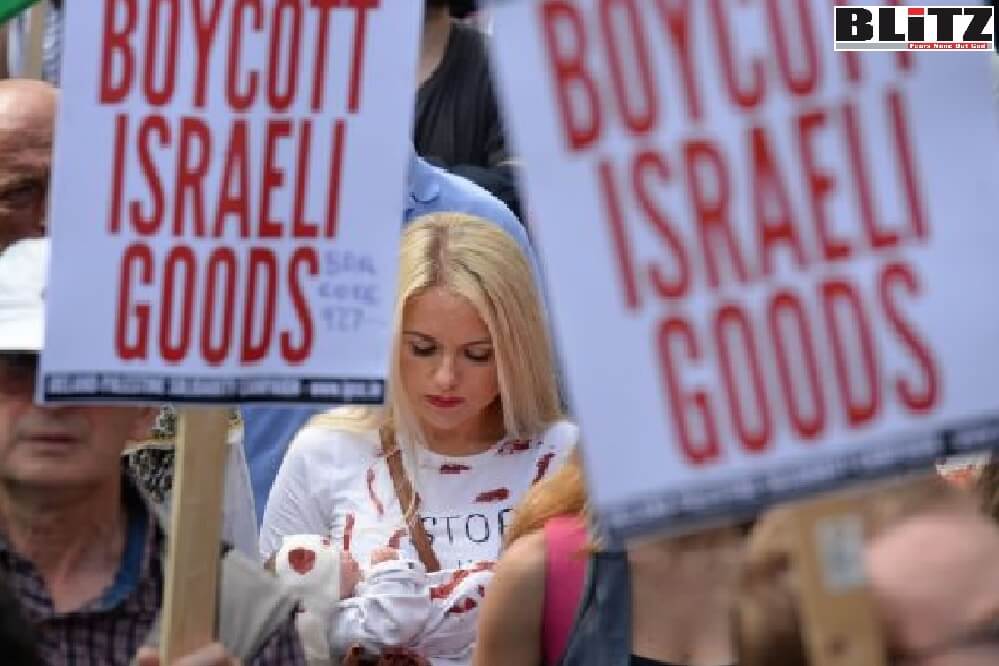 No other European nation displays more rabid hostility to the Jewish State of Israel than the Republic of Ireland. Historical evidence is in abundance verifying that antisemitism is part of the Irish DNA.  Ireland, formerly called Eire, wallows in Israel hating rhetoric regularly expressed by their legislators in the Dail, the Irish Parliament. The 2018 ‘ Control of Economic Activity Bill ‘ and the most recent unanimous motion singularly targeting the only Jewish State in the world for boycott selection are just two examples of the nauseating antisemitism that infects this European backwater. The current, intended policies of the Republic of Ireland single out the only Jewish State in the world for boycott mimicking Nazi persecution of the Jews. Those familiar with Irish history are unsurprised that this country’s racism is not only popular within but seemingly on an upward curve.

The recent apoplexy sweating from the pours of Irish politicians towards Israel parallels the excremental actions of the Irish Government during WW2. Eire, having filled their overseas embassies with Nazi sympathizers such as Charles Bewley in Berlin, were one of the first nations to recognize the Anschluss, Germany’s invasion of Austria. Inexplicably or expected perhaps, they  were the only country in the world not only to offer condolences on the death of Hitler but  disgracefully were the only country in the world also to punish their fellow countrymen who having fought for the allies against Hitler, survived and returned only to be stripped of their Government pensions and barred from working for Government suppliers, manufacturers and contractors.

The depths of moral indecency of Irish politicians reached subterranean levels and continues on a spiraling, antisemitic, downward trajectory.

Eire, were officially ‘neutral’ during WW2 but there is sufficient evidence to verify that duplicity not neutrality drove Irish policy both politically and militarily. The Republic of Ireland is now part of and safe in a free Europe made possible by the sacrifices of others. However, Irish sympathy for the evil Nazi regime is still apparent. There are more memorials to Nazi collaborators on public display within the Republic of Ireland than in any other nation state, mocking and insulting all those victims of Nazism and the tenets of the European Union to which they belong.

A huge memorial to the Nazi collaborator Charlie Kerins is located opposite the Bon Secours Hospital in Tralee; the main sports stadium in County Donegal is named after Sean McCool another Nazi collaborator; Tom Barry and Sean Russell, two more Nazi collaborators have huge memorials in Fitzgerald Park, Cork and Fairview Park Dublin. It will only sicken the decent to elaborate further on other examples.

Such collaborators along with other Irish Nazi sympathizers assisted the Nazis calculate the number of Irish Jews to be exterminated as evidenced in the Wannsee Conference documents of January 1942.

During WW2, those assisting Jewish children pleaded with neutral countries to help find refuge for orphaned, physically and mentally disabled children. Eire was one of those countries but thanks to the rabid Jew hatred of many of their legislators such as Oliver J. Flanagan, entry into Ireland was denied and those young victims were butchered in the concentration camps. After the end of the war many countries would have disowned even punished Flanagan – not the Republic of Ireland where he became Minister of Defence in the 1970’s and received Ireland’s highest political honor as Father of the House in the 1980’s. His antisemitism resulted in the death of hundreds of children in the Nazi camps. In Parliament in May 1943 he stated.

Flanagan doubled his vote at the following election in 1944.

A founding member of the nation state of Ireland, Arthur Griffiths penned in 1899 in The United Irishman that the three evils of the century were the Pirate, Freemasons and the Jew.”

There were further low points for the tiny population of Jews in Ireland with the 1904 pogrom in Limerick instigated by the Catholic priest John Creagh.

Obsessive Jew hatred within today’s Ireland hides behind the cowardly wall of being pro-Palestinian.

Paradoxically, Irish pro-Palestinian support is limited to Jewish State obsession and vilification.  Slaughter of the Palestinians by the combined Syrian army assisted by Iranian militias and Russian military support during the last decade does not seem to bother the Irish. They are silent and even eager to mend ties with Iran. When the Muslim Brotherhood militias supporting Hamas killed hundreds of Palestinians the Irish were again silent. When Iraqi and Iranian government backed Shia militias killed hundreds of Palestinians and ethnically cleansed thousands more to refugee camps in Jordan, the Irish did not protest.  Oh and when Pakistan’s elite troops commanded by General Zia al -Haq, assisted Jordan in slaughtering thousands more Palestinians and removing their families to Tunisia, yes you guessed it, the good old Irish zipped their lips. When Lebanese Christians killed hundreds of Palestinians in a revenge attack for the atrocities committed on Christian civilians in Damour by Palestinian militias, the Irish blamed it on the Jews.

Why the limited Irish support for the Palestinians against past and current opposition? Inertia, intellectual imbecility or as is most likely, Irish antisemitism.

After the end of WW2, Ireland provided a safe haven for Nazis including one Andrija Artukovic responsible for the mass murder of thousands – Jews and Roma.  The Butcher of the Balkans, Otto Skorzeny was allowed to farm lambs in Ireland. Albert Folens opened book shops in Ireland and Pieter Menten, Guenther Schuetz, van Velthoven and dozens more wanted Nazis roamed and lived free from prosecution under Irish protection. All this was exposed by the Irish investigative journalist Cathal O’Shannon in his essays Hidden History. Yet more evidence of the respect, love, sympathy and linked ideology connecting the Republic of Ireland with antisemitism.

Is it any wonder that the Republic of Ireland is so supportive of the Palestinians whose Charters demand Jew extermination? The Palestinian National Council Charter of 1968 and the Palestinian Hamas Charter of 1988 could easily be replicas of the National Socialist manifestos of the 1930’s. Elimination of Israel, extermination of Jews and Zionists are prioritized demands. The Hamas Charter Article 17, goes one step further and commands that those assisting the physically and mentally disabled or terminally ill are to be exterminated. The Republic of Ireland has been for decades and today still is totally supportive of the Palestinians and not because they love Palestinians but simply because they hate Jews.

Thousands, if not millions of supporters of Israel globally recognize the hatred and hostility that the nation state of Ireland promote so brazenly aimed at the only Jewish State in the world. The modern-day antisemitism is not in caricatures of blood sucking Jews but in the form of colonialists inflicting genocide and apartheid on the Palestinians. Irish legislators are fond of and delight in this kind of description which in itself is bizarre given that the Irish more than any other nationality were themselves responsible for the genocide inflicted on the natives of North America. It is estimated that over seventy percent of the troops used to slaughter and resettle the American. Indian during the 1860 -1895 Indian wars were Irish, the remainder being Scandinavian and German. How perverse that the Irish who colonized and slaughtered the indigenous natives and were responsible for the total annihilation of their main food supply, the bison, should now support those Palestinians who wish to inflict on the Jews what the Irish inflicted on the American Indian. Let’s be clear the Jewish people similar to the American Indian were native to their respective geographies. The Irish and the Palestinians were the colonialists.

Given these unpalatable facts it is unsurprising that a grass roots movement recently created is gaining increasing momentum especially on social media challenging Irish antisemitism.

Irish Government sources are currently playing down this economic revolt but are totally aware of the negative and dire impact this will eventually have on the Irish economy.

The Gold Medal for antisemitism is awarded to The Republic of Ireland, a standard they have established and set so high that even Iranians Mullahs are in awe if not exasperated.