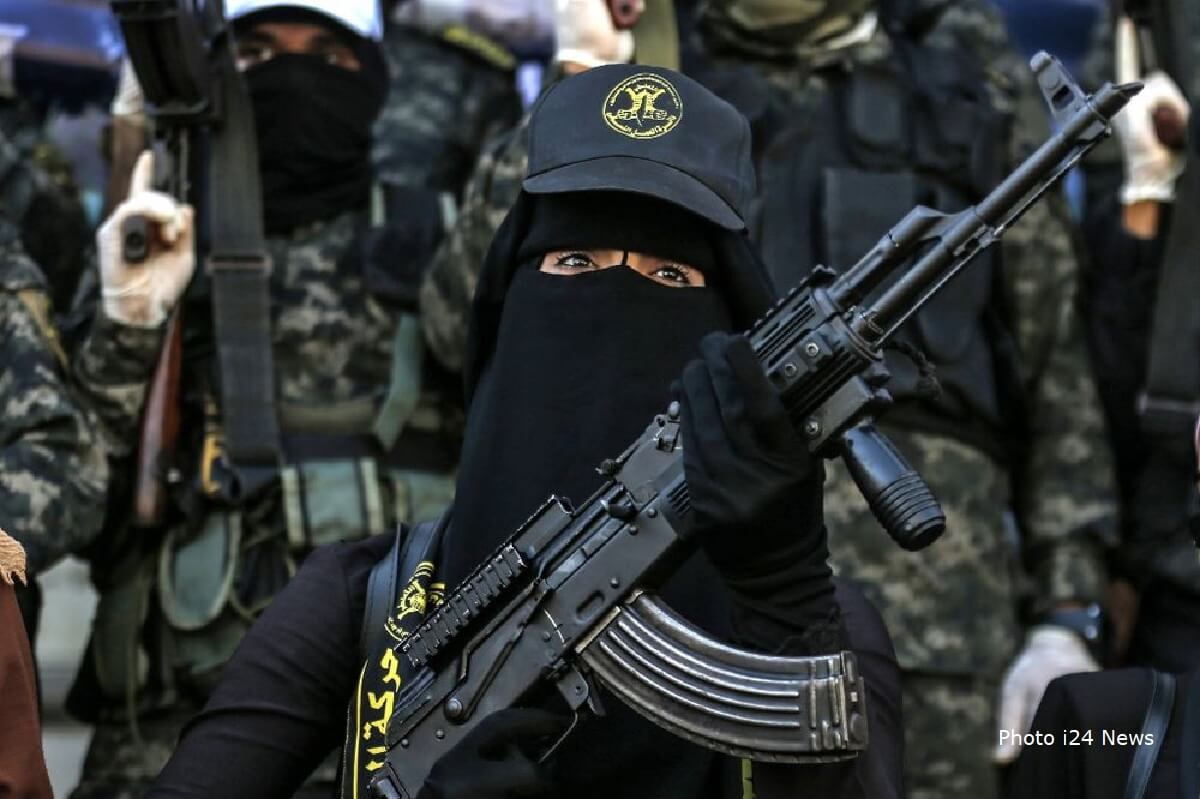 What does the Hashemite Kingdom of Palestine (HKOP) article propose that is so totally different from years of the political status quo.

In my world of peripheral, political research and activism, items of major global significance that should be reported by mainstream media are often ignored and issues of total irrelevance are given saturation news coverage.

The issues ignored and covered depend on the political ideology of the reporting news organization and I believe it a truth to suggest that over the last five decades there has been an anti-Israel bias within mainstream media, monopolized and sympathetic to the pro Palestinian industry. I include the BBC and CNN of knowingly facilitating an anti-Jewish Sate agenda.

Genocides in Africa have been ignored such as the atrocities committed on indigenous, African Christians in the Sahel region. The Central African Republic, the Democratic Republic of Congo, Angola and Rwanda. genocides were all ignored too.  Unsurprisingly the United Nations, being the Theatre of the Absurd that it is, wallows in its own excremental pit supported by a professionally incompetent and biased global media network. The UN stays silent and silence is assent.

Over the last fifty years, the Israel Palestinian issue has been subjected to disproportionate media coverage and the vast majority is dedicated to supporting revisionist Palestinian history. Through this esteemed publication I have written numerous articles proving as much. Given this historical exaggerated news output what I am about to address seems perverse.  Recently a colleague in Australia, David Segal a prominent blogger and political activist, drew my attention to a news article of such importance it is quite incredulous that mainstream media have chosen to ignore it.

The article first appeared on June 8, 2022 in Alarabiya News written by one of the most distinguished, relevant and current Arab political commentators Ali Shihabi. The article was titled The Hashemite Kingdom of Palestine (HKOP).

In the world of Arab politics Ali Shihabi has the ear of all the Gulf State leaders and the most prominent of the UN political elite. He is a confidante of Crown Prince Mohammed Bin Salman who apparently having studied the proposal is attempting to garner support from those Arab nations tired of Palestinian duplicity, incompetence, financial greed and militancy in an effort to merge Gaza and part of the West Bank within Jordan. The new one single territorial entity to be named The Hashemite Kingdom of Palestine. It is by far the most pragmatic approach in seventy years of the Palestinian Israeli dispute and its impact naturally has stunned the Palestinian leadership, the UN, and the EU. Israel too were surprised not at the content but certainly with the expediency of the report which they seemed to have expected after the outcome of the Israeli elections. The current polls suggesting that the right of center parties with Netanyahu as leader will have a decent majority.

The reaction of the Arab states is hard to gauge but my sources suggest they are optimistic and supportive.

The recent Israel Islamic Jihad flare up was virtually ignored by the Arab World diplomatically and the Palestinians received very little encouragement if any for their rocket attacks and little sympathy for the deaths they incurred. Normally negative saturation news reporting would have been directed at Israel, twenty-four seven. Not this time which to suggest was unusual is a gross understatement. Clearly Arab sympathy for the Palestinian ‘cause’ in on a downward trajectory. We see this in the continuing normalization of relationships between Israel and her Muslim neighbors endorsed by increasing trade and military ties. The Palestinians are losing support from those who previously could be relied upon.

What does the HKOP article propose that is so totally different from years of the political status quo. It is quite remarkable in that the creation of a separate Palestinian State is no longer an option. This is an incredible reversal from the norm as is the second proposal that Amman, not Jerusalem will be the capital of The Hashemite Kingdom of Palestine. . Another staggering part of the new nation, HKOP, is that the Palestinian Right of Return, an absolute red line for decades for both Palestinians and their supporters is totally kicked into touch. To compensate for this all those in the West Bank and Gaza and the collective of stateless refugees (Palestinians living in Lebanon and Syria for example) will receive full citizenship within the new entity which itself will enjoy full sovereign rights of any UN Nation.

It is quite obvious to those of us made aware of these proposals that an effort is being made by all interested parties to maintain a news blackout. This in itself would normally be a trigger to all news outlets which have been historically supportive of the revisionist Palestinian history to expose this proposal being considered at the highest level of Arab politics. Even an interview given by Benjamin Netanyahu to Ben Shapiro, probably the most prominent pro-Israel blogger received scant publicity. So why the refrain?

Could it simply be that the proposals are so diametrically opposite to current Palestinian demands and that instigation would destroy the Palestinian manifestos as determined in their Charters.

The Palestinian National Council Charter of 1964 amended 1968 and the Palestinian Hamas Charter of 1988 which have with UN funding indoctrinated three generations of Palestinians with the equivalent of true Nazism will be made totally irrelevant. The pro-Palestinian organizations such as the BDS (Boycott, Divestment and Sanctions) against Israel are themselves becoming increasingly irrelevant as Arab and Islamic nations increase normalization of relationships with Israel, Turkey being the latest country to do so.

Saudi has opened its air space to Israel and Morocco and the UAE are benefitting immensely from increased trade ties especially tourism.

Are the days of the Palestinian dream to eliminate the Jewish State of Israel, falling into the sewer where they have always belonged? Arab nations are now supporting a total reappraisal of Palestinian demands.

As Bob Dylan famously penned for time immemorial, “The Times They ‘r A Changing”.  Watch this space.