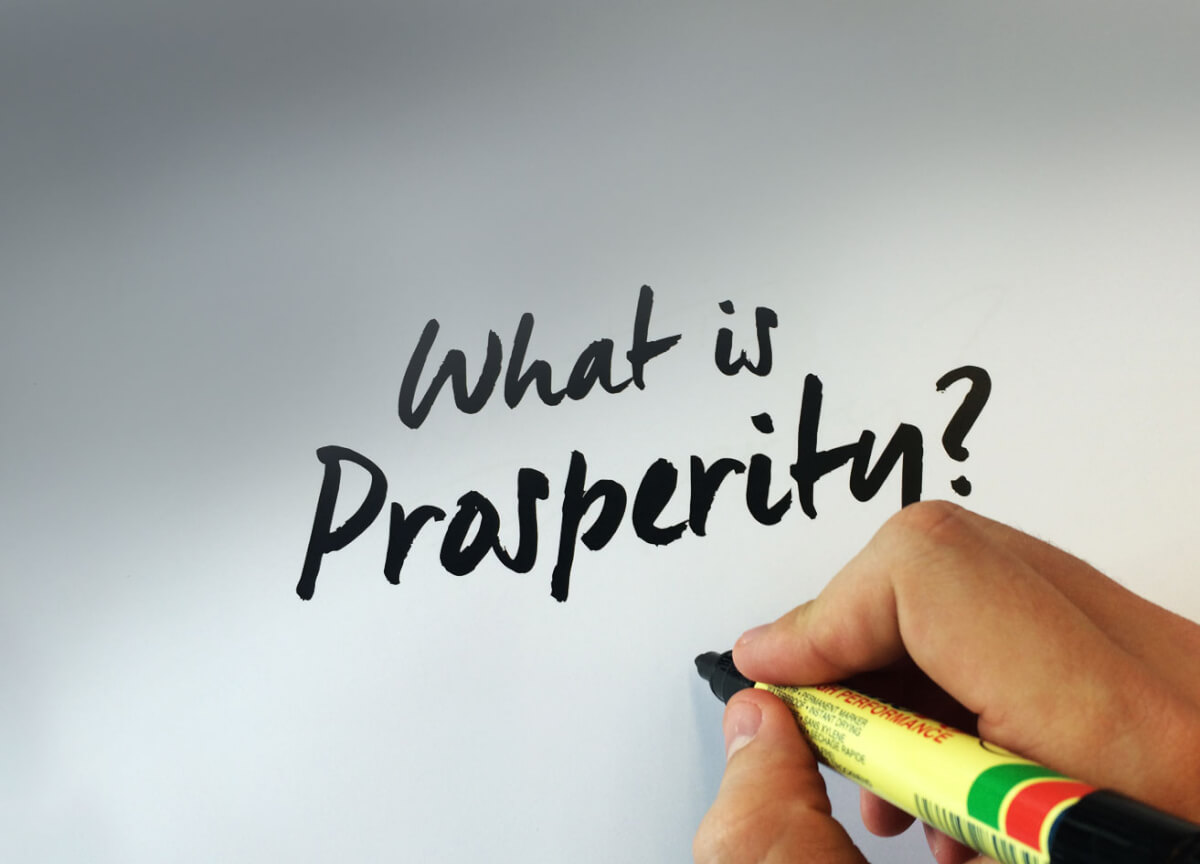 There are some people in the world, who do not run after easy ways of success. Instead they dedicate themselves in hard work. Success always is the result of dedication and hard work. It’s not available in any super-shop or grocery. It’s something that can’t be inherited or transferred. Even God does not grant success to idle people, because He always loves and blesses those hard working individuals.

I know some guys who are waiting for success to fall on their heads from the sky. But they never will realize, there is no rain of success. God has always gifted hardworking individuals with success in attaining whatever they pursue. I had to work hard in my life. Had to stay in prison for almost 6 years. After my release, I had to work hard to resume the publication of Blitz and my vernacular paper. I am spending hours in my research on counterterrorism. Then  again have to spend time with my  family. Because in life, family is most important.

My son-in-law, daughter and even my son are helping Blitz in reaching millions of people. They are also suggesting many important topics and of course my son in law in the captain of Blitz web edition’s look and options. We have a goal – we have my mission – and then we have learnt to transform our dreams into reality. We know, Blitz does not get and will never get any advertisement from the local businesses because of our editorial policy. No radical Muslim (and even anti Israel non Muslims) either will advertise or write for Blitz. They want to punish us – suffocate Blitz until death. But they can  never succeed.

The most important thing is, I get tremendous encouragement from my family and of course, all of us get 24/7 inspiration and affection from my wife. She is the jewel in the crown. Without her, I am nothing! Without my family – my daughter, son-in-law and son – I am non existant.

A person, who is willing to touch success, first of all, must be blessed with such a family. Otherwise, things may not be impossible, but certainly difficult.

Since my childhood, I hate pessimism. I am a dreamer – an audacious dreamer, who wants to transform this world into a peaceful place. I want to see terrorists and radical Islam defeated. I want to see a prosperous Bangladesh and Israel. I and we are working hard in continuing the only news media in the world, which is hundred percent pro peace and pro Israel. And I/we are doing whatever we can in this regard.

Should I not be blessed with such a wife and a wonderful family, who never discourage me in continuing my mission even when they know, there are terrible risks in each of the steps in my life. When they witnessed the bomb attack by Islamist terrorists in my office in 2006 or my wrong imprisonment in false cases for almost two years, they didn’t even for a while asked me to retreat. That makes me feel very proud.

Years back, in 2005, when I was released from prison, a Jewish brother of mine said, “Shoaib, now you are released. You must be exhausted after 17 months of imprisonment. Please take some rest.”

I asked him with wonder, rest? Am I released from prison for taking rest? Then some of my stupid ‘relatives’ tried to educate me saying I need to stop promoting unpopular opinion (defending Israel). I was annoyed. But instead of expressing anger, I said – the word retreat is not in my vocabulary. I cannot retreat as there is no dignity and honour in retreat.

They thought, I have gone insane, because they are antisemitic and enemies of Israel. I knew, they have become prisoners of fear – prisoners of falsehood. To them, like most of the Muslims, Israel is an illegitimate country, and they’re day dreaming of a Falestine with Jerusalem as it’s capital. I know, they have sold their souls to Satan and they are afraid of taking solid stand in favour of truth – in favour of justice.

When some people ask, why I am taking risk, I just remind them the famous poem:

To laugh is to risk appearing a fool,

To weep is to risk appearing sentimental.

To reach out to another is to risk involvement,

To expose feelings is to risk exposing your true self.

To place your ideas and dreams before a crowd is to risk their loss.

To love is to risk not being loved in return,

To live is to risk dying,

To hope is to risk despair,

To try is to risk failure.

But risks must be taken because the greatest hazard in life is to risk nothing.

He may avoid suffering and sorrow,

But he cannot learn, feel, change, grow or live.

Chained by his servitude he is a slave who has forfeited all freedom.

Only a person who risks is free.

I dislike idle people. Because, sitting idle makes the brain stagnant and the person gradually becomes unable to think or act. A person who is idle is intentionally keeping his brain and body in a cage and that makes them unable to fly towards their goal of life. When a footballer makes a goal, s/he has to run towards the goalpost, outrun other players and then kick the ball into the net. If the footballer stood idle in the middle of the field, is it possible for him to win the game? Now I will leave it to you to reflect and realize.

Like Loading...
Recommended for you:
Continue Reading
Advertisement
You may also like...
Related Topics:A Jewish brother of mine, I asked him with wonder, When they witnessed the bomb attack