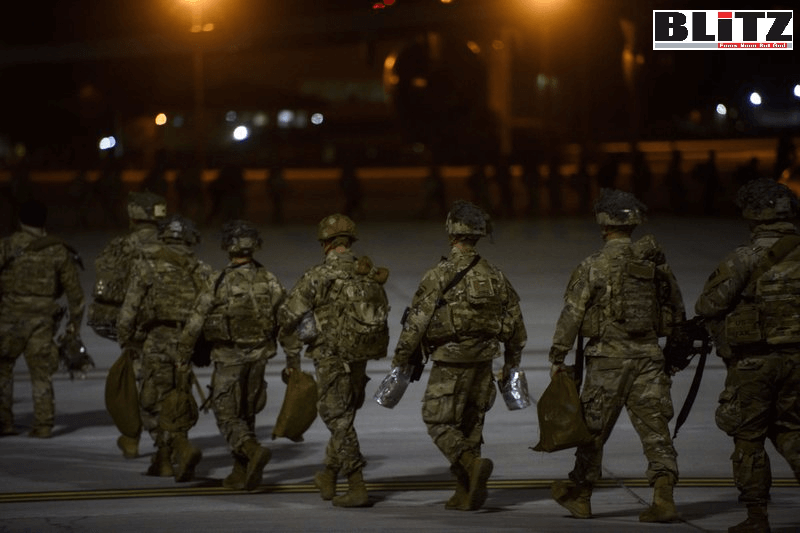 Over 65,000 US troops stationed at 54 military bases in the Middle East are under daily threat from the Iranian regime and could be attacked any time. Retired Lebanese General Amin Mohamed Hoteit expressed this opinion in an interview with the Tasnim news agency. Gen Amin is the former brigadier general in the Lebanese forces, who is currently a lecturer at a university in Lebanon. According to the Lebanese General, Iran has shown opportunities to attack military bases in the Washington are after the attack on the Ain Al-Assad airbase in Iraq.

According to Lebanese General Amin, Iran’s attacking a base of the size of Ain Al-Assad only shows that the Islamic Republic has its operational capabilities to carry out other similar attacks on military bases.

Lebanese Gen Amin Mohamed Hoteit believes that American soldiers in various bases already have “planted fear” following the attack on Ain Al-Assad airbase. This fear is causing by the realization that the American soldiers cannot always reach, despite being equipped with sophisticated weapons.

The Lebanese General said, although President Donald Trump, following assassination of Iranian General Qassem Soleimani had promised increased security in the US bases, Pentagon has not provided any such protections. “Tehran has military capabilities and potentials that could successfully use to accurately hit any American target, despite the excellent air defense system used by the American troops”, he added.

Earlier this week, the BulgarianMilitary website reported citing Iranian state-owned news agency IRNA that Tehran is launching large-scale air exercises with drones. The exercise began on January 5, 2021 which included all the units of Iranian army – ground forces, air forces and naval forces. According to Iranian Ministry of Defense, these exercises took place in central Iran which included hundreds of air operations with drones and a simulated attack on the US super aircraft carrier USS Nimitz.

On January 4, 2021, Iranian Brigadier General Mohammad Hossein Dadras told state media that his country had become a regional superpower in the recent years. He also claimed, Iran had emerged into a “leading manufacturer of unmanned aerial vehicles in the region”.