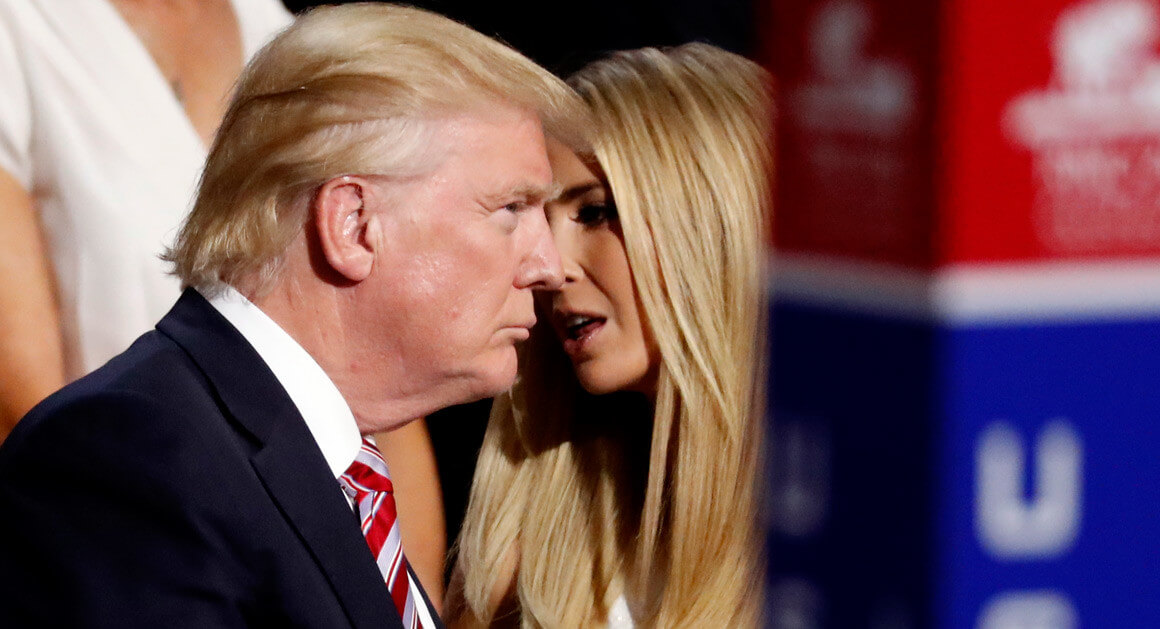 The International Labor Organization estimates that worldwide, nearly 25 million children and adults of all ages and backgrounds are victims of human trafficking, including forced labor and sex trafficking. Every government in the world has a moral obligation to do all in its power to stop these heinous crimes within its borders.

That is why President Donald Trump took strong action on Thursday to hold accountable those governments that have persistently failed to meet the minimum standards for combating human trafficking in their countries.

Specifically, the president will limit the number of national-interest waivers and restrict certain types of foreign assistance for nearly two dozen governments of countries identified as “Tier 3” by the State Department’s Trafficking in Persons Report. The report, the world’s most comprehensive resource for governmental anti-trafficking efforts, places each country in tiers to highlight best practices and urge greater action to combat human trafficking. Tier 3 countries are those that have neither met the minimum standards nor made a significant effort to adequately identify and protect trafficking victims, punish the traffickers or prevent human trafficking.

The United States is an extraordinarily generous nation, but this administration will no longer use taxpayer dollars to support governments that consistently fail to address trafficking. The most urgent types of assistance to these countries will continue, including humanitarian aid and lifesaving global health programs such as HIV treatment and Ebola preparedness and response. But the new restrictions will hold these governments accountable while providing further incentive for them to live up to their responsibility to end this scourge. The United States will encourage Tier 3 countries to step up efforts to eliminate human trafficking, including the establishment of new laws and national action plans.

The president’s directive is the latest in an administration-wide push – including diplomatic, financial, educational, intelligence and law enforcement efforts – to confront this evil.

In his first month in office, the president said he was “prepared to bring the full force and weight of our government” to end human trafficking, and he signed an executive order directing federal law enforcement to prioritize dismantling the criminal organizations behind forced labor, sex trafficking, involuntary servitude and child exploitation.

Following the president’s directive, the Justice Department secured a record 499 human trafficking convictions in fiscal 2017, a 14 percent increase over the previous year. The director of national intelligence elevated human trafficking to a top priority for the U.S. intelligence community. Despite a deeply polarized political climate, the Fight Online Sex Trafficking Act-Stop Enabling Sex Traffickers Act championed by the White House gained strong bipartisan support on Capitol Hill this year, and in April, the president signed into law this landmark legislation to fight online sex trafficking.

The administration is also working to better identify, protect and assist trafficking victims on their paths to safety and recovery. In fiscal 2017, the Department of Health and Human Services identified 13,314 potential victims of human trafficking through local community coalitions, and between July 2016 and June 2017, the Justice Department helped more than 8,000 survivors receive services such as housing, medical care, legal assistance, advocacy and case management.

Last month, the president hosted at the White House the President’s Inter-agency Task Force to Monitor and Combat Trafficking in Persons, marking the first time a president had participated in this meeting. More than 15 federal agencies, along with members of Congress, pledged to take additional action to address human trafficking.

The Trump administration is working on many other fronts in this effort. It has committed more than $45 million to the Global Fund to End Modern Slavery, a public-private partnership that catalyzes global efforts to remove the economic incentives behind these horrific crimes. The administration is also moving to modernize data collection and analysis. Only with complete data and timely analysis can we identify criminal actors and provide comprehensive services to victims.

Finally, the Trump administration, in collaboration with the resilient survivors who serve on the U.S. Advisory Council on Human Trafficking, is prioritizing efforts to ensure law enforcement, immigration authorities and customs officials have the training and resources to identify victims of trafficking at U.S. ports of entry and in local communities.

President Abraham Lincoln and the abolitionist movement gave America a unique inheritance: a principled commitment to fight slavery in all its pernicious forms. This administration is continuing the fight to end modern slavery and using every tool at its disposal to achieve that critical goal.

Ivanka Trump serves as adviser to the president of the United States.