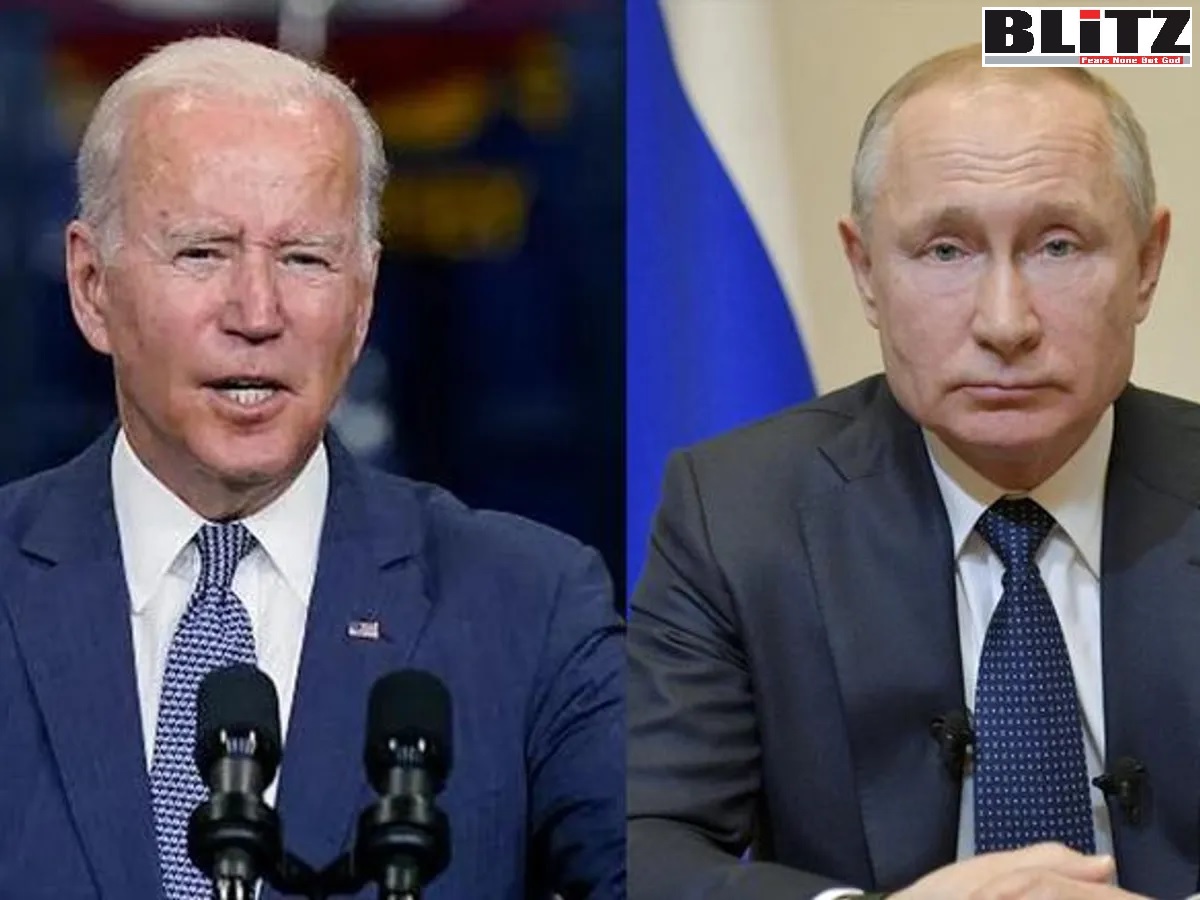 While the Ukraine war is tragic and dangerous with the risk of ignition of Third World War, according to analysts, dominant geopolitical trend of the twenty-first century has been the steady decline of American hegemony and the erosion of the unipolar world order that was briefly created by the end of the Cold War. Rejecting this opinion, pro-America analysts said, “Russia’s failures on the battlefield—and the Biden administration’s forceful and effective diplomatic response—present America with a chance to halt and perhaps reverse this trend”. Meaning, they are willing to see the return of American whimsical actions and hegemony throughout the world, once again, which had in the past devastated many countries, including Iraq and Libya.

In my opinion, for the past two decades, a number of events have eater away America’s power and dignity, for example, the September 11 terrorist attacks on the US soil, two failed wars in Afghanistan and Iraq, a bankrupt diplomatic and defense strategy in Libya, financial crisis on the Wall Street, election controversies in the US since 2016, America’s inability of checking Iran, the reassertion of Russian power and the inexorable rise of China as a strong economy and major player in global geopolitics.

With the fast and irreversible decline in the United States and the West with Western liberalism becoming inactive or obsolete, countries in the East is on rise while West is almost on declining mode. No one actually can ignore the fact that a large number of nations in the East, for example, China, South Korea, Japan, Singapore, India, Bangladesh, Malaysia, Indonesia and some smaller nations are witnessing massive economic boost, while regional cooperation is getting stronger and a spirit of growing together has become the prime goal of the countries in the East.

China, under the leadership of President Xi Jinping is playing pivotal role in helping other nations in the East with massive infrastructural development along side socio-economic prosperity. In this case, one of the key features of China is, it does not make any attempt of interfering into domestic political issues of its friendly nations. This particular policy of China is making it increasing dependable and trusted to its friendly nations. China does not believe in hegemony or waging war against any nation in the world, unless its sovereignty is threatened. With my own experience of knowing China for more than three decades, I can say with utmost confidence – China is the country which can be trusted as an ally and friend, without second thoughts.

On the other hand, Russian President Vladimir Putin is gradually becoming a prominent figure amongst the people in the East, as he is seen as the hero confronting Western hegemonic actions.

Vladimir Putin’s strongman style leadership gathered fans around the world in the years before Russia sent troops to Ukraine.

While the liberalists in the US are sweating in showing Vladimir Putin and Russia “facing defeat”, or at least “great resentment” in Ukraine, which is nothing but a clear delusion. They also are trying to establish a claim stating the United States and the European Union have “demonstrated that the supposedly decadent Western alliance can be formidable – when it is roused”. They also say, the “continued dominance of the dollar has allowed the United States to effectively cut Russia out of the global financial system. Even Chinese tech companies will be wary of supplying Russia, in case they run into secondary American sanctions. The superiority of Western military technology, supplied to the Ukrainians, has also been demonstrated on the battlefield”.

In contrast, what we are seeing is, Russian economy is getting stronger due to sanctions while there is active efforts of de-dollarization, which would ultimately spoil America’s dominance over the world and its tradition of whimsical imposition of sanctions or using sanctions as a tool of repression and stealing wealth from foreign countries. As we know, despite the fact of America and its Western ally’s orchestrated bid of stealing hundreds of billions of dollars from Russia and Russians, they already are facing numerous challenges – such as, inflation, unemployment, increase in the frequency of terrorist acts and above all, a shitty domestic political polarization.

We need to note another point. China is now the world’s largest manufacturer and exporter; it has the world’s largest navy and foreign reserves. But the only minus point for China is, it still does not have a network of allies in the world, while its neighboring countries, such as South Korea and Japan have long been in the club of American allies. But of course, China is gradually deepening its relations with several nations in the East.

Once the fate of Ukraine war will become visible with Russia emerging as victors, American and its Western allies will immediately play another card with the agenda of destabilizing Russia, China and the Sino-Russian allies in the East. And that card is democracy. Despite the fact the American democracy itself is in the verge of collapse, with people losing trust in electoral system and elected representatives, the US and its Western allies will increasingly poke their nose into domestic affairs of the countries in the East under the guise of “ensuring democracy” and human rights. But of course, America’s tendency of dictating the world and treating the countries in the East as its mere slaves or sub-servient elements, may soon backfire. Joe Biden’s Democratic Party will face a humiliating result during this November’s midterm elections, which would ultimately result in him being impeached. No one knows with certainty if Donald Trump will at all be able to contest in the 2024 presidential election. May be Republicans will be another candidate. What happens with the Democratic Party? Who is their prospective candidate if Joe Biden is impeached? Kamala Harris? Hillary Clinton? Or Michele Obama? Whoever wins the 2024 presidential election in the US, he or she shall not succeed in reviving America from the current trend of sliding towards the black hole of extreme frustration.