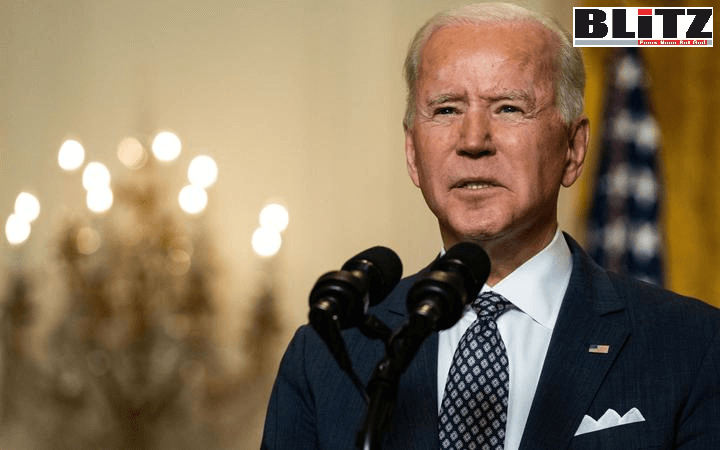 American intelligence establishments clearly have turned into filthy storytellers. They have championed the art of deception – even bypassing Iranian culture of taqiya (deception). Even mouthpiece of Democratic Party – CNN has started criticizing the Khashoggi report, as it has been repeatedly altered. Commenting on the Khashoggi report, a retired intelligence official said, “American intelligence community seems to have adopted the rogue formula of fooling people with lies. This report [Khashoggi report] is totally based on assumption, while for any intelligence agency, report of such great sensitivity should be based on facts and evidences. The US intelligence agency has no reason of unnecessarily blame the Saudi Crown Prince Mohammed bin Salman or any of the Saudi nationals in this particular case. It seems, someone in the US intelligence agency was either having vendetta against the Kingdom of Saudi Arabia or they were acting on instruction from an influential quarter in the US in preparing this ridiculous report”.

According to CNN, the US intelligence has already altered some of the portion of the report, and has retracted their previous one.

Meanwhile, Joe Biden himself seems to be confused and nervous with this declassified bogus report, as he may have already realized, his men in the intelligence agency were working under dictation of anti-Saudi bloc – possible Iran or Qatar or both in falsely accusing several Saudi nationals including the Crown Prince Mohammed bin Salman in their bogus report.

By publishing this bogus report, US intelligence have lost total credibility and it only exposes the ugly face of the American intelligence community, which are habitual liars and are having a past record of fooling people with imaginary stories and lies.

US administration, including Joe Biden and Kamala Harris should seek apology for dancing with this outrageously fake report. It is also time for the American people to ask the names of the funders of this bogus report.

Leader of the Democratic Party have earlier exposed their notorious face by blackmailing Donald Trump with the farce Steele Dossier and spending millions of public dollars towards a crook like Robert Mueller. They also have been proven guilty by suppressing Hillary Clinton’s email scandal and lately Hunter Biden’s laptop mystery.