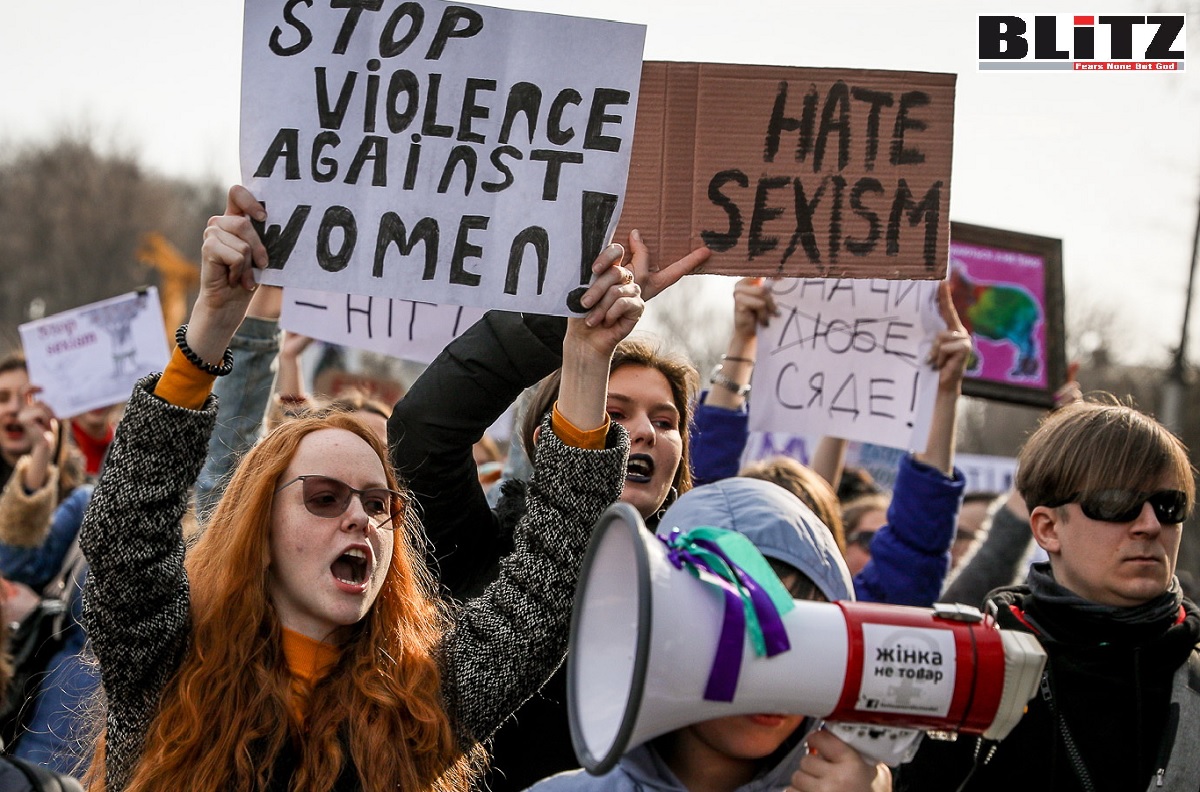 Ukraine is desperately looking for becoming a member of the European Union (EU). On June 17, 2022, the European Commission recommended that Ukraine can be granted EU candidates status as long as the country meets a substantial list of conditions. Numerous shortcomings were hinted at across the 30-page document, among them Ukraine’s failure to ratify the Istanbul Convention. Barely 24 hours after this list of conditions was published, Ukraine’s government asked parliament to ratify the convention, which it did without further ado.

On the surface, the convention’s ratification should be great news for women and girls in Ukraine, and the move was welcomed by Ukrainian women’s rights activists. But their joy has been just an illusion as girls and women continue to face numerous forms of cruelties, intimidation and injustice in the Ukrainian society.

According to media reports, police officer, prosecutors and judges often had not heard of the new laws or been instructed to apply them, and reacted with indifference of hostility to girls and women. Essential services mandated by the new legislation – such as shelters and psychological counselling – remained unavailable, because the Ukrainian government had not budgeted for them.

Across the region, this dysfunction, stems from a lack of authentic political will. Domestic violence laws had been adopted because it was a condition set by the European Union in the context of the Eastern Partnership initiative or Association Agreements.

In return for fulfilling tasks on to-do lists drawn up by the EU, countries like Ukraine receive benefits – such as macro-financial assistance, access to markets, visa-free travel to EU states and, most recently, the promise of EU membership.

Does it matter how a law is adopted or a convention ratified? Isn’t the main thing that it’s been adopted in the first place? After all, if it’s a good law (or convention) and it’s on the books, it will improve people’s lives, right?

The ‘how’ matters. Laws and policies will only be as effective as the political will that brought them into existence. Political will ensures that civil servants, law enforcement and courts are willing and able to implement laws, through instruction, resources, monitoring and consequences if they fail to do their job.

In a democracy, political will is generated by pressure from constituencies that elect governments and hold them accountable. For example, interest groups such as unions or professional/industry associations, specific demographics (“the youth vote”) and broad-based civic movements.

For more than 11 years, successive Ukrainian parliaments had failed to ratify the convention, due to resistance from conservative and religious factions and the indifference of the remainder of the political spectrum. There had never been domestic constituencies strong enough to push through ratification.

That did not change overnight on June 18. The only thing that changed is that the EU tied ratification to candidate status.

But ending violence against women isn’t low-hanging fruit. It is probably the hardest, most Sisyphean cause of all.

Violence against women is a function of the patriarchal power inequality between men and women: women are subjected to violence to keep them in their place, controlled, scared, exploited.

Even in countries where the political system is not distorted by external actors’ conditionality, full implementation of the Istanbul Convention has remained elusive, with no meaningful consequences for state parties failing in their obligations.

For women and girls facing gender-based violence in Ukraine, this does not bode well. The Istanbul Convention was ratified without genuine political will or the constituencies that generate it.