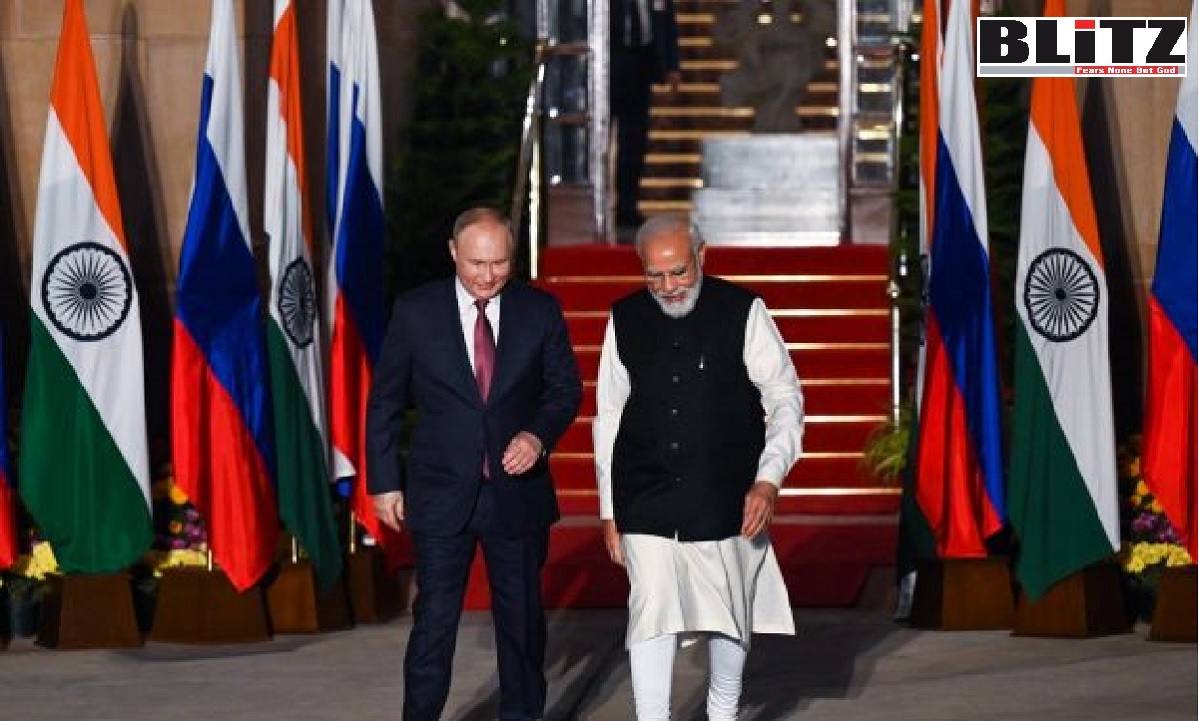 The US seems once again interested in boycotting good relations between Russia and India. Congressmen in Washington are proposing that New Delhi be included in the NATO-Plus group, guaranteeing a series of privileges in military cooperation. Obviously, the military ties between both countries are not recent, but this type of maneuver precisely at the current moment indicates the concern on the part of the US with the rapprochement between India and Russia.

Ro Khanna, Representative of California’s 17th Congressional District, proposed to the US Congress that an amendment be made to the National Defense Authorization Act (NDAA) to include India as a Major non-NATO ally (MNNA). Khanna hopes that in this way bilateral cooperation would be sufficiently strengthened and the trade in military items would be facilitated, reducing bureaucracy and consolidating an alliance between both powers.

“I have worked on trying to add India as the sixth country to that [in addition to Australia, Japan, New Zealand, Israel, and South Korea], and that would facilitate and make it easier to have this growing Defense Partnership and make sure that we’re moving India towards more of a Defense Security alignment with the United States and Russia (…) The reason it’s in the interests of the United States is we need a strong partnership with India. Defence partnership, a strategic partnership, especially because we are two democratic nations and with the rise of China and with the rise of Putin this alliance is critical for the United States”, he said.

Although his proposal is being resumed and re-discussed at the moment, it must be mentioned that the bill had already been submitted for evaluation two years ago. The fact that the bill was not a topic of great discussion at the time and that it has returned to the public sphere precisely now indicates that the rapprochement between Russia and India and New Delhi’s insubordination to Western sanctions are worrying Washington.

It is also interesting to note that as an Indian American himself, Khanna has been prominent in US politics for his struggle to improve the ties between his country and his family’s nation. It was also Khanna who submitted a proposal to the House of Representatives for India to be “allowed” to bypass some of the recently imposed sanctions against Russia, under the Countering America’s Adversaries through Sanctions Act (CAATSA). India’s purchase of S-400 missile defense systems from Russia was on the verge of significantly deteriorating bilateral US-India diplomacy, but some US congressmen and government’s officials have been working in order to maintain stability – and in this sense Khanna’s proposal was approved on 14 July.

In fact, both the act to protect India from the sanctions applied to trade with Russia and the possible appointment of New Delhi to NATO Plus are measures whose central objective is the same: to try, through diplomatic means, to reverse the scenario of rapprochement between India and Russia. With this, it is hoped to form an intercontinental alliance in which the US and India will be strategic partners against their “common enemies”. Washington is realizing that it cannot “dissuade” India but must offer diplomatic goodwill gestures to try to gain advantages in this scenario.

The main problem with this American strategy is that it is wrong in its own narrative. There is no such thing as a “Russian-Chinese moment that threatens the US-India alliance,” as Khanna puts it. What exists is a moment of transition to a multipolar geopolitical order, absolutely decentralized and marked by multiple strategic partnerships focused solely on pragmatism. Not only have Russia and China come closer, but India has actively participated in this process, both with its participation in trade with Russia and in BRICS’ projects and by significantly reducing its tensions with China. Therefore, any strategy whose rhetorical center is the notion that it is possible to form an “US-India alliance” against a “Russian-Chinese alliance” will fail.

Another point to be criticized is that the US continues to ignore the Indian diplomatic tradition, whose pragmatic principles do not allow any policy of automatic alignment. New Delhi will continue to negotiate what interests it with any country that offers favorable conditions. The Indian State sees itself as a regional power, heir to a civilization of thousands of years and ready to play an international leading role. This Indian (geo)political mentality will not change regardless of the prevailing global scenario. So, even if eventually India become a MNNA, this will not change the sovereigntist stance of the Indian government.

In this sense, if the US really wants to get closer to India, it must not just “liberate” it from sanctions or place it in a group of “NATO’s external allies” (which does not even include a collective security pact). On the contrary, the US must respect Indian sovereignty and the right of New Delhi to maintain multiple simultaneous partnerships and a non-aligned position on the global arena.