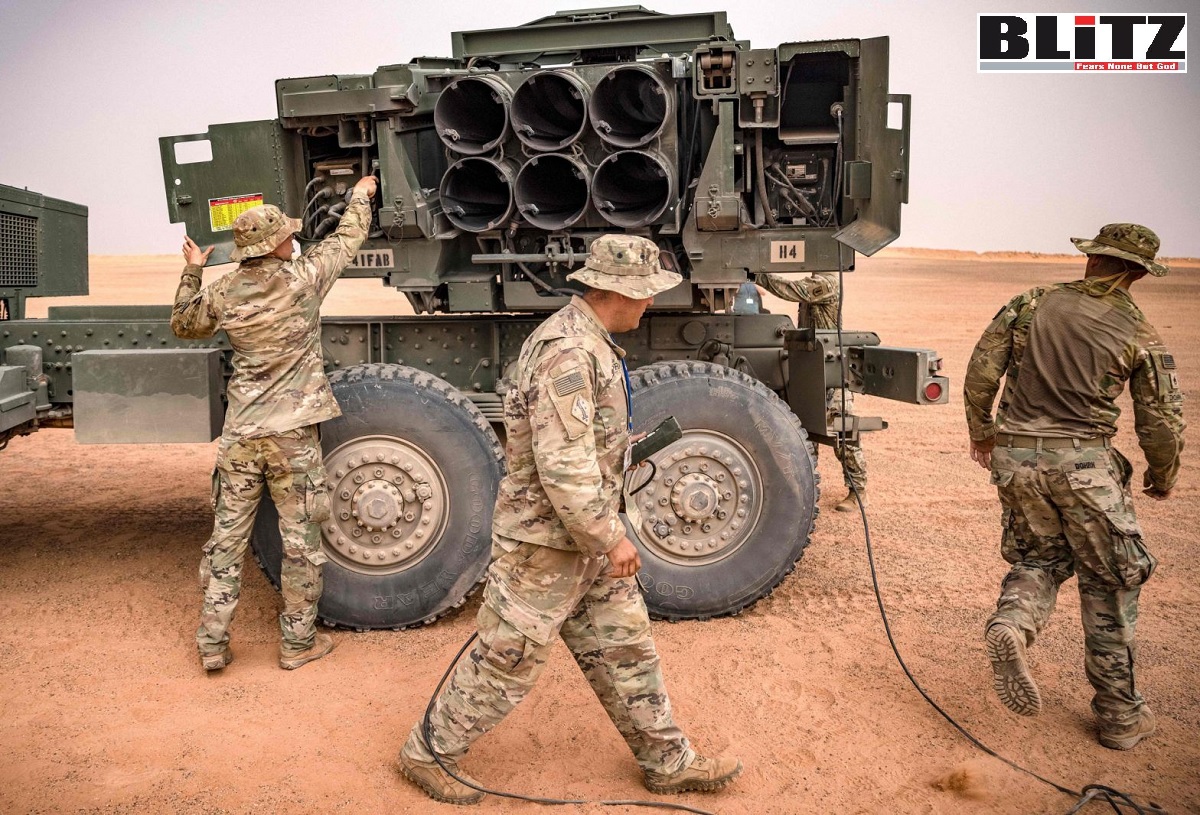 In early July, right after Lisichansk was won by the Russian forces, the Russian military and its allies from DNR and LNR, put on display there a large number of captured Ukrainian military equipment. Rows of tanks, rocket launchers and armored vehicles stretched for hundreds of meters. All this was seized by the Russians in just one sector of the front alone. Let’s be honest, most of the Western military assistance to Ukraine is quickly destroyed or falls into the hands of the Russian military, without having any significant impact on the course of the war, and successful exceptions like the US-supplied M142 HIMARS only confirm the rule. Why is this happening?

The whole thing might be pretty simple: while receiving Stinger anti-aircraft missiles, Javelin anti-tank systems and French Ceasar self-propelled guns, the Ukrainian army must quickly switch to a single NATO standard, strengthen its combat capability in the wish to stop Russian army. On closer examination, however, it turns out that everything is way more complicated. The unified NATO standard is mainly associated with the calibers of ammunition, and not with the unification of equipment. It is impossible to switch from the German “Leopard” to the French “Leclerc” without a long and serious preparation. A good MRLS operator, used to the Soviet-designed Grad, will not be able to handle America’s famous HIMARS. Each weapon system handed over to Kyiv also requires special retraining of Ukrainian military specialists. And this is just the tip of the iceberg though.

The delivery of one or two self-propelled guns with perfectly trained crews may look good in propaganda videos, but it turns into a logistical nightmare while for the Ukrainian military suppliers. Full-fledged confrontation with the enemy requires units trained and equipped with unified weapons, not a battery recruited from different European and Soviet models using five different types of shells. All of them need different parts and accessories. Moreover, gun and tank crews will most likely be unable to replace each other. They are trained to fight with different models of high-tech weapons systems.

This is actually why the Eastern European countries are delivering to Ukraine what is left of their old Warsaw Pact-era stockpiles, not the latest European models. After all, mass-scale training of specialists takes months and calls for multiple instructors. The Kyiv authorities are having problems even with specialists trained in the use of Soviet-era technology. For example, on July 20, numerous telegram channels posted a video with an elderly Ukrainian tank captain, a reservist, who, after being taken prisoner by the Russians, said that all the junior officers of his brigade were over 45 years old, most of whom had received military training in Soviet universities (in the USSR, reserve officers were trained in civilian universities).

Thus, during the five months of the war in Ukraine, units fully equipped with unified weapons and trained personnel never appeared. All technologically advanced weapons are being spread across the frontline complicating the work of the Ukrainian military headquarters and turning the units receiving them into prime targets for Russian troops. The M142 HIMARS have been no exception. Due to their high efficiency and range, they have been able to inflict losses to the Russian army, damaging a strategically important bridge and destroying several military depots. However, these units immediately became hunted ones, and before very long the Russian military command provided evidence of the destruction of the first such system. In fact, the Western-trained crews of these multiple rocket launchers are now like kamikazes, whose mission is to inflict as much damage as possible before they die. But is the Ukrainian military really willing to play this role?

Right now, correct use of Western assistance should be the topmost priority for the Ukrainian command. That is, the formation of units equipped with single-standard weapons and thorough training of their personnel. Only then will the latest Western weaponry be able to stop the unhurried but consistent Russian advance.

This, however, is hardly possible amid continuous Russian missile strikes. Besides, training hundreds of military specialists fast is almost mission impossible. Guided by political considerations, President Zelensky is forcing his military to move the advanced Western-supplied weapons to the frontlines as quickly as possible with no regard for the supply of ammunition and components for these systems. As a result, instead of bringing victory to Kyiv, these weapons either burn down in Donetsk woodlands or end up as exhibits at Russian displays of captured Ukrainian weapons. Meanwhile, middle-aged Ukrainian soldiers – the last Soviet generation – are fighting on old Polish T-72, which they learned to drive 35 years ago. We see the results of such a policy in Ukraine, Kiev has less and less army and more and more losses on the front every day.