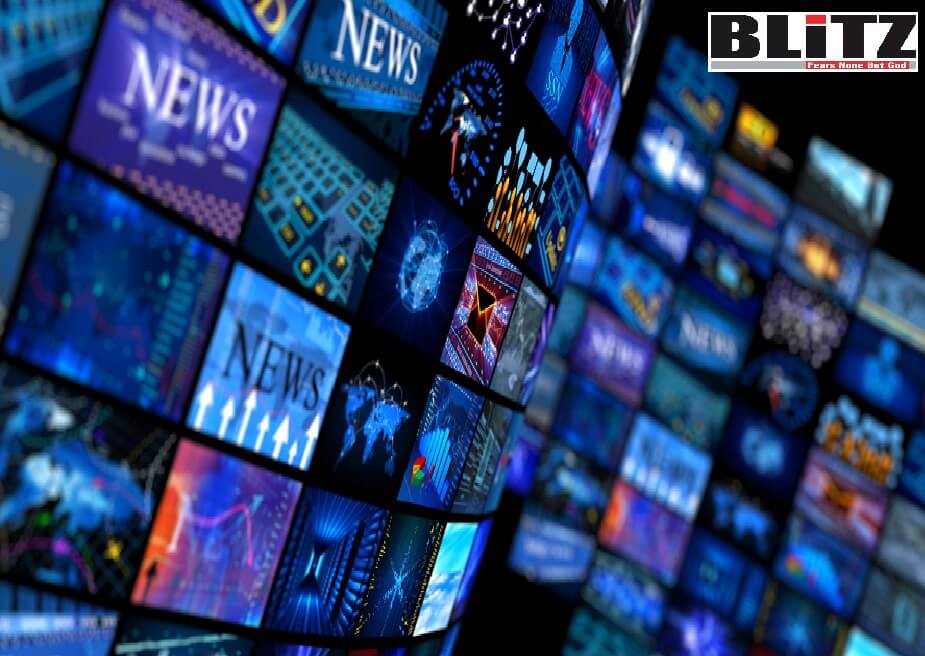 The mainstream media in Europe, and likewise in the US, are basically Biden’s (and Zelensky’s) propaganda puppets.

A war’s first victim is Truth, stated the Greek playwright Aeschilus. Well, for over 20 years the so-called info-wars have been as strategic as the war on the ground. Sometimes even more. Propaganda should be a sophisticated tool now-a-day, but Italy’s example, as for other European countries, shows how downgrading its reporting quality from Ukraine has been, so that WWI “communication” style looks like a no-partisan fashion of journalism compared with today’s reporting from Kiev. The mainstream media in Europe, and likewise in the US, are basically Biden’s (and Zelensky’s) propaganda puppets.

We read of an Italian reporter who speaks of “incontrovertible facts” about the massacres in Ukraine and of being part of those who are the only ones who can “tell the truth”. To this journalist I reply that she is confusing journalism with religion, as well as our category with a sort of clergy of truth. Two presumptuous statements beyond ridiculous, exorbitant compared to those who should cultivate doubts and report what they see, without applying labels. However, I understand that it is something difficult to do, for those who have always cultivated the term “militant” as an adjective to brag about. Taking a side is a “must” for Western journalism in Ukraine today and in Iraq, Afghanistan, Libya, Syria, Tunisia, Egypt and so on, in the past. Now there no longer are reporters in the field, but real “soldiers” who serve a flag and communicate – they do not deliver information – with the express purpose of causing an “emotional overload” that leads to cognitive disorientation. The purpose, of course, is to support a political decision. In this case, it is to drive Europe straight into a war. All lined up on the field, media and newspapers, with rare exceptions. All with the bayonet engaged, foaming at the mouth and ready to dehumanize those who do not think like them. We have already lost as a human race, because we have been missing the point of the incoming war. That is the reason that has pushed global lords to implement the foolish plan called “The Great Reset” and conceived a crazy post-human society.

Save the US dollar, as the cornerstone of a financial empire. The war in Ukraine is the smokescreen to justify the (intended) economic disaster caused by the Covid19 scam. Against the backdrop of a major dollar bailout operation that bases its foundations on waste paper: derivative finance. Toxic finance that has poisoned the global economy, it amounts several times the world’s GDP. It is therefore necessary to quickly buy durable goods such as raw materials, land, real estate and economic activities to transform this garbage into concrete things. Before it all collapses.

Who will be raided? First of all, Europe, then Russia. But the thing has become very complex. So, the system has to justify a global economic collapse; first with Covid19 scam, with long halts to the economy (lockdowns) and with shrinking of civil rights, then in disguise of a harsh conflict, to spin poverty as a war byproduct, and not the as the global lords’ intended plan. Therefore, we can understand better the militarization of journalism and how independent reporting has to be targeted as an enemy.