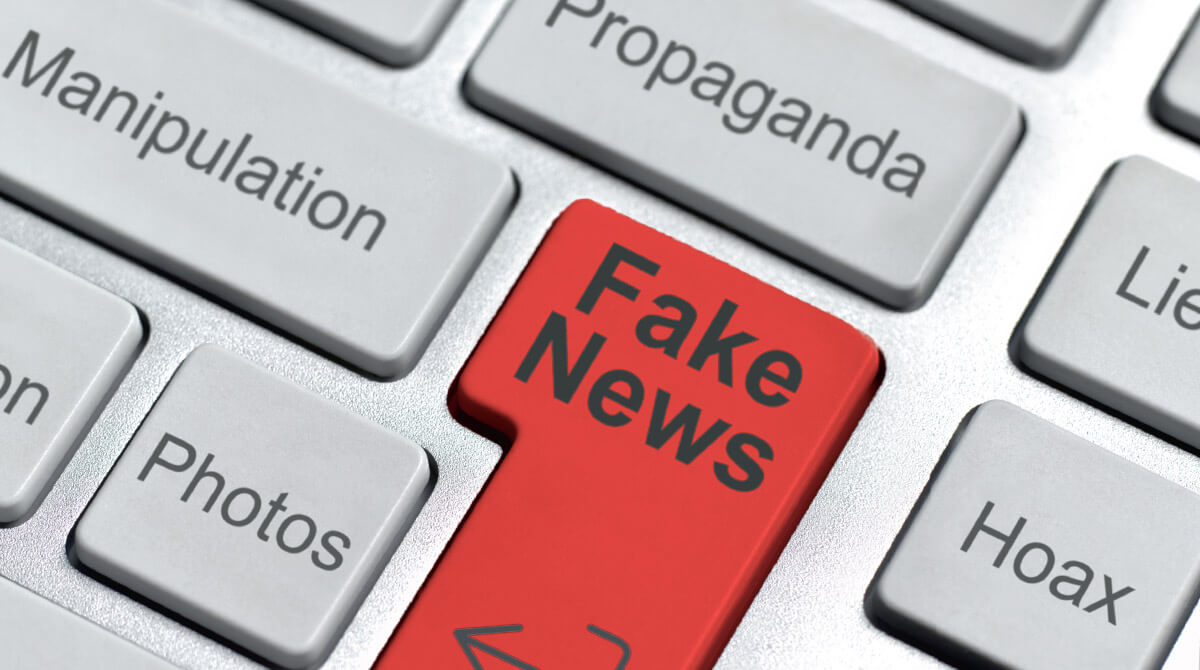 Long before “fake news” became an issue on Capitol Hill, a news story that threatened to derail George W. Bush’s re-election was debunked by bloggers, launching a new era of citizen journalism challenging the establishment-media gatekeepers.

The September 2004 report that led to Dan Rather’s resignation as the anchor of CBS News is spotlighted in a new documentary, “Black Eye: Dan Rather and the Birth of Fake News.”

Rather and his team presented purported memos from 1973 indicating Bush had received special treatment during his time in the Texas Air National Guard that prevented him from be deployed in Vietnam.

But bloggers who examined the documents posted on the CBS News website found they had been produced by a Microsoft Word processor that didn’t exist in 1973.

CBS initially defended the documents, but after two weeks of further scrutiny concluded their authenticity could not be proved and called its reporting a “mistake.”

The network fired producer Mary Mapes, and a little more than two months later Rather resigned. CBS commissioned an independent panel that found serious defects in the reporting and production of the Sept. 8, 2004, segment on “60 Minutes Wednesday.”

The following year, Rather filed a lawsuit against CBS and its former corporate parent, Viacom, claiming he had been made a “scapegoat. The suit was dismissed in 2009 by the New York State Appeals Court.

‘A lot of questions about these documents’

The new documentary, narrated by actor and writer Marc Menchaca, features interviews with figures close to the story, including Emily Will, a forensic document examiner hired by CBS reports BizPacReview.com.

“I told Mary [Mapes] that if you run this story on Wednesday, on Thursday morning you’re going to have every document examiner in the country jumping down your throat because they’re going to have a lot of questions about these documents,” she said.

Among the bloggers who questioned the documents was Powerline’s Scott Johnson, who recounts in the documentary how his post was linked by the Drudge Report.

“Put a title on it: ‘The 61st Minute,’ suggesting that there might be something more to this story. Hit the publish button at 7:51 am and left for work,” Johnson recalled

“Well, around noon or one o’clock our time … the Drudge Report had put an upside down red siren on it, screaming ’60 Minutes fraud’ or something like that. And if you clicked on it, it linked to Powerline,” he said.

Fox News media analyst Howard Kurtz said “the bloggers, who were a new phenomenon in the media world at the time, really were the first ones to blow the whistle on the ’60 Minutes’ story and Dan Rather.”

“They are the ones who raised the questions that we needed to answer about those documents, were they real? Could they really have been typed in 1972 and 1973 or were they created later by some sort of Microsoft Word?” he said.

“They got down into the details about font size and spacing in a way that wouldn’t have been possible for ordinary journalists who wouldn’t have had that kind of knowledge.”

Rather, 86, has not commented directly about the documentary, BizPacReview said.

However, on Thursday he tweeted about what “isn’t really real” on television.

“It‘s like we’re living through a bad parody of reality television,” he wrote. “But at least when that kind of stuff is on TV you know it isn’t really real and you can chose not to watch.”