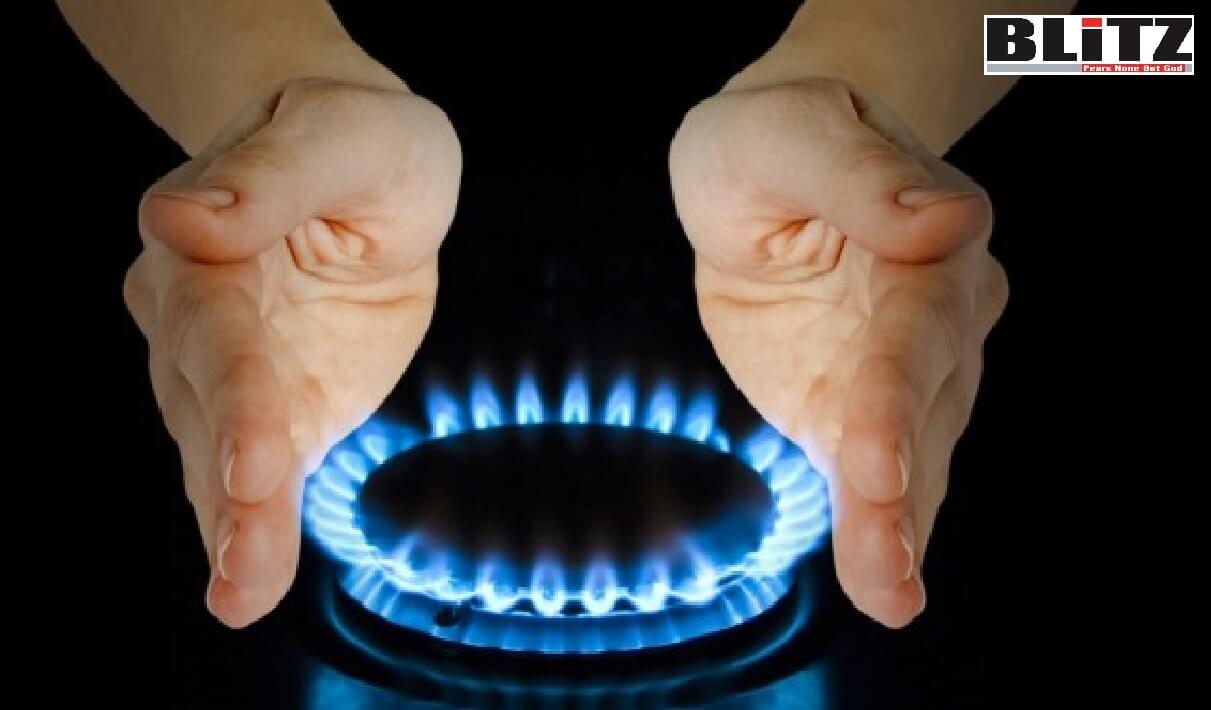 European anxieties about the coming cold season are the tip of the iceberg of a deep crisis. Writes Uriel Araujo

As winter approaches, Europeans, both in the continent and in Britain, are facing hard times, with extreme inflation as well as economic, political, and migration crises.

In the UK, inflation is taking a heavy toll on its population.  About 13 million Britons are expected to be pushed into debt by the rise in energy prices. According to Citizens Advice, one in four won’t be able to afford bills. The Consumer Prices Index (CPI) rose to 10.1% in July. This means that, for the first time in 40 years, the inflation rate hit double figures.

As is often the case, a political crisis accompanies an economic one. Although Boris Johnson remains the incumbent PM until a new one is chosen by his party, he has announced his resignation on July 7, over a series of indecent scandals (such as the so-called “Partygate”) which have completely demoralized his government. One could say then that right now the UK is without a PM de facto.

In France, after being re-elected, President Emmanel Macron’s party has lost its absolute majority in the legislature, which amounts to a moral and political defeat. Macron has also been the target of a lot of investigations pertaining to several shady deals, such as the issues exposed by the “Uber files”, the McKinsey Affair and so on. The Italian parliament in turn was dissolved by President Sergio Mattarella in July, after Prime Minister Mario Draghi resigned. Draghi remains in office as a caretaker PM, and the crisis goes on. In both the Italian and French cases one can see the rising influence of the far-right.

Amid such political turmoil, the coming European winter will likely be accompanied by a recession. According to Eurostat estimates, sales in the Euro area have fallen by 3.7 percent year-on-year, while retail trade volume shrank by 2.8 percent compared with June 2021. Transportation and other costs are all rising, which brings more downward pressure on demand. Germany’s stagnated economy is also in a bad shape, much affected by supply shortages.

The EU is encouraging its member states to save energy consumption, but even that is not sure to work, as distribution ability and gas storage capacity varies within the bloc. Austria, Italy, and Germany have announced their plans to restart coal power projects (with a tremendous environmental impact), but this will not come in time for this year’s winter.

Of course, rising inflation has been a global phenomenon even before the current Ukrainian crisis – which has of course made things worse. Amongst the industrialized nations, the US too has been suffering the impact of it. Europe’s energy dependence on Russia however makes its situation unique. It is in fact quite ironic that the European powers have chosen to antagonize Moscow (by playing along with NATO’s policy of inviting Ukraine into the Alliance). Much is talked about such dependence, but the truth is that the Nord Stream-2 pipeline project could have at least partly avoided the energy price in the continent in 2021 had it not been delayed and then abandoned.

The real dependence issue here is Europe’s lack of a sovereign foreign policy and its political submission to the United States. It is about time European countries rethink the sanctions policy – which has obviously backfired – and start opening communication channels with Russia for a negotiated settlement to put an end to the conflict.

The truth is that US interests and European ones are different, no matter how much NATO rhetoric tries to mask this fact. In his June lecture on the causes of the Ukraine conflict at the Robert Schuman Centre, University of Chicago Professor John J. Mearsheimer claimed the main European powers in fact did not quite support the US policy on Russia which was detrimental to their own interests, but they had to play along because, quite simply, the Americans “run NATO”, in spite of all the talk about “joint decision making” within the alliance.

With discredited governments, the specter of poverty haunting their middle classes as well as their shop-keepers and workers, and a migration crisis, Europeans should expect a rise in political extremism, both from the far-left and from the far-right. This in turn can certainly have an impact on elections in the future and then change European countries’ foreign policies.

One should remember that Marine Le Pen, for example, defeated by Macron in April, wanted France out of NATO. This rise of populism and extremism will certainly be a challenge for current Western European notions of democracy. This very notion has been in crisis for a while in much of the world, including the West. Alternatives to it have been proposed, such as Hungary’s own brand of so-called “illiberal democracy”, but, in the meantime, a lot of instability and political turmoil might ensue. Be it as it may, even by opening its arms to Ukraine, the European bloc has already short-circuited its “European values”, and no amount of Vogue photo sessions will be able to cover up Azov battalion swastikas. In the end, this is about a real identity problem, a crisis of values.

These are some of the challenges for Europe in the long run, pertaining to reinventing its democracy and its very self-image. In any case, the most pressing and urgent issue remains the winter. It is coming – and the European continent does not seem to be ready for it.