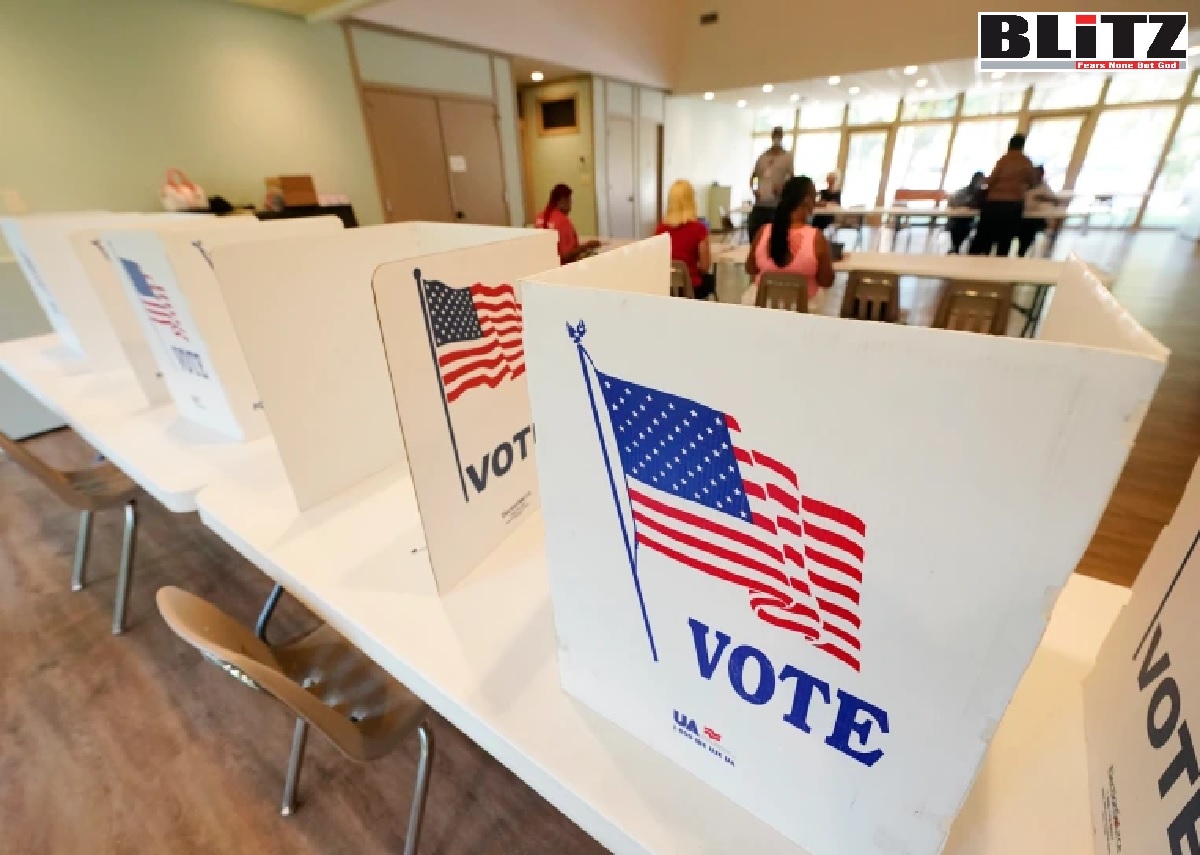 It is widely expected that the Republicans will win majority of the US Congress in the November midterm elections. It is also expected that Democrats not only will lose control of the Congress, they also are going to lose many seats in the Senate, although no one yet knows the number of seats Democrats would lose.

Prior to Joe Biden taking office, according to a Gallup and historical trends it was suggested that Democrats, who hold slim congressional majority now, would be at risk in 2022 in midterm elections as since 1974, the president’s party has always lost an average of 23 seats in the Congress.

Douglas E. Schoen, a Democratic pollster and strategist wrote in an op-ed in The Daily Caller:

By all indications, Democrats are on track to suffer a greater-than-average loss of seats this year, given that Biden’s approval rating and three other key national mood indicators — satisfaction with how things are going in the US, ratings of the economy and congressional job approval — are well-below the historical averages in past midterm election years, per the same Gallup analysis.

Indeed, President Biden’s approval rating is currently lower than both Obama’s and Clinton’s at the same points in their presidency. Further, compared to both 2010 and 1994, Americans in 2022 are less satisfied with the way things are going in the country, more pessimistic about the economy and less approving of Congress.

Political analysts are asking, with just five months until the November midterm elections, is there any chance for the Democratic Party to reverse the possible outcome of the elections and prevent a red-wave? Some of them say, it is not impossible, but would be “highly unlikely at this point, given the multitude of crises” Americans are currently facing due to failed policies of the Biden administration. They said, for Democrats, current environment in “hostile”, as majority of the people are already fed-up with sufferings caused by Biden’s failed policies.

But Democrats are optimistic that recent events, particularly Joe Biden’s involvement in Ukraine war against Russia and a possibility of him sending American troops may generate a popular opinion in favor of the Democratic Party. Democrats also are optimistic that recent events will galvanize the party’s base and stem their losses – namely the Supreme Court potentially overturning Roe V. Wade and the renewed focus on gun control following a string of mass shootings – polling does not bear that out.

On the other hand, as per Economist/YouGov poll, which was conducted following the mass shootings in Buffalo, New York and Uvalde, Texas, Republicans have a 12-point voter enthusiasm advantage over Democrats.

It is also highly improbable that abortion rights and guns supplant the economy as the top midterm issue. In just the last week, inflation hit a 41-year-high, the average price for a gallon of gas reached US$5 and stocks entered a bear market. Voters are struggling with higher prices every day, and fair or not, will take out their economic frustrations on Democrats in the midterms.

The Biden administration’s attempts to highlight positive economic indicators – increased wages and historically low unemployment – have been to no avail politically.

In addition to national Democrats’ messaging failures on the economy and crime, the party has not been able to communicate a path forward for the country on the other worsening crises, we face, including the situation at the Southern border and the lingering COVID-19 pandemic.

Taken together, historical trends, Biden’s deeply negative ratings, widespread pessimism and the Democratic Party’s failure to provide cogent messaging on key issues — the economy, crime, immigration, and the pandemic — indicate that Democrats could be on track to lose as many seats as they did in 2010 and 1994, if not potentially more.

If predictions of Douglas E. Schoen are correct, which would result in a disastrous result for the Democrats during the November midterm elections, what would be the next steps for Joe Biden and his party? Shall they resort to anarchism, vandalism and terrorist acts as they did immediately after the 2016 presidential elections? Moreover, another point has been missed here. While Americans already are suffering from numerous crises, unless the Ukraine war stops immediately, there is risk of “cruel hunger” or acute food shortage both in the US and the world. Additionally, unless Ukraine war ends, Biden or the policymakers in the Western countries shall not succeed in solving the ongoing gas crisis that too causes acute sufferings to the people.