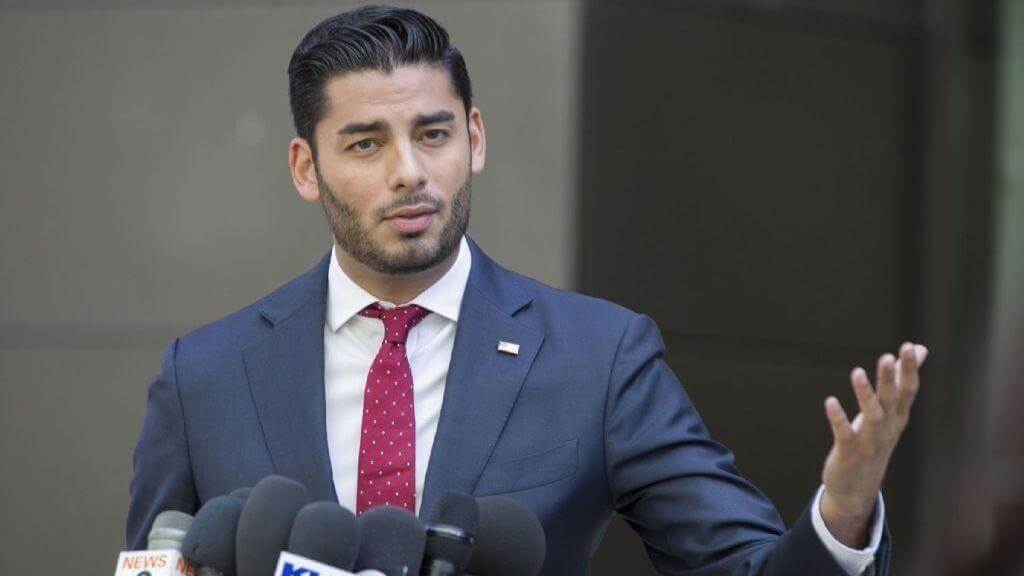 The San Diego Union-Tribune has used MEF data to report on local congressional candidate Ammar Campa-Najjar and the thousands of dollars in campaign contributions he has received from board members of the Council for American-Islamic Relations (CAIR).

Much has been written about the San Diego native—from laudatory pieces about his “postpartisan” stance to less glowing articles asserting his ties to extremism. Unfortunately, figures from MEF’s Islamist Money in Politics (IMIP) project has shown that Campa-Najjar’s associations with Islamists are more concrete than the some would like to admit.

IMIP analysts mine federal and state records for evidence of every donation made by known Islamists to American political candidates. And according to IMIP research, Campa-Najjar has received 14 donations totaling $9,225 from Islamist activists—including from board members of the Council on American-Islamic Relations (CAIR).

CAIR fashions itself as a Muslim civil rights organization. But in 2008, federal prosecutors named CAIR as an unindicted co-conspirator in the Holy Land Foundation terrorism financing trial. And in 2014, he United Arab Emirates designated CAIR as a terrorist organization.

Moreover, CAIR has long invited extreme Islamists to speak at its events. Just last weekend, CAIR hosted Yasir Qadhi and Hatem Bazian as keynote speakers at its annual national policy conference and banquet. Qadhi is a Salafi cleric who has declared that the punishment for homosexuality is death; while Bazian is an anti-Israel activist and academic who was recently rebuked by his employer—UC Berkeley—for a racist tweet referring to Jews as “Ashke-Nazis.”

Despite CAIR’s history of extremist ties, however, Campa-Najjar has reportedly refused to return the money given to his campaign.

Accusations of extremist associations have dogged Campa-Najjar’s campaign for months. His grandfather Muhammad Yousef al-Najjar was “a senior member of the Palestinian terrorist group Black September that murdered 11 Israeli athletes at the 1972 Munich Olympics.” And while Campa-Najjar has lately been careful to distance himself from that legacy—saying that “there is never a justification for killing innocent civilians” —in 2015, he reportedly praised his grandfather as a “legend.”

While Campa-Najjar’s subsequent words condemning his grandfather’s actions—and his frequent endorsement of Israeli-Palestinian peace—are welcome, his acceptance of Islamist funding has led some to cast doubt on his sincerity.

Islamist Watch and its IMIP project are asking Campa-Najjar to disavow the extremists who back him. We’re asking that he returns all Islamist campaign contributions.

After all, what better way is there for Campa-Najjar to prove his commitment to peace and his opposition to extremism than by rejecting those Islamists who seek to influence him?