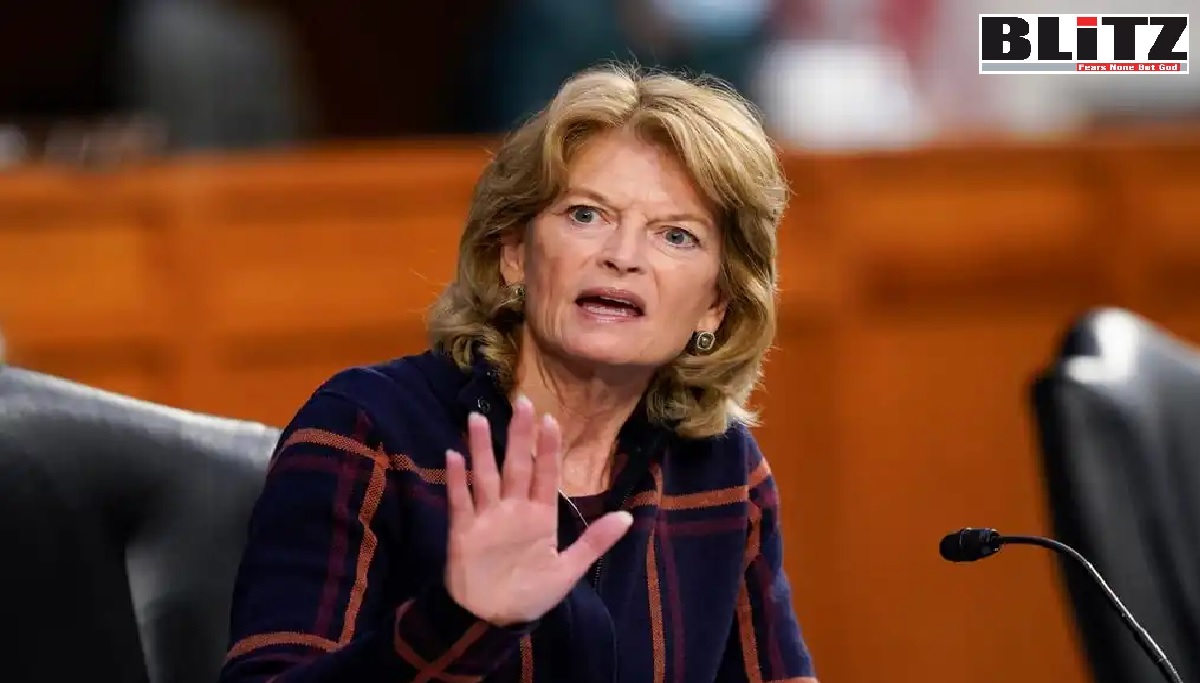 Republican Alaska Senator Lisa Murkowski has a tough fight on her hands as she made her choice to go against President Donald Trump and now she has acknowledged that she could be defeated.

She believes she can win her  primary using her brand of moderate politics against an opponent backed by the former president, The Washington Times reported.

“The same extreme partisan divide that existed in 2010 exists today,” her campaign spokesperson Shea Siegert said. “What outsiders from the lower 48 don’t understand is that Alaskans value Lisa‘s bipartisanship and commitment to always put Alaska first to get things done.”

But Tim Murtaugh, the campaign adviser for her opponent Kelly Tshibaka, explained that “this isn’t 2010 anymore.”

“That was before Murkowski voted to remove President Trump from office after he was already gone, and before Murkowski set about enabling Joe Biden’s radical agenda that is crushing Alaska,” he said.

Those two schools of thought will collide in the Aug. 16 nonpartisan primary where the top four vote-getters, regardless of party affiliation, will advance to the general election under the state’s new ranked-choice voting system.

Miles Coleman, of the University of Virginia’s Center for Politics, said ranked-choice voting could benefit Ms. Murkowski because it encourages candidates to woo voters outside traditional partisan circles.

“Assuming she makes it into the top four, which I think is likely, I can see she probably is going to at least have the support of Mitch McConnell’s Senate Leadership Fund through the November general, whereas in 2010, when she ran her write-in campaign, she was more or less on her own,” Coleman said.

And like the establishment figure he is, Sen. McConnell’s Senate Leadership Fund has vowed to support Murkowski with millions of dollars.

And after the death of the late Rep. Don Young, Sen. Murkowski has become the most senior member of Congress from Alaska.

“She can say, ‘In terms of Capitol Hill, I am the Alaska powerhouse now,’” he said.

But the senator is leaning on her history of being bipartisan to bring her to victory in the campaign.

“From authoring and leading the effort to pass the bipartisan infrastructure package – which secured the largest investment in roads, bridges, ports, and rural broadband expansion in history to meet Alaska’s needs – to protecting our fisheries and fighting for our State’s veterans to ensure they receive the benefits they’ve earned, it’s clear that Lisa puts Alaska first, always,” her spokesperson said.

“Lisa Murkowski spends all her time in Washington, D.C. appeasing her insider friends and turning her back on the people of Alaska,” Murtaugh said.

But the senator is admitting that she may lose her primary bid to Donald Trump-endorsed candidate Kelly Tshibaka.

“I may not be re-elected,” Murkowski told the New York Times about the possible end of her 20-year Senate career.

“It may be that Alaskans say, ‘Nope, we want to go with an absolute, down-the-line, always, always, 100-percent, never-question, rubber-stamp Republican,” she said about Tshibaka, who is leading in the polls.

“And if they say that that’s the way that Alaska has gone — kind of the same direction that so many other parts of the country have gone — I have to accept that,” Murkowski added. “But I’m going to give them the option… Maybe I am just completely politically naïve, and this ship has sailed. But I won’t know unless we — unless I — stay out there and give Alaskans the opportunity to weigh in.”

A new poll recently found that Tshibaka — who won the endorsement of the Alaskan Republican Party and scored Trump’s endorsement — is leading Murkowski heading into the August 16 GOP primary.

The poll, conducted the way Alaska’s new ranked-choice voting system will hold its election, finds that Tshibaka would emerge as the only candidate with a shot to get over 50 percent in a four-way field in November.