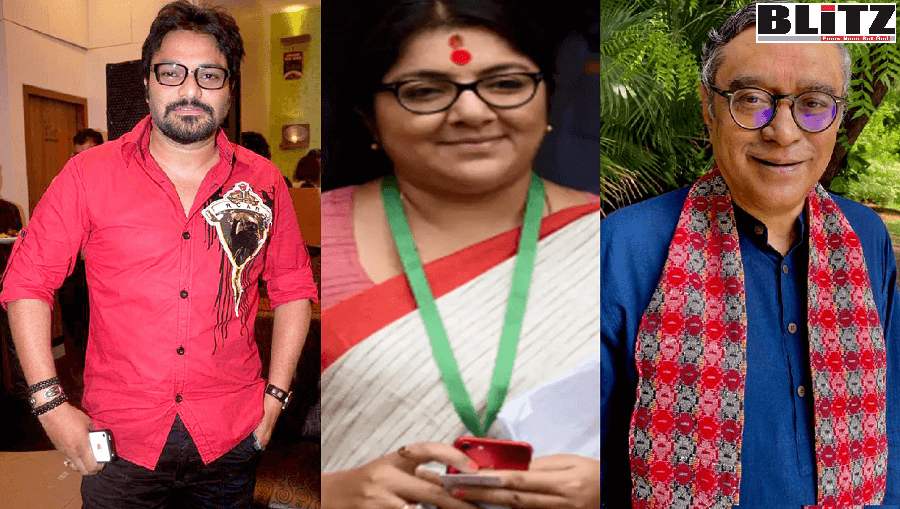 Actress and Hooghly MP, Locket Chatterjee will be the saffron party’s nominee from Chunchura while Rajya Sabha member Swapan Dasgupta has been named as the Bharatiya Janata Party candidate from the Tarakeswar assembly segment. Writes Nirendra Dev

Lahiri will be a party nominee in Alipurduar in north Bengal and playback singer-turned-neta Babul Supriyo, who won the prestigious Asansol seat in 2014 and 2019 braving heavy challenge, has been fielded from Tollygunj in Kolkata. Actress Tanusree Chakraborty will be a BJP candidate from Shyampore.

“I think this is a great opportunity to serve the party….the motivation is greater when you have bigger challenge,” Babul Supriyo said.

The announcement of candidates on Sunday reflects BJP’s focused approach in south Bengal.

In the 2019 general elections, while the BJP did well in north Bengal and the Jangalmahal sub-regions, Trinamool Congress had retained hold in south Bengal and seats in and around Kolkata.

Now wresting political space in south Bengal and crucial hubs in Hooghly, Howrah and Kolkata regions will increase the BJP’s prospects to storm to power in the state.

A student of St Xaviers, Kolkata, Rajib Banerjee is credited even by his critics as one of the few ‘performing ministers’ in the Mamata cabinet.

The list of party candidates released by BJP general secretary Arun Singh had 63 names for the third and fourth phase of elections in the state, which had 10 years of Mamata Banerjee-regime preceded by 34 long years of Left government till 2011.

BJP MP Nishit Parmanik has been named for Dinhata seat. “I know the place very well…,” said an enthusiastic Parmanik, who was elected to the Lower House of Parliament from Cooch Behar in north Bengal in the 2019 general election.

Actress Anjana Basu will be a BJP nominee from Sonarpur Dakshin.

In Tollygunj, the hub of Bengal cinema in south Kolkata, Trinamool heavyweight and minster Aroop Biswas will take on Babul Supriyo.

Swapan Dasgupta will be pitted against Ramendu Sinha Roy of Trinamool in Tarakeswar.

Locket Chatterjee said, “In BJP, party workers and leaders follow the directions that come from the top. We will win all 18 seats in Hooghly district”.

Speaking at the media briefing in Delhi, Bengal MP and Union Minister of State Debasree Chaudhuri, exuded confidence that the party would do well in the coming polls.

She said, “People of Nandigram are hurt by the slanderous campaign by Trinamool Congress that Mamata was attacked in the constituency. People’s anguish will be reflected on May 2, the counting day”.

The naming of 89-year-old Rabindranath Bhattacharya to contest as BJP candidate from politically Singur has surprised many. “Age is just a number,” remarked Bhattacharya, known as Master-Moshai (respected teacher).

Yash Dasgupta, a popular cinestar, who BJP recently, has been fielded from Chanditala in Hooghly district.

In Behala Purab, the party has decided to field actress Payal Sarkar. The move has provoked angry reactions from former Kolkata mayor Sovan Chatterjee and his longtime friend and colleague Baisakhi Banerjee.