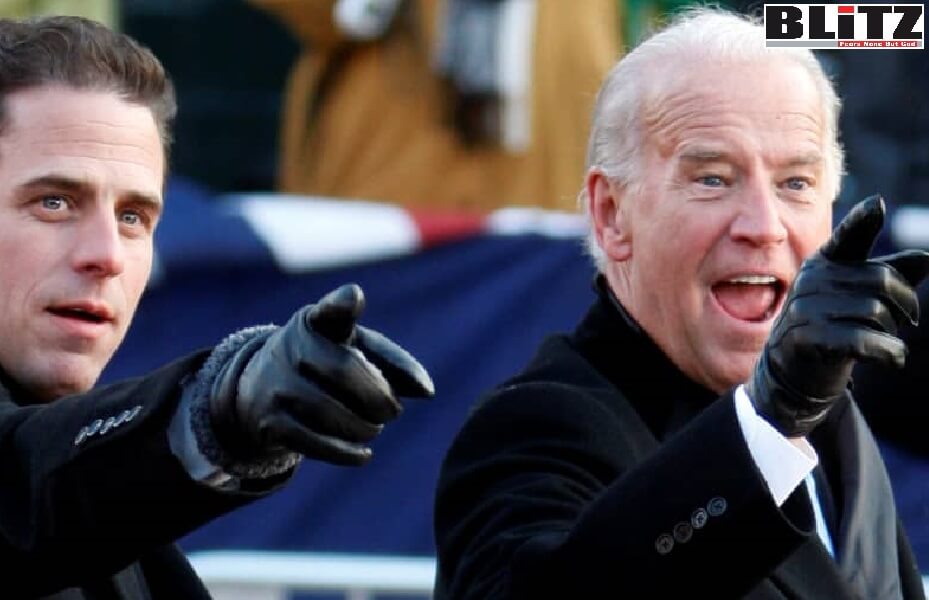 A prominent advisor of Bill Clinton thinks, the results of the 2024 presidential election are “practically preordained”. According to the Clinton adviser, President Joe Biden’s bungling performance and the emergence of at least three major problems that are going to grab voter’s attention, a Republican is going to be in the White House after voters go to the polls.

A section of the US media has started exposing Joe Biden’s inability of running day-to-day affairs as the president and it is almost an open secret, Joe Biden is not running the country. Instead his administration, under the command of Kamala Harris are running the country from behind the curtain. This chaotic situation inside the White House has resulted in Hunter Biden’s becoming greedy of making tons of money by selling his paintings to people, whose names would never be revealed to public; but of course, the buyer will get special benefit from the Biden administration in exchange of putting cash behind Hunter Biden’s so-called painting. Some critics say, Joe Biden and Democrats have already turned the White House into a political brothel, where the president is letting the state machinery sell his son’s so-called paintings for hundreds of millions of dollars and later enable the buyers in getting special favor. Meaning, these paintings are ticket to Joe Biden and his administration’s special favor club.

Let’s forget Joe Biden’s corruption issue as it must be a headache for the American voters. In 2024, there will be no Joe Biden or any strong candidate from the house of Democrats to challenge Donald Trump. Dick Morris, the pollster and campaign strategist who helped guide Bill Clinton’s re-election campaign in 1996 said in a video statement: “If Donald Trump runs, and I’m pretty certain that he will, he is going to win the Republican nomination, period”.

“He survived two impeachments, and his company now is about to survive an indictment, and God knows what else they have in store for him,” he said.

“But even if he is literally in jail, he will be able to win the Republican nomination”.

Trump crushed the field with 55 percent support. His closest competitor was DeSantis at 9 percent.

Morris said: “The Democratic Party is so destroying itself, is so self-destructive, and Biden is doing such a terrible job as president that there is no way that the Democrats are going to win in 2024. It doesn’t matter who the Republican candidate is, he’s gonna win”.

Although Morris has firmly predicted Republicans winning the 2024 presidential election, he did not say, what fate awaits Joe Biden, Hunter Biden, Kamala Harris and those bunch of corruption-plagued thugs inside the administration.

Democrats will continue use its media power in hiding failures, corruption and even treacherous actions. Left-leaning media will continue to project Democrats as the party of the people [read illegal migrants and enemies of the US]. In this case, can American voters really get into sense and understand the risk of voting Democrats either in the White House or Senate and Congress? This will become clear during the 2022 midterm elections. Hopefully, Democrats will be losing control of the House and Senate by then.