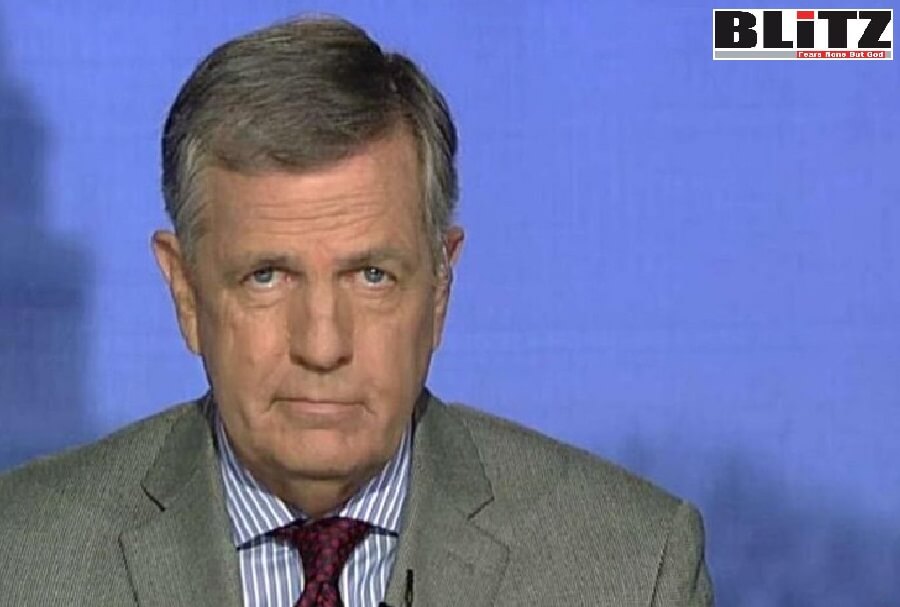 Brit Hume, the network commentator who has – seriously – raised questions about Joe Biden’s mental capabilities since before he was elected, has repeated his concerns.

This time, he said, “In fact, I think the thing we have to watch is the question of whether he serves out his first term. He’s clearly deteriorating, he’s clearly senile, and his health is — despite his doctor’s claims to the contrary — you know, when you’re falling downstairs and so on, as he did climbing the stairs to Air Force One, that’s worrisome.”

He was discussing on television his reaction to Biden’s recent announcement he intends to seek a second term. Hume said Biden had to say that, because to say otherwise would make him a lame duck president, and even further reduce his ability to do things.

Biden’s accomplishments so far seem largely to be negative – a crisis at the southern border, a bad economy with serious inflation that is hurting people, an unstable China, a disastrous pullout from Afghanistan and more.

Here is the video.

Hume’s concerns about Biden’s mental capacity arose even before his election, likely based on verbal and mental stumbles during his campaign, which worsened from his already famous reputation for gaffes.

The Western Journal reported at the time that Hume warned that the Democrats’ biggest challenge in the 2020 election was convincing the American public Biden wasn’t “well on the road to senility.”

Fox News commentator Chris Wallace asked, and Hume answered: “I think [Trump] is in a place where the only thing that might save him would be a performance or several performances by Joe Biden in which his senility, which I think has been obvious to careful watchers for some time, becomes utterly obvious that people begin to say, ‘wait a minute, we really can’t have this guy in the White House.'”

The report explained – way back then – “At this point, anyone who has followed Biden’s public statements over the course of the campaign has to acknowledge that there are serious questions about his mental state. His gaffes have ranged from ludicrous — like apparently forgetting the name of the president he served for eight years — to almost unbelievable detached — like wildly misstating the number of American deaths, military and civilian, attributed to the coronavirus. Garden-variety misstatements — for Biden — like botching references to foundational American documents or mixing up what state he happens to be in at any given time have become almost the norm.”

He said, “You don’t need to be a physician to look at him and to look at his behavior and some of the other stuff, just the way he shuffles away, stares off into space … I can tell you right now, I’m 100% sure that Joe Biden is incapable of doing that job.”