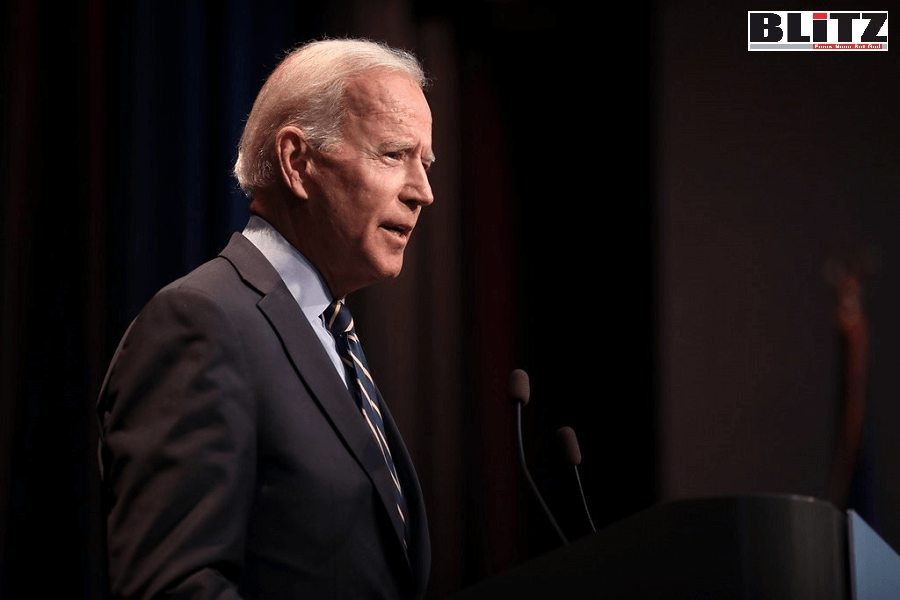 Congress, only weeks into Joe Biden’s presidency, has taken its second action to limit his authority.

The second move, to limit presidential war powers, follows on the heels of Biden’s unilateral decision last week to strike Iran-backed militants in Syria. The first effort to limit his authority came from House Democrats who want to ensure that the president consults with aides before launching a nuclear strike.

The moves highlight the concern that Biden is experiencing cognitive decline. During the campaign, two major polling companies, Zogby and Rasmussen, found high concern among voters. Zogby found six in 10 voters believed Biden was in the early stages of dementia. Rasmussen found 38% though he already had it.

The White House said Friday it is “committed” to working with Congress to repeal the presidential war powers that were granted in 1991 and 2002.

Kaine said the airstrikes “show that the Executive Branch, regardless of party, will continue to stretch its war powers.”

“Congress has a responsibility to not only vote to authorize new military action, but to repeal old authorizations that are no longer necessary,” the Virginia senator said.

The premise, according to a letter by 31 Democrats, is that the president should be required to seek advice on such a serious decision. And then, the lawmakers say, there’s the conduct of “past presidents,” referring to Donald Trump, “who have threatened to attack other countries with nuclear weapons or exhibited behavior that caused other officials to express concern about the president’s judgment.”

But Joe Biden is now the president, and former Secret Service agent Dan Bongino said there may be a simple reason that many are afraid to talk about.

Citing his own sources, he described it as an open secret that Biden is suffering from dementia.

“It gives me absolutely no joy in saying this. And I mean that. He is in real significant trouble, Joe Biden,” said Bongino in an interview with Fox News’ Sean Hannity.

Bongino was a member of the Secret Service presidential detail for George W. Bush and Barack Obama.

During one recent interview, Biden explained he wakes up in the morning and asks Jill where they are. More recently, he claimed during a similar online discussion that Indian-Americans are “taking over the country.”

This week, after a Zoom call in which Biden offered to take questions before being shut down by his handlers, former Trump chief of staff Steve Bannon said the issue of the president’s cognitive decline is “not funny.”

“This is serious,” he said on his “War Room” program.

Recently, after stumbling over the names of members of Congress, Biden interrupted himself with, “What am I doing here? I’m gonna lose track here.”

During the 2020 campaign, a super PAC supporting Trump ran an ad asking:

“Does Joe Biden have the mental capacity to keep America safe?”

The ad featured several of Biden’s gaffes, including his stumbling in an interview with CNN about the coronavirus pandemic.

“You know, there’s — during World War II, you know, where Roosevelt came up with a thing that, you know, was totally different than a — than — he called it the — you know, World War II, he had the War Production Board,” he said while looking down at his notes.