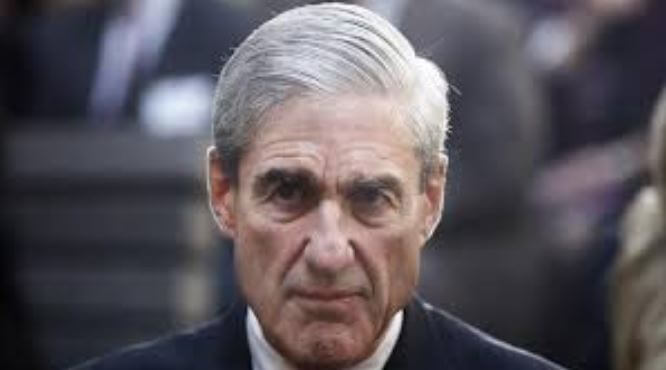 A former Justice Department official said Democrats should be “quite worried” about U.S. Attorney General Barr’s appointment of a U.S. attorney to look into the origins of the FBI’s Trump-Russia investigation.

The Justice Department inspector general, Michael Horowitz, is about to conclude his investigation of the FBI’s use of FISA applications and confidential sources to probe the Trump campaign.

In November 2017, then Attorney General Jeff Sessions appointed John Huber, the U.S. attorney in Utah, to work with Horowitz to determine whether or not allegations of FISA abuse warrant investigation.

The Republican-led House Intelligence Committee issued in a memo in February 2018 presenting evidence that President Obama’s FBI and Justice Department submitted the Democrat-funded — and now debunked — anti-Trump dossier to a FISA court to obtain warrants to spy on the Trump campaign.

Yoo emphasized that “you wouldn’t go with a U.S. Attorney like Durham, someone of his stature, unless the attorney general thinks actually something criminal might have happened, that someone might have violated the law, that there might have been malfeasance, that people at the FBI or the Justice Department were acting out of partisan motives, not just out of incompetence or stupidity or they were duped by the Russians or Steele or the English or by the Clinton campaign.”

Yoo was referring to the author of the dossier, former British spy Christopher Steele.

“So if you are a Democrat, I think you would be really worried to see the appointment of a career prosecutor like this.”

Barr told a Senate subcommittee last month he believes “spying did occur” on the Trump campaign.

Gowdy said Obama administration officials made no effort to corroborate the dossier’s salacious claims against Trump before they used it to obtain warrants to spy on the Trump campaign.

“Whoever is investigating this, tell them to look for emails between (then CIA Director John) Brennan and (then FBI Director James) Comey and December of 2016,” he said.

Gowdy did not elaborate on the contents of the emails. But he indicated the FBI was aware that Steele’s information was unreliable.

Hannity asked Gowdy if he thought the dossier was used to “try to undo a duly elected president of the United States and take him down.”

“I’m just going on what Peter Strzrok said,” replied Gowdy, referring to the lead FBI investigator who revealed his intent to prevent Trump from being elected in text messages with his FBI lawyer paramour.

“The lead agent in charge of investigating this said he thought Trump would be destabilizing, had an insurance policy (in case Trump was elected) and then promised his lover that we will stop it,” he said.