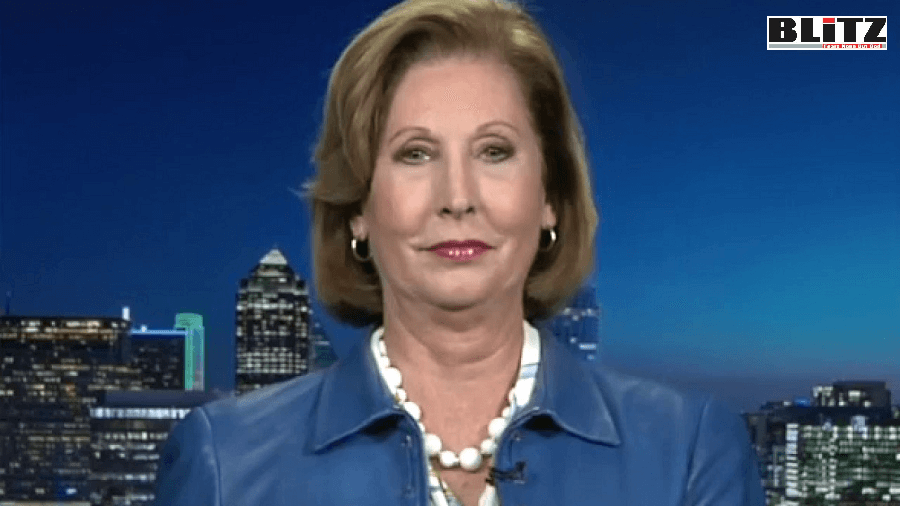 The leader of Dominion Voting Systems, an election hardware company, said he plans to sue attorney Sidney Powell for her role in promoting “falsities” related to the 2020 presidential race.

John Poulos, founder and CEO of the Colorado-based company, said his legal team is preparing a lawsuit against Powell, considering possible litigation against Fox News, One America News Network and Newsmax, and may bring a suit against President Donald Trump, he told Axios in a podcast interview.

“There were things being said about me personally, about the company that I founded that are so demonstrably false,” Poulos told Axios. “The level of falsity just reached a level that I had not previously thought would ever be possible.”

“Our focus right now is on Sidney Powell, and there’s a very good reason for that. She is by far — in our opinion — the most egregious and prolific purveyor of the falsities against Dominion,” Poulos said. “Her statements have caused real damage, they’re demonstrably false,” Poulos said, adding that Powell’s allegation that the company was created in Venezuela is fictitious.

Powell alleged, without direct evidence, that Dominion had ties to former Venezuelan leader Hugo Chavez and that the tech company influenced the election in favor of President-elect Joe Biden, according to Forbes. Dominion in mid-December criticized Powell for making statements “predicated on lies” and creating “her own facts,” and demanded a retraction, Forbes reported.

President Donald Trump called Dominion “corrupt as hell” in a leaked phone call with Georgia Secretary of State Brad Raffensperger, where the president urged the official to locate “11,000 votes.”

Poulos’ announcement follows a lawsuit from Dominion’s director of product strategy Eric Coomer in late December, according to NPR. Coomer alleged that Newsmax, OANN, Trump and Powell, among others, peddled “false conspiracy theories,” causing him to receive death threats and “damage to his reputation, NPR wrote.

“Today I have filed a lawsuit in Colorado in an effort to unwind as much of the damage as possible done to me, my family, my life, and my livelihood as a result of the numerous false public statements that I was somehow responsible for ‘rigging’ the 2020 presidential election,” Coomer said at the time, according to NPR.