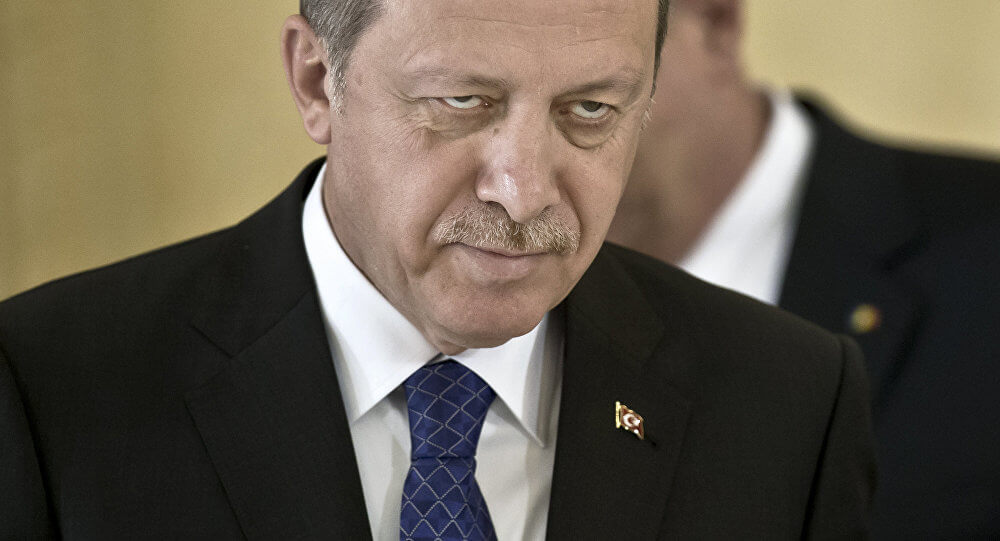 While Jamal Khashoggi’s murder did look like a typical case of Al-Saud dynasty‘s inability to brook criticism, for Turkey this murder offered an opportunity to regionally and internationally degrade Saudi Arabia and use this situation to enhance its own regional and international profile. As such, while Turkey, in all possibility, could have easily washed off all the evidence it was able to collect, it didn’t do so, and instead deliberately leaked the evidence to put the Kingdom under pressure. There is no gainsaying that Turkey has been successful in achieving this purpose, at least until now. How this has happened is evident from the way Turkey’s position has moved from initially blaming the Saudi leadership to leaking information that suggests a plan in the making that may allow Muhammad bin Salman to slip out of the equation and thus escape the blame. But, by maintaining that Khashoggi was indeed murdered inside the consulate, Turkey has made sure that it keeps its leverage over Saudi Arabia in order to displace its position as the leader of the Islamic world.

This is how Turkey carefully constructed its leverage through Turkish and other regional media. Daily Sabah, a Turkish pro-government newspaper reported that it had identified 15 Saudi men who had travelled to Istanbul from Saudia on October 2, the day Khashoggi went missing, and returned to Saudia on the same night. The newspaper story mentioned nothing about how it was able to collect this information and from who, suggesting a possible correlation between Turkish intelligence’s deliberate leak of information to build the case and pressure. For, if they already had evidence, there was no need for leaking this information. But the purpose was equally to put Saudia under a lot of pressure and geo-politically on the back foot. Similarly, an anonymous Turkish official told the Middle Easy Eye, a London based newspaper, that the Saudi officials had asked their locally employed staff to take the day off, suggesting a highly un-usual activity.

The build-up was then logically added a spark when Erdogan said in a statement that “We are investigating all aspects of the event. It is not possible for us to remain silent regarding such an occurrence, because it is not a common occurrence.” By deciding to not remain silent, Erdogan did not only hit the Saudis hard by blocking their all escape routes, but also made them absolutely dependent upon Turley by keeping the only escape route open that went through Turkey and needed Turkey’s good will; hence, Turkey’s politics of geo-political leverage.

Had Saudia and Turkey been allies, we might not have seen such upheavals. On the contrary, what we have between Saudi Arabia and Turkey is intense geo-political rivalry. For instance, Turkey has historically not subscribed to Saudi rivalry of Iran, although Turkey’s own relations with Iran had never been friendly until their recently established alliance, thanks to Russia, over the Syrian crisis. But the fact remains that Turkey’s position within the Saudi-Iran matrix was not partisan.

Accordingly, Turkey has vowed to continue to support Iran in the wake of Saudi-supported US sanctions on Iran. Besides it, Turkey also continues to oppose Saudi Arabia’s blockade of Qatar and has been supporting the later by offering to build a military base in the country and even place its jets there, suggesting how interested Turkey was, and still is, in thwarting Saudi hegemonic moves in the Middle East.

The rivalry runs deep down the regionally and internationally contentious issues as well, including their mutually antagonistic responses to the presence and activity of Muslim Brotherhood in Qatar and Egypt and the US decision to recognize Jerusalem as Israel’s capital city.

However, a US intervention in this geo-political struggle, has led to revising the previous narrative, possibly allowing Saudi prince an escape route. And, as Turkey seems to be masterminding this escape, it hopes, in return, to gain some crucial benefits, such as those relating to Saudi and US support for Kurds in Syria and Iraq.

That Turkey wants to bargain this escape route with geo-political advantages and that it doesn’t want to completely deteriorate its relations with Saudia is evident from the way Turkey, despite having the legal power to this effect, did not search the Consulate at the earliest unless allowed by the Saudis. According to international law, while the host countries have no jurisdiction over embassies, host countries have full jurisdiction over consulates. And, unless a host country wants to deteriorate its relations completely with a given country, it can enter and search a consulate without violating any international law or norm.

But Turkish strategy showed that while they wanted to play this game to their advantage, they did not want this to come about at the expense of their other interests. It wants to sideline Saudi Arabia in the Middle East but only in a measurable fashion. Its deliberate leakages shows that Turkey wants to tarnish MBS’ carefully constructed image of a reformer and, at the same time, maintain just enough relationship as to allow Turkey extract crucial geo-political concessions. This explains why Turkey has been going back and forth throughout this period of investigation. As a result, while Turkey has been able to put the blame squarely on Saudia, it has also allowed MBS to have a clean shit, thus in return retaining its own position vis-à-vis Saudia of a big regional player.