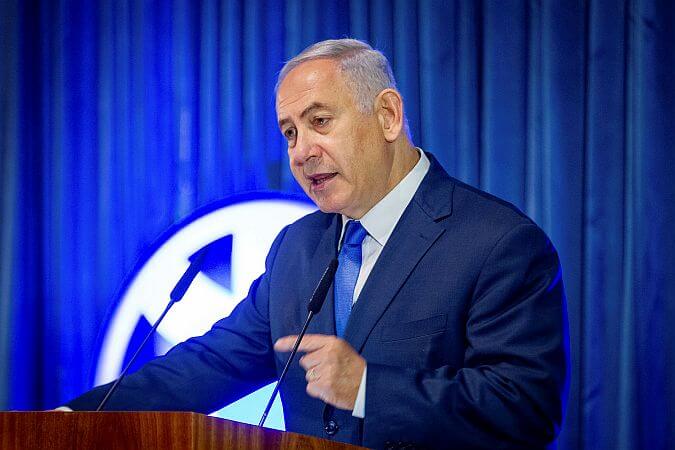 While Iran is sending terrorists to Europe, “European leaders are appeasing .. Iran,” warned Prime Minister Benjamin Netanyahu in his opening remarks to the Israeli government cabinet meeting Wednesday, the day after Rosh Hashana.

“The time has come for the world to unite in the fight against terrorist organizations,” Netanyahu said.

To a certain extent, he said, that fight has taken place against the Islamic State terrorist organization – but not against the biggest state sponsor of terror in the world, Iran.

“On the contrary, what we are seeing is that while Iran is sending terrorist cells to Europe, European leaders are appeasing – and reconciling with – Iran, in the same week that the terrorist cells were due to carry out their operations, which we helped thwart. This is unacceptable,” Netanyahu said.

“The appeasement of Iran abets the relentless assault on the values and security of the free societies,” he added, warning “the time has come for Western governments to join the strong and clear effort by the Trump administration against the terror regime in Tehran.”