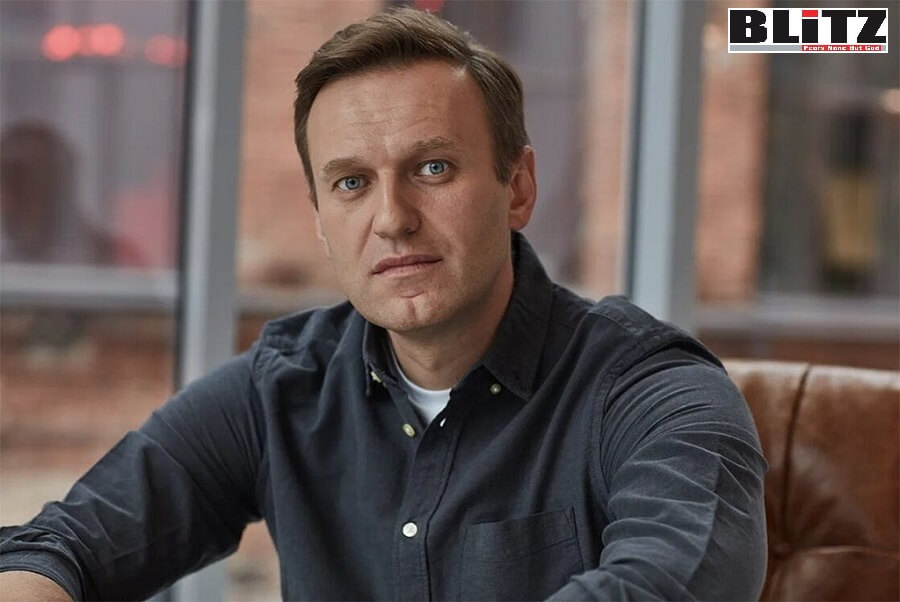 Kremlin is taking necessary steps for outlawing opposition leader Alexei Navalny’s nationwide political movement. As part of it, Russia’s financial watchdog Rosfinmonitoring has put the Navalny Headquarters on the list of organizations involved in terrorist and extremist activities, as follows from information uploaded to the agency’s website.

The organization was added to the corresponding list on April 30.

The Moscow City Court on Thursday held a discussion on the prosecutor’s request for declaring the Anti-Corruption Foundation FBK (recognized as a foreign agent NGO), the Citizens Rights Protection Foundation (FZPG, recognized as a foreign agent NGO), and Navalny Headquarters as extremist organizations. The court will hold hearings on the merits on May 17.

The Prosecutor General’s Office argues that these organizations are setting conditions for destabilizing the socio-political situation, and that their goal is to orchestrate pretexts for changing the foundation of the constitutional order, namely by using a “color revolution” scenario.

Also, the Prosecutor General’s Office believes that these structures are acting in Russia as proxies of foreign international organizations whose activity has been found undesirable.

The Citizens Rights Protection Foundation (FZGP) was created as a non-governmental organization in May 2019 by supporters of blogger Alexey Navalny. The FBK was listed as a foreign agent NGO in October 2019 and the FZPG, in December 2020.

A top adviser, Leonid Volkov, earlier this week announced that he would be disbanding the regional headquarters in order to protect the staff and the supporters who worked there.

Russia’s crackdown on the opposition has picked up speed since Navalny’s arrest in January, with the Kremlin targeting his supporters, journalists covering protests in his support, and even lawyers who are involved in the case. Fearing arrest, many of Navalny’s top aides have fled the country.

Ivan Pavlov, a prominent lawyer representing Navalny’s team in the case, was arrested on Friday for allegedly divulging information about a preliminary investigation. He told journalists it was related to his defence of Ivan Safronov, a former Russian journalist who has been accused of spying for Nato. A journalist for Meduza has said she was choked by law enforcement officers during Pavlov’s detention.

The “extremism” designation has traditionally been reserved for violent groups like al-Qaida and neo-Nazi hate groups but has increasingly been applied to non-violent religious organizations, such as the Jehovah’s Witnesses, in recent years. Members of the religious group have been targeted with house raids, surveillance, mass trials, and other heavy-handed police tactics.

The entry for Navalny’s organization on Rosfinmonitoring is sandwiched between two hate groups: a skinhead organization from the Russian city of Tula, and a neo-Nazi group from Russia’s far east that launched an attack on a local FSB office. Other entries include the Taliban, Islamic State, and the Japanese doomsday cult Aum Shinrikyo, now renamed Aleph.