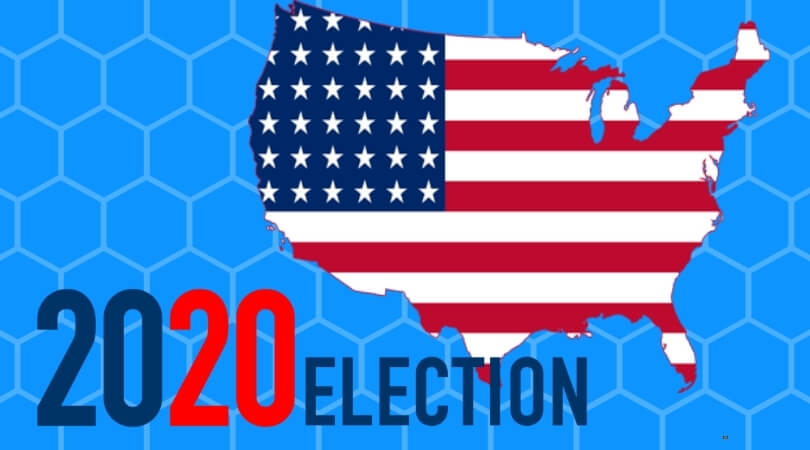 It was a few days after President Trump had gotten elected. I was attending a meeting at an organization I had been a member of for several years. All around me the conversation focused on how Donald Trump could have gotten elected. People expressed their utter dismay and outrage at the election results, after all we had been assured by the media that Hilary Clinton would be our next president. I stood quietly with my coffee in hand, surrounded by this intense conversation for several minutes. Should I speak up? Should I tell them that I had voted for Trump, dare I admit this I wondered?  Eventually I announced what I had done, all around me jaws dropped and people began questioning me in an openly hostile manner. I explained my reasons for voting for him: the economy, immigration and security for our country. None of my opinions influenced them. Finally in my frustration, I informed them that my personal vote did not even count, as all the electoral votes in our state had gone to Hilary Clinton.

Almost overnight I transformed from a non-political suburban mom to a Facebook warrior, wielding my emojis and comments on political posts nightly! People argued with me almost daily on Facebook, it was quite exhausting. Those who are against the president are adamant; they will not tolerate even one good word spoken of him. They become incensed at the mere suggestion that he has done anything worthwhile.

One controversial “hot topic” here is illegal immigration, especially on the southern border.  Many Americans are sympathetic to the plight of those trying to enter illegally and want to help. While it is true that America is a nation of immigrants and their decedents, those on the political left continually forget to mention that many of these immigrants came here legally and followed the long and tedious legal process. The United States has a right to enforce its borders and keep its citizens safe. There is a legal process to entering the United States, as there is in any other nation. The immigration process needs to be improved upon no doubt. It needs to be stream lined so there is less of a wait time to get citizenship. In addition, more judges are needed to hear immigration cases, so people are not waiting for years for their court date.

With the mid-term elections on the horizon, the outcome is very uncertain. The Democrats are desperate to take back majority positions in the House and Senate. It is difficult to understand what their strategy is to win seats. Their general focus seems to be on raising taxes for government programs, keeping Obamacare and constantly reminding us how horrible President Trump is. The President has made mistakes and is not the most eloquent of speakers, this is true. However, he has addressed the issues he said he would when campaigning, including improving the economy, immigration reform and national security.

Societal issues like abortion, gun control, gay/lesbian rights continually come up as well. Especially when current events bring them to the media’s immediate attention; such as with mass shootings followed by debates on gun control. People’s opinions on these issues vary greatly, with many people’s opinions falling in the center politically, meaning that it is not an all or nothing situation. While all of these issues are important to average people, generally Americans vote on the size of their “pocket books” – the economy, taxes and job security being paramount.  If this holds true then the Republicans will keep their majority, but with the Democrat’s zeal and the strong left leaning media here, it remains a race difficult to predict.

Regina Elenor Fisher is a contributor of Blitz