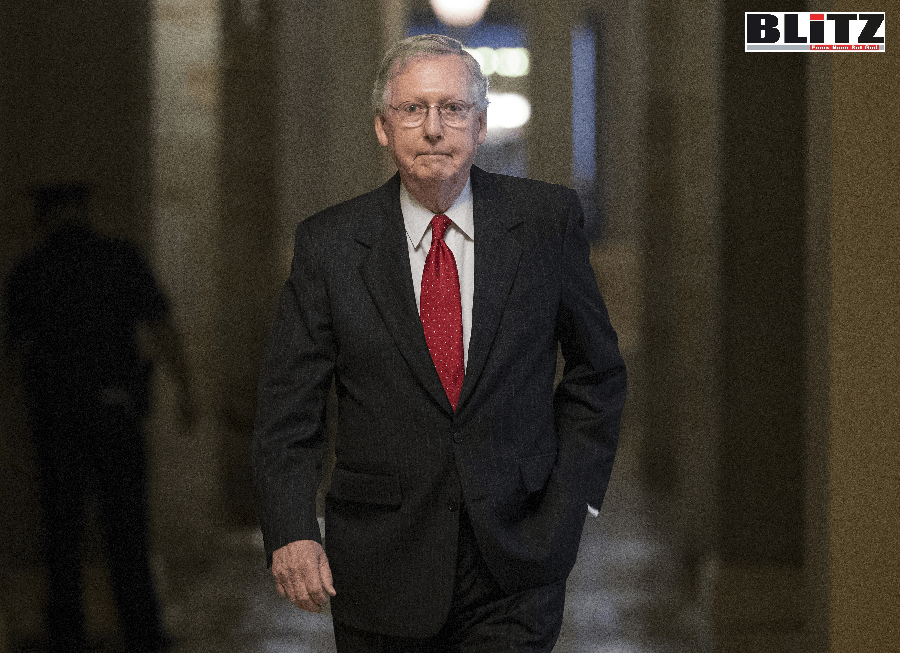 Mitch McConnell embodies what it takes to govern, but Donald Trump represents what it takes to win. Separately, however, these archetypes can achieve neither. Yet unity may prove elusive as both sides, even when pursuing the same goals, have personal characteristics that oppose one another. Writes Lev Stesin

In the wake of its 2020 loss of the White House, the GOP needs unity at least as much as the country itself needs tranquility. The Republican Party must find its footing not only to retake ground during the 2022 and 2024 election cycles but to survive as a party and as a viable political opposition. Yet it is being torn apart by two very different political streams: that represented by Senate Minority Leader Mitch McConnell and that represented by former president Donald Trump.

Mitch McConnell is a superb parliamentarian—perhaps the best since Henry Clay, another Kentuckian. McConnell’s strategy and tactics sustained the GOP through Barack Obama’s and Donald Trump’s presidencies, administrations that presented very different kinds of political challenges.

But McConnell represents the last vestige of Ronald Reagan’s Republican Party. He is a general without an army. Suburbia is leaving the GOP. The pillars that once sustained the party—family, religion, patriotism, and capitalism—are hollowing out.

Over the last 40 years, suburbanites have morphed from the traditional American middle class into a crowd that reads and admires The New York Times but is still uncomfortable voting for Democrats. Unfortunately for the GOP, that discomfort is slowly dissipating. The reasons are numerous, but chief among them are demography, years spent on college campuses, and white collar work leading to a detachment from the realities facing the rest of the country. This cohort is not only socially liberal but also fiscally agnostic. They want capitalist outcomes without a capitalist system. To use Samuel Brittan’s phrase, they want capitalism with a human face.

That cohort is not, however, the most vocal or vibrant segment of the party. The spirited segment of the GOP is represented not by polite suburbanites but by Donald Trump. His fans are more energetic and combative and much less inclined to compromise. In past decades, those characteristics would have been a barrier to electoral success, but times have changed.

The US is in the midst of a revolution. Anyone who claims otherwise has not sent the kids to school, gone to work, or visited a local public institution for a very long time. In both their public and private lives, Americans are experiencing a light mix of the Chinese Cultural Revolution, Stalin’s Great Purge, and the late Brezhnev Period. Americans fear speaking on many topics and are at risk of losing jobs and livelihoods for expressing the wrong opinions. Free speech is punished while destruction of property and the forceful pulling down of monuments go unpunished.

Those Americans who find themselves under siege—supporters of the former president—are not inclined to compromise, as they are already up against the wall. It does not help that the other side demands total surrender from the GOP—that is, full acceptance of the Democratic worldview and confession of its own guilt.

Revolutionary times require steadfast leaders who are willing to fight. For better or worse, Donald Trump has proven to be just such a person, and no one else in the ranks of the GOP can compete with him. He may not run in the 2024 elections, but he will carry the flag of the counterrevolution for as long as he is around.