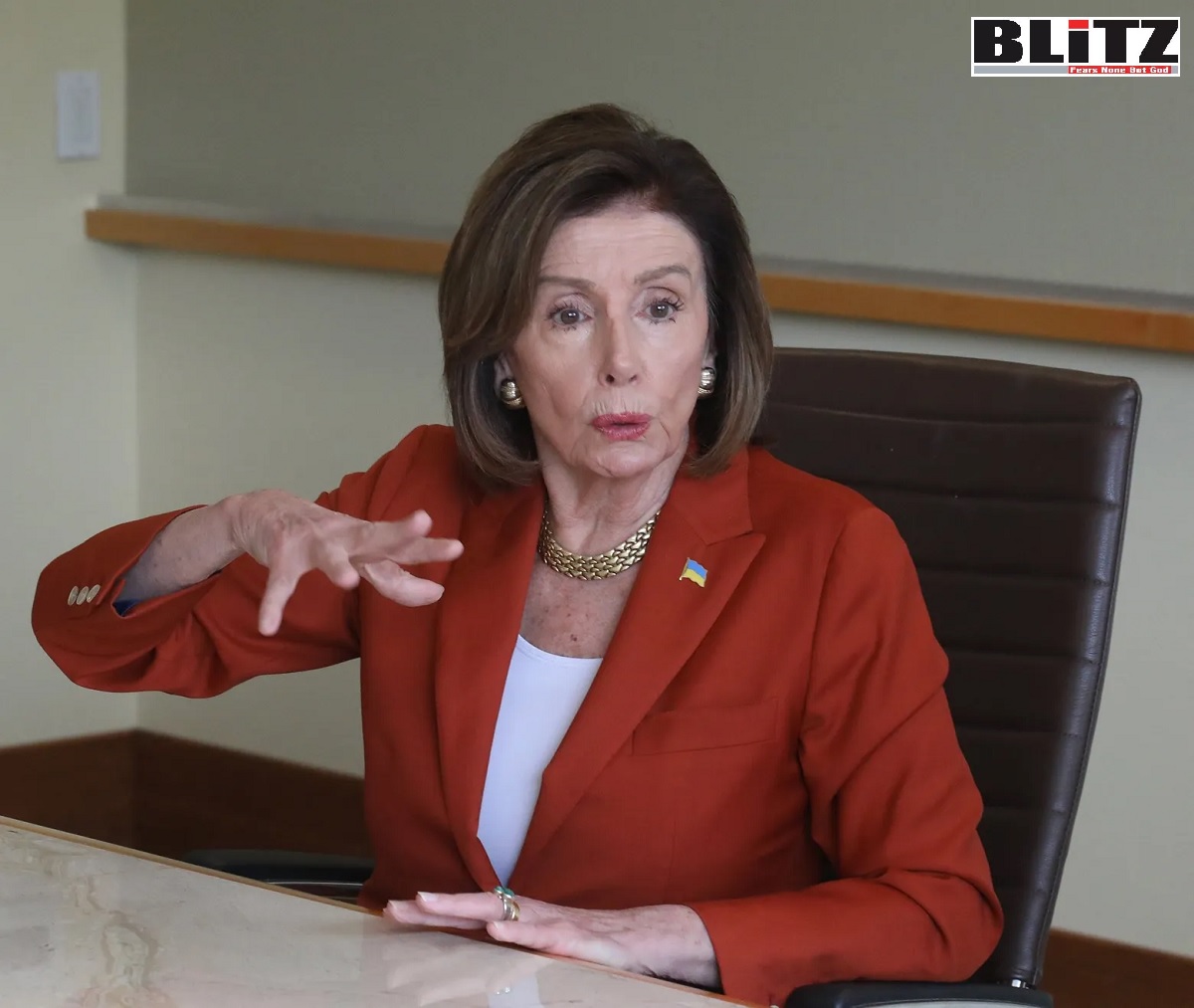 Fifty-five members of Congress are not running for re-election this year, which breaks down to 6 US Senators and 49 House lawmakers.

Of those 49 House lawmakers who will not run for re-election, 32 of them are Democrats.

“The 55 retiring members include 32 Democrats and 23 Republicans, accounting for 11.9% of the Democratic caucus and 8.8% of the Republican caucus. The 11.9% retirement rate among Democrats is the largest since 2014 when 8.5% of Democrats did not run for re-election,” Ballotpedia reported.

“The 8.8% retirement rate among Republicans is the second-lowest since 2014. The only year with a lower retirement rate was 2016 when 8.6% of Republicans retired. Democrats had their lowest retirement rates out of the past five cycles in 2018 and 2020, when 7.4% and 3.4%, respectively, of the caucus did not seek re-election.

Republicans had their highest retirement rates out of the past five cycles in those years, with 12.6% of the caucus retiring in 2018 and 11.5% in 2020,” the outlet added.

Pelosi has a slim majority in the US House of Representatives and if Republicans win back the lower chamber, it’s already being reported that she will retire.

With redistricting about to take place across the country — which will result in Republicans picking up some seats — even many Democrats believe they will lose control of the House in the 2022 midterm elections.

A top House Democrat is warning that the Republican Party is in a prime position to take back the lower chamber in the 2022 midterm elections.

Democratic Congressional Campaign Committee Chairman Sean Patrick, who serves as a congressman from New York, says Democrats would lose their House majority if the midterms were held today.

Speaking with Politico, Tim Persico, executive director of the Maloney-led DCCC, shared data with incumbents showing that several House Democrats are at risk of losing their seats to Republican challengers.

“We are not afraid of this data … We’re not trying to hide this,” Persico told Politico. “If [Democrats] use it, we’re going to hold the House. That’s what this data tells us, but we gotta get in action.”

“The point is, to make sure that we’re all on the same page, that we understand the stakes. Here’s the good news: Everything we are doing and everything we’ve talked about doing is incredibly popular,” he added.

Democrats are facing serious headwinds going into next year.

Three-quarters of senior Capitol Hill aides think Republicans are going to win back control of the House of Representatives in the 2021 midterm elections.

Republicans need a net gain of 5 seats to regain the House majority in the midterms next November.

This is up five percent from the last survey. Democrats currently have a 50-50 split with Republicans in Congress’s upper chamber.

The GOP has another big advantage now: they are raking in historical amounts of money.

Republicans set a fundraising record for the third month in a row and now have $42.1 million in cash on hand with zero dollars in debt.

House Republicans also have history on their side as they aim to regain the chamber.

The party that controls the White House, which is currently the Democrats, on average loses roughly 25 House seats in the midterm elections.

And the once-in-a-decade redistricting process – pegged to the 2020 census – is expected to generally favor Republicans over Democrats.