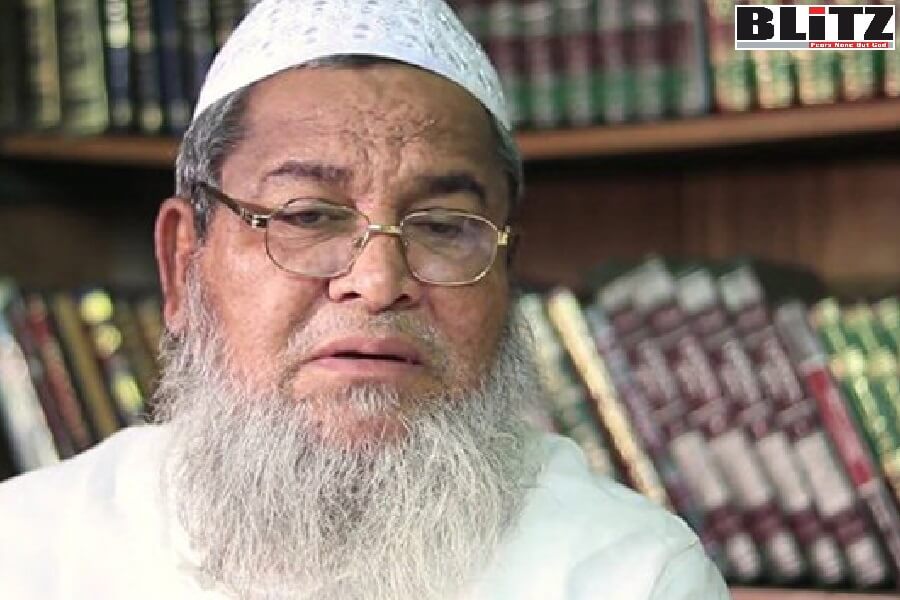 Despite series of controversies, pro-Caliphate Hefazat-e-Islam, this Qawmi madrassa-based outfit is visibly unable of aborting its jihadist leader Junaid Babunagari and his ultra-extremist bloc from its leadership.

According to media reports, Hefazat has announced a new full-fledged 33-member committee with Junaid Babunagari as its chief (Ameer) and dropping controversial leader Mamunul Haque.

Hefazat leader Nurul Islam has been declared the secretary general of the committee.

Maulana Ataullah Hafezi has been made the nayeb-e-ameer of the committee and Maulana Sajedur Rahman the joint secretary general.

Besides, Maulana Mir Idris has been made the new organizing secretary and Maulana Muhiuddin Rabbani the publicity secretary.

Hefazat has also announced its 16-member advisory committee with Babunagari as its chief.

It also announced a nine-member Central Khas Committee, considered to be the Hathazari-based group’s “Majlish e-Sura”.

On April 25, Hefazat chief Babunagari had dissolved the central committee amid the organization’s controversial role in the violent protests and vandalism during Indian Prime Minister Narendra Modi’s visit to Bangladesh in late March.

In a video message from the Hathazari madrasah, Hefazat’s spiritual headquarters, in Chittagong, Babunagari at that time had said that the central committee was dissolved following the advice of some of its key members considering the country’s overall situation.

Hours later, a convening committee was announced with Babunagari, his uncle Muhibullah Babunagri and cousin Nurul Islam as the chief advisors.

Many top Hefazat leaders have been arrested so far over the protests and violence orchestrated by the organization’s supporters and activists across the country against Modi’s Bangladesh visit.

At least 77 cases were filed against Hefazat leaders and activists across the country over the clashes and vandalism. More than 69,000 people were accused in the cases.

Babungari announced the dissolution of the Qawmi madrasa-based organization’s central committee when its leaders, activists and supporters were being arrested in different places of the country, including Dhaka, every day.

Two cases were also filed against Babungari in connection with his alleged involvement in the violence in Hathazari.

On June 5, a Narayanganj court sent Mamunul to Kashimpur Central Jail on completion of his 18-day remand in six separate cases.

On April 18, a joint team of Tejgaon Division police and DMP’s Detective Branch had arrested Mamunul from Jamia Rahmania Arabia Madrasah in Mohammadpur.

Prior to that, locals caught Mamunul, who already made waves through some controversial remarks, with a woman who he claimed to be his second wife from a resort in Sonargaon on April 3. They were released later.

The woman on April 30 filed a rape case against Mamunul.

Last month, the Anti-Corruption Commission (ACC) also launched an investigation into more than 50 leaders of Hefazat, including Babunagari and Mamunul, on charges of embezzlement and corruption.

Meanwhile, Hefazat-e-Islam leaders have openly admitted their affiliations with Iran, Turkey, Hezbollah and Hamas, while they also have expressed willingness of helping Iran in establishing its dominance over the Middle Eastern nations. Hefazat-e-Islam denounces democracy and for this reason it also finds its ally in Turkish dictator Recep Tayyip Erdogan.