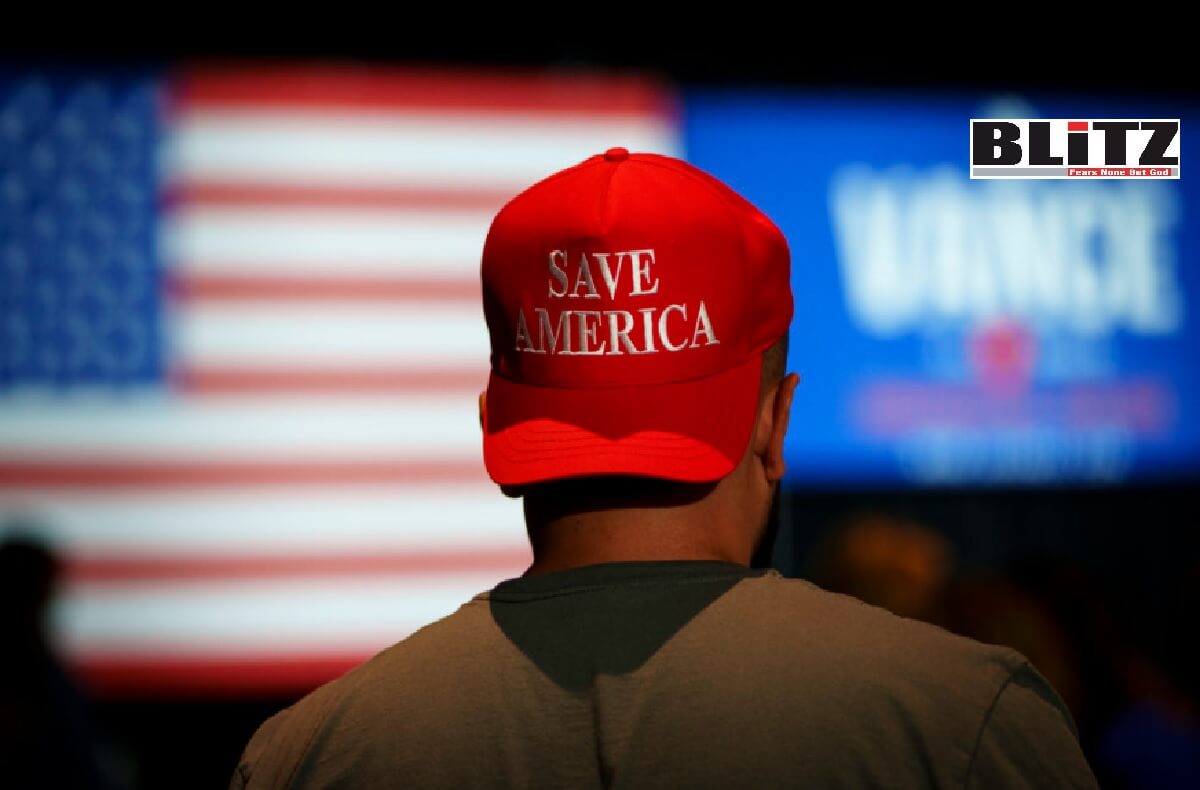 Immediately after the 2022 midterm elections, major media outlets in the world – most of which are openly inclined towards Democrats have been publishing “obituaries” pronouncing – an anticipated red wave did not take place while some of these medias are until now giving an impression as if Democrats are going to retain majority in the Congress and the Senate.

Tell that to Ohio.

Republicans on November 8, 2022 swept all statewide elective offices by large margins. Republicans also maintained their veto-proof majority in both chambers of the Ohio Legislature.

And, while the counting continues in other states, Ohio had its results confirmed and reported on election night.

Incumbent Republican Gov. Mike DeWine rolled to victory with 62% of the vote compared to just 37% for Democrat Nan Whaley.

“We’re people who get things done,” DeWine said in his victory speech. “We solve problems. We don’t whine about it, we just go solve it. We make things, we invent things, we do things – that’s the asset we have.”

In other Republican cakewalks:

In the elections to fill three seats on the state Supreme Court, it was a Republican sweep with all three GOP candidates trouncing their Democrat opponents by double digits.

Republican Pat Fischer beat Democrat Terri Jamison by 14% of the vote to retain his seat on the court.

Two other Democratic justices, Melody Stewart and Michael P. Donnelly, weren’t up for re-election. But with Gov. DeWine poised to appoint an associate justice to replace Kennedy, the court is likely to have a 4-3 Republican majority.

Having conservatives in the majority in Ohio’s highest judicial body is seen as highly significant with major abortion-related legal cases on the horizon.

Ohio Issue 1, which sets rules for granting bail, won 77% of the vote.

Issue 1 amends the Ohio Constitution to require courts setting bail to consider public safety, the seriousness of the offense, a person’s criminal record, the likelihood a person will return to court and other factors. It removes the state Supreme Court’s role in setting procedures for bail.

Ohio Issue 2, which adds a requirement that voters be U.S. citizens also won 77% of the vote.

Issue 2 amends the Ohio Constitution to state that only U.S. citizens are entitled to vote in state or local elections.

In the US Senate race, Trump-backed Republican J.D. Vance defeated a candidate in Rep. Tim Ryan who Democrats considered to be strong. Vance won 53% of the vote compared to 47% for Ryan.

Republicans won 10 of the 15 US House of Representatives races.