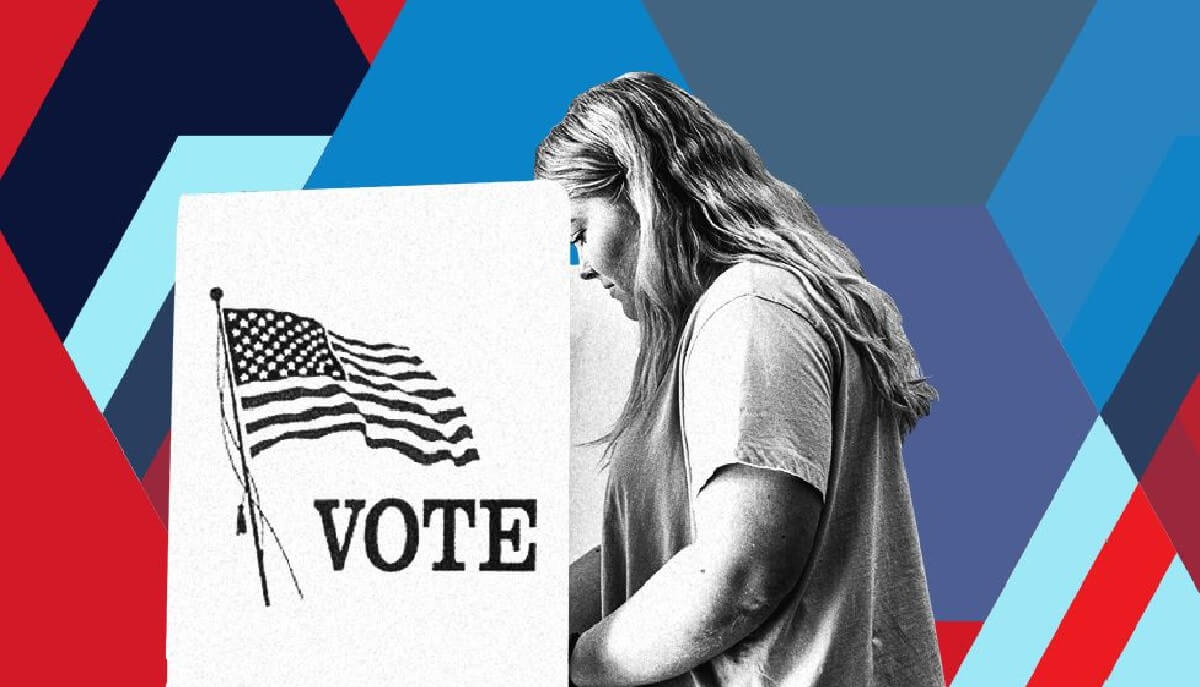 While most recent polling has indicated that Republicans were poised to regain control of the House, it has been less clear that the GOP could also grab the evenly divided Senate.

At president, the analyst firm lists Republican chances of winning the Senate at 55 in 100 versus Democrats retaining control at 45 in 100.

The new predictions come after the outlet reported on Monday: “Herschel Walker’s scandals may hurt his chances against Democratic Sen. Raphael Warnock. Meanwhile, Democrats are hoping to pick up a seat in Pennsylvania, but that race has gotten a lot tighter recently”.

“Other Senate races are competitive but have identifiable favorites. For instance, strong Democratic incumbents currently have an edge in Arizona and New Hampshire. And the Senate races in North Carolina, Ohio, and Wisconsin are also close but will likely result in Republican winners,” the outlet also added.

And while it’s true that the party in the White House tends to historically lose seats in Congress, next year’s midterms are shaping up to be a complete political bloodbath for the party of the donkey, according to a new survey, which would mean the end of California Rep. Nancy Pelosi’s reign as House Speaker.

Fox News has more in details:

If the midterm elections were held today, the majority of registered voters say they’d support the Republican congressional candidate over the Democratic candidate in their districts, giving Republicans the largest statistical edge in four decades, according to a new ABC News/Washington Post poll.

The survey, which was taken after the Democrats passed their US$1.2 trillion bipartisan Infrastructure Investment and Jobs Act earlier this month, shows 51 percent of registered voters saying they’d support the Republican candidate in their congressional district and only 41 percent saying they’d support the Democrat, spelling trouble for the party trying to secure its razor-thin majorities in Congress.

“That’s the biggest lead for Republicans in the 110 ABC/Post polls that have asked this question since November 1981,” ABC News reported Sunday.

The driving factors in the survey that hurt Biden and the Democrats were the economy and skyrocketing inflation; 70 percent of respondents said that they think the economy is doing poorly, while 55 percent said they disapproved of Biden’s performance overall on the economy.

What’s more, Biden’s overall job approval in the survey has hit a new low: 41 percent say he’s doing a good job, which is down 11 points since spring. Overall, 53 percent said they disapprove of his job performance and what’s more, only about one-in-three Independents — 35 percent — approve of Biden’s performance.

“The Democratic Party is also seen as out of touch on issues like the economy by 62 percent of likely voters, according to the poll. Slightly fewer respondents — 58 percent — said the same for the Republican Party,” Fox News added.

But clearly the economy is Biden’s and Democrats’ Achilles heel, and things do not look good moving into next year, according to former Clinton and Obama economist Larry Summers. He told CNN’s Erin Burnett he doesn’t see inflation lowering anytime soon.

“I think the odds are that we’re going to have inflation of a kind we haven’t seen in 30 years, until either the Fed takes some significant move with respect to monetary policy, or until there’s some kind of accident that disrupts the economic growth we’re enjoying,” Summers told Burnett in mid-November.

“I think it’s possible but quite unlikely that inflation will recede back to its normal 2 percent level without some significant change in the path we’re now — we’re now on,” he continued.

“I think the Fed has made a significant mistake in the approach that it’s taking by doubling down on the massive fiscal stimulus we had at the beginning of the year with really easy monetary policy,” Summers added.

Continue Reading
Advertisement
You may also like...
Related Topics:Democrats, Featured, House, Republican, that is. GOP, Until now, white House