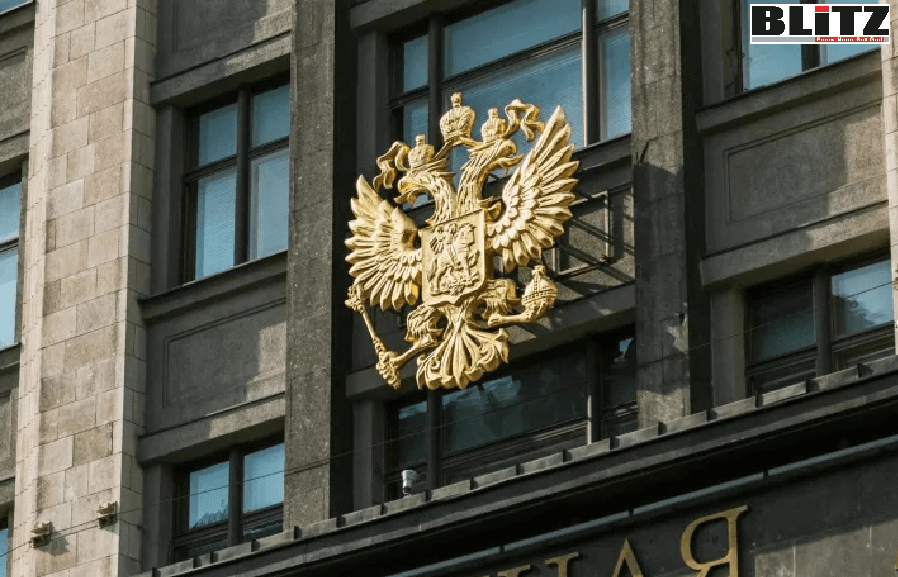 Vladimir Putin is clearly set to becoming the eternal president of Russia, as Federation Council (Russian parliament’s upper house) at its plenary meeting on March 31 passed a law enabling President Putin to once again contest in the next election. It may be mentioned here that, Russian parliament is known as rubber stump parliament, which is under the total control of Vladimir Putin.

Meanwhile, Russian news agency TASS in a report confirming parliament’s decision on Putin said: A number of the law’s provisions was formulated on the basis of amendments to the Constitution, such as a restriction on the number of presidential terms for one person. It is applied to the incumbent head of state regardless of his previous presidencies. This rule allows the current head of state to hold this position for two more terms.

The law stipulates that the vacancy of Russia’s president is open to any citizen of Russia over 35 years of age, who has permanently resided in the country’s territory for no less than 25 years and does not have and never had citizenship or residence permit of another country. This rule does not apply to Russians who “earlier had citizenship of a state that was eventually incorporated entirely or in part into the Russian Federation in accordance with a federal constitutional law.”

The law specifies the norms of the law on State Duma elections and prohibits those convicted of offences of medium gravity to elect or be elected members of the lower house of parliament for five years following the cancellation of conviction.

Commenting on Russian parliament’s upper house decision on approving Putin to run again in the next election, experts said, Vladimir Putin already has emerged as the dictator in Kremlin. His running for presidency again means, it will be a totally rigged one, where the entire state machinery will be engaged in ensuring Putin’s victory by stealing votes and suppressing his political opponents.