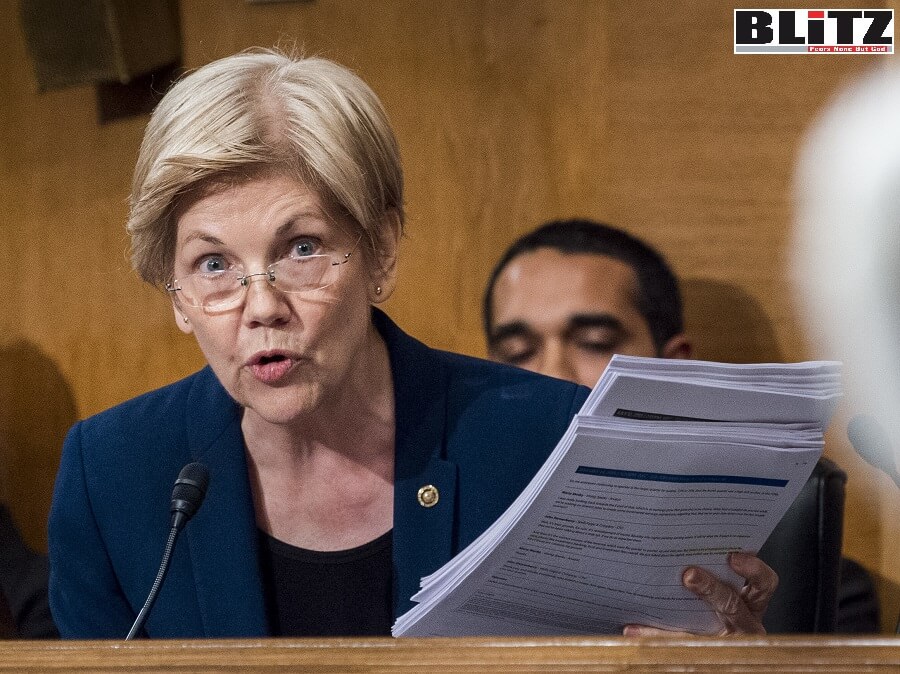 Senator Elizabeth Warren’s move would effectively shut down most cooperation with the Israeli military including, potentially, the various anti-missile programs which are meant to be used to intercept projectiles coming in from the so-called “occupied territories”. Writes Daniel Greenfield

Senator Elizabeth Warren’s anti-Israel tilt failed to win over Bernieites and she still lost her presidential bid. Unless Biden or Kamala lose in 2024, she’s unlikely to get a second bite of that apple. But hope springs eternal in the Socialist fake Cherokee breast of a sleazy huckster.

Warren claims to hate billionaires, but she’s happy to show up at Soros’ little anti-Israel lobby group to spew hate at the Jewish State.

The US should consider “restricting military aid from being used in the occupied territories,” Sen. Elizabeth Warren (D-Massachusetts) said Monday.

Except that she actually opposes it.

Warren is going beyond past calls to restrict foreign aid by tying them to settlements, e.g. Bush I and loan guarantees. This isn’t a call to end civilian foreign aid, but military foreign aid.

Israel has two major military threat vectors today. That’s Iran and the PLO/Hamas terrorists operating inside its own borders. Those terrorists are operating largely in the West Bank and Gaza: parts of Israel that Warren falsely refers to as “occupied territories”.

Most of Israel’s current military activity involves fighting to contain those terrorists.

Warren’s move would effectively shut down most cooperation with the Israeli military including, potentially, the various anti-missile programs which are meant to be used to intercept projectiles coming in from the so-called “occupied territories”.

The leftist politico then unleashed the usual lies.