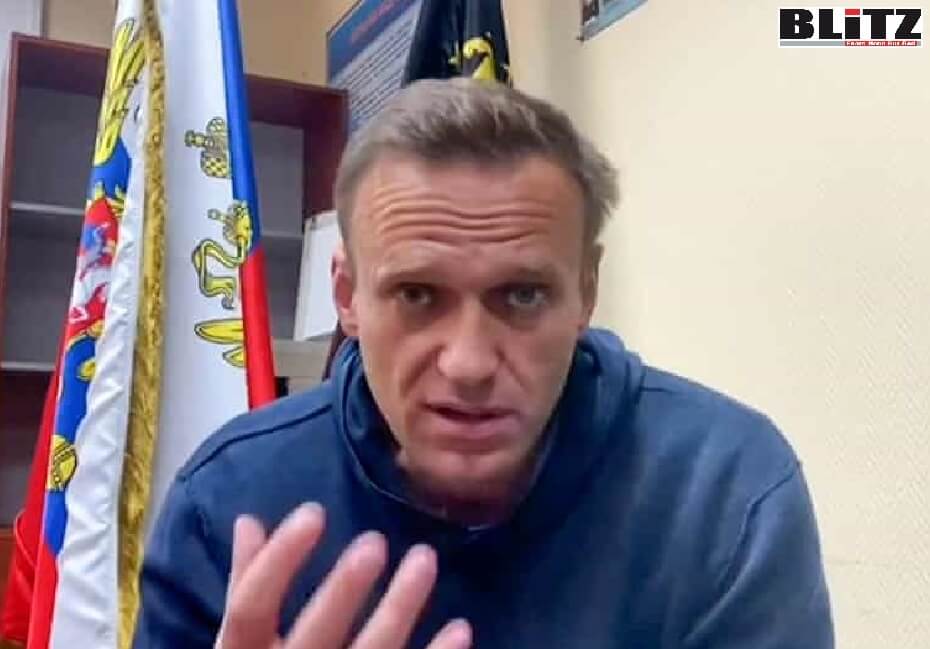 Russian President Vladimir Putin and his key policymakers, including intel agency bosses believe – opposition politician Alexei Navalny is finished and he would not be again able to return with series of “anarchist” actions. In August 2020, Navalny was nearly murdered, which resulted in protests attended by tens of thousands of his supporters, in more than hundred cities in the country. This had raised a question – how long the Russian people will continue to endure Putin’s repressive actions against his political rivals.

After the return of Alexei Navalny following medical treatment in Germany, his supporters came on the streets chanting slogan in his support. Although police arrested few thousand people and even went further by charging batons, there was no sign of the growing support for Navalny being stopped, while his political prospect or popularity seems to have rather increased following the assassination attempt on Navalny.

While getting treatment in Germany, Navalny filmed himself calling Konstantin Kudryatsev, a toxins expert at Russia’s Federal Security Service (FSB).  Using a disguised telephone number, Navalny posed as an aide to the chairman of Russia’s Security Council and asked Kudryatsev for the details of his own poisoning. Over the course of the 49-minute conversation, Kudryatsev divulged full details of the poisoning, including the placement of the toxin in Navalny’s underwear at a hotel in Tomsk. In December 2020, this video call was released by Anti Corruption Foundation, a group headed by Navalny.

In January this year, Navalny released a documentary titled ‘Putin’s Palace: The History of the World’s Largest Bribe” on YouTube, which was viewed on YouTube by over one hundred million people. According to Navalny, Russian President Putin’s over billion-dollar resident was financed through a corruption scheme run by Putin’s inner circle oligarchs.

According to BBC, “The case against Navalny was based on his failure to report regularly to police during 2020—an absurdity, his legal team argued, as the authorities knew full well that he was getting emergency treatment in Berlin for the Novichok nerve agent attack. He reminded the court that for part of that time he was in a coma”.

In a speech to the court on February 2, when the judge sentenced him to two and a half years in a penal colony for the parole violation, Navalny said, “[Putin’s] main gripe with me is that he’ll go down in history as a poisoner. Following the court verdict, hundreds and thousands of Navalny supporters came on the streets protesting state-repression on him defying freezing winter.

It may be mentioned here that, Navalny continued to rise on political mainstream since 2018 by heading a political party known as Russia of the Future.

Vladimir Putin has a history of allegedly taking revenge on journalists, such as Anna Politkovskaya, Paul Klebnikov and Natalia Estemirova, as well as other enemies or opponents.

In 2004, Viktor Yushchenko, a pro-Western candidate for president of Ukraine, was disfigured in a poisoning attack. In 2006, Russian double agent Alexander Litvinenko was killed with radioactive polonium. In 2015, popular political reformer Boris Nemtsov was assassinated. His friend, Vladimir Kara-Murza, was poisoned twice, in 2015 and 2017, but survived. Sergei Skripal, a former colonel in Russian military intelligence and allegedly a double agent working for Britain, was also poisoned with Novichok, along with his daughter, Yulia. The attacks on Sergei Skripal and his daughter occurred on British soil, presumably to underscore that no one is out of reach.

Vladimir Putin seems to have already emerged into one of the cruelest dictators in the world. He shows no minimal mercy towards his political opponents and critics. With such adverse situation in Russia – it is always realistic to ask – whether Alexei Navalny can really return on the street in the near future or, as Putin and his key policymakers believe – Alexei Navalny is already finished.

Watch the vide titled Putin’s Palace: The History of the World’s Largest Bribe