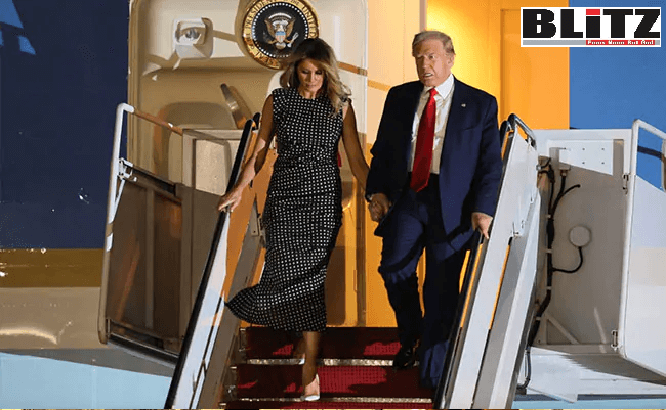 Former White House Chief of Staff Mark Meadows said Tuesday that former President Donald Trump’s impeachment will be unsuccessful based on Tuesday’s vote in the Senate.

“If today’s Senate vote is any sign, the Democrats’ ridiculous impeachment of former President Trump will fail – again – by a long shot. Dead on arrival,” Meadows tweeted.

“Good for @RandPaul and the 45 GOP Senators for standing up,” Meadows tweeted.

Republican Kentucky Sen. Rand Paul forced a vote in the Senate on Tuesday over the constitutional basis of Trump’s forthcoming impeachment trial, the senator said in a Tuesday Twitter thread.

“Private citizens don’t get impeached. Impeachment is for removal from office, and the accused here has already left office,” Paul tweeted.

All Senate Democrats and five Senate Republicans voted to table the Kentucky senator’s motion, which means impeachment is still proceeding. Senate Minority Leader Mitch McConnell and most Republicans sided with Paul to toss out the trial.

Democrats require 17 of their Republican colleagues to break from their party to convict Trump. Senate Majority Leader Chuck Schumer said during a floor speech last week that Trump’s trial is set to begin the week of Feb. 8.

The House voted 232-197 on Jan. 13 to impeach Trump again, charging him with a single article of “incitement of insurrection.” A mob breached the Capitol building on Jan. 6 during a protest that turned into a deadly riot against the certification of the presidential election results.

Meadows was Trump’s last chief of staff and a former Republican congressman for North Carolina, according to The Hill.

Meadows didn’t immediately respond to a request for comment.