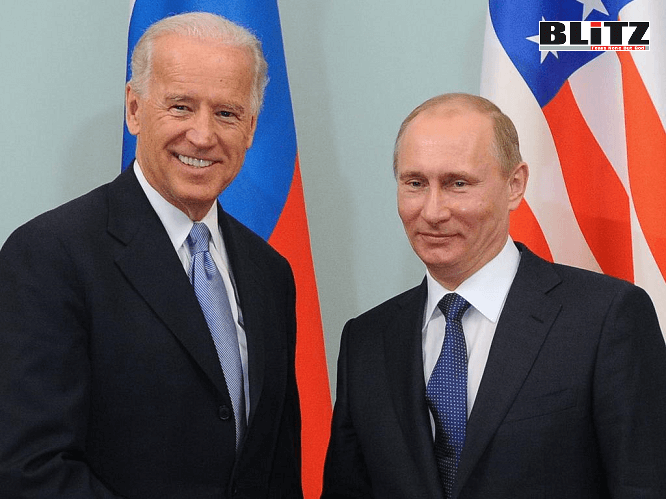 Russian President Vladimir Putin congratulated President-elect Joe Biden for his election win and said he’s ready to work with him, according to a Tuesday statement from the Kremlin.

“In his message, Vladimir Putin wished the President-elect every success and expressed confidence that Russia and the United States, which bear special responsibility for global security and stability, can, despite their differences, effectively contribute to solving many problems and meeting challenges that the world is facing today,” the statement from the Kremlin said.

“The President of Russia noted that with this in mind, Russian-American cooperation, based on the principles of equality and mutual respect, would meet the interests of both nations and the entire international community,” the statement said.

Putin emphasized he’s prepared to work with Biden, according to the statement.

Putin at first declined from congratulating Biden, indicating he would hold off to see what the results of the legal challenges would be, The Hill reported. Hours after the race was called for Trump in 2016, Putin congratulated the president, CNN reported.

“We are just waiting for the end of the internal political confrontation,” Putin said, according to The Hill.