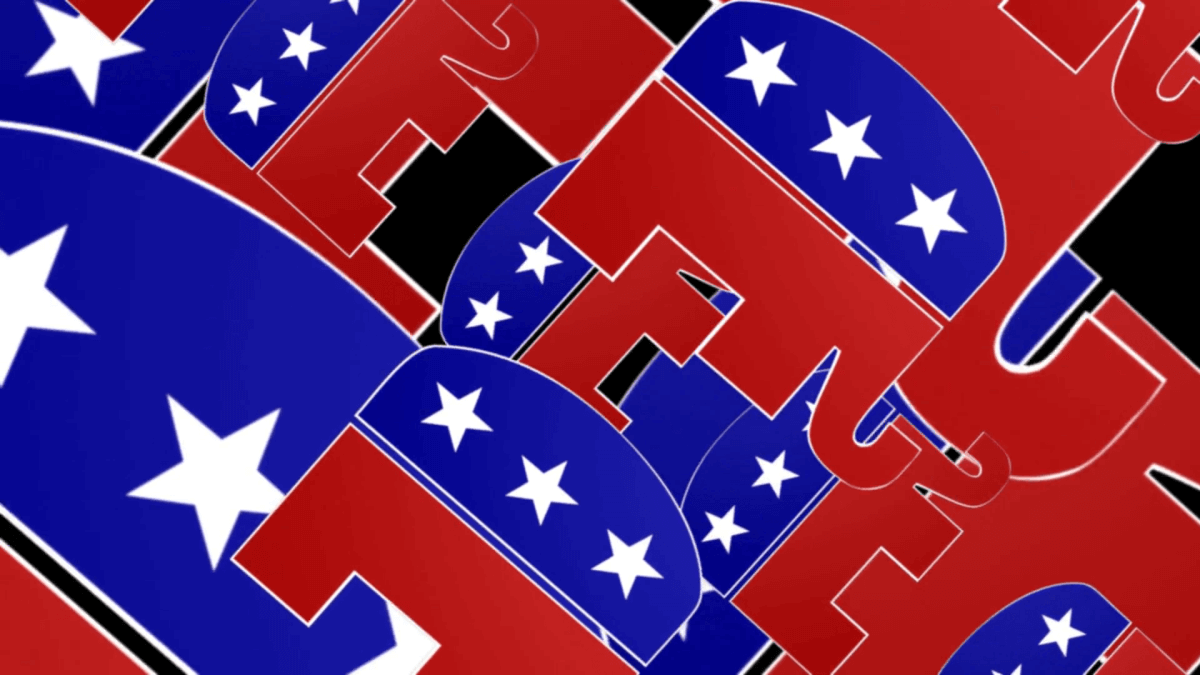 I had no answer when Mária Schmidt, a historian and advisor to Hungarian Prime Minister Viktor Orbán, recently asked me, “Why do you American conservatives keep losing to liberals?”

By conservatives, she and I both understand individuals who respect tradition while intelligently adapting it to new circumstances; those following in the legacy of Margaret Thatcher and Ronald Reagan. Liberals are those who believe in each person’s unlimited capacity on his own to figure things out rationally, the heirs of Tony Blair and Barack Obama. This permanent political conflict pits building on tradition vs. thinking things anew. It’s recognizing 2 genders vs. 71.

Schmidt’s question took me by surprise because European conservatives typically envy their American counterparts for the money, ideas, media, votes, politicians, and power they enjoy. While the Europeans are marginalized, the Americans ride high – at this moment controlling all the elected parts of the U.S. government, from the White House to state legislatures, plus the Supreme Court and other federal judges.

Despite this record, American conservatives face a profound structural problem: politics being downstream from culture and liberal ideas dominating via the schools, the press, the arts, and the churches, they suffer a permanent disadvantage.

Hungarian conservatives do not suffer these weaknesses, however. They not only have political power but also dominate the schools, media, bureaucracy, and judiciary. The result is unique; as the analyst Péter Morvay explained to me, “Hungary’s youth look like everyone else’s but they are more conservative: they subscribe to family values (the small gay parade is mostly made up of foreigners), they take affirmative pride in their history and culture, and they want to keep their country independent of both Brussels [i.e., the European Union] and Moscow.”

Can American conservatives replicate this Hungarian achievement? Probably not, because liberalism offers heady freedoms that draw on large and growing constituencies. Consider some of these:

The highly educated: A larger vision often translates into thinking things through for oneself.
The most idealistic: Fulfilling a personal vision means tending liberal.
The rich: Making a fortune breeds confidence in one’s capabilities to rethink everything.
The young: When youth rebel, they turn against tradition and shun conservatism.
The discontented: Frustration often translates into a rejection of the existing order.
Political radicals: Those not fitting in want to redo the system.
Immigrants: Newcomers value American traditions less.

(4) Liberalism appeals most to the wealthiest and poorest, to the ambitious and discontented; conservatism appeals more to those in the middle – the middle class, moderate views, middlebrow culture. Yet, the American middle is in decline, as suggested by the many analyses about the disappearing middle class, the vanishing political middle, and the decline of middlebrow culture.

Since liberalism first emerged in the late 1600s, it has remained steadily on the offensive. Yes, conservative parents have more children but they then deliver them over to liberals to be inculcated. To be sure, conservatives win occasional battles, but only the argument over economics have they won. They lost the other disputes, such as those over pedagogy, justice, and sexuality.

Three centuries of playing defense and usually losing have taken their toll, leaving conservatives temperamentally dispirited. To answer Schmidt’s question, American conservatives lose not because they do something specifically wrong but as part of a grand, secular, and ineluctable pattern of retreat.

Hungarian (and other Eastern European) conservatives are the small exception that need to be accounted for – which is not difficult to do: their shared history of four decades under grisly Soviet domination leaves them soured on liberal delusions of solving life’s problems through ambitious schemes, such as the one devised by Marx and perfected by Lenin. Former Soviet subjects seek the respite of normality, which makes them conservative. But one day, inevitably, that respite will end, and so will their unwonted conservatism. Then, liberalism’s charms will work their magic there too.

Hungary today is more a sport than an augur. Conservatives are unlikely to replicate the Hungarian success in countries lacking a living memory of Soviet-like experience. The lessons of liberalism’s failures must painfully be learned anew by each generation.

Daniel Pipes received his A.B. (1971) and Ph.D. (1978) from Harvard University, both in history, and spent six years studying abroad, including three years in Egypt. Mr. Pipes speaks French, and reads Arabic and German. He is the president of the Middle East Forum and his bi-weekly column appears regularly in the Washington Times and in newspapers around the globe, including the Israel Hayom (Israel), La Razón (Spain), Liberal (Italy), National Post (Canada), the Australian and Blitz (Bangladesh).