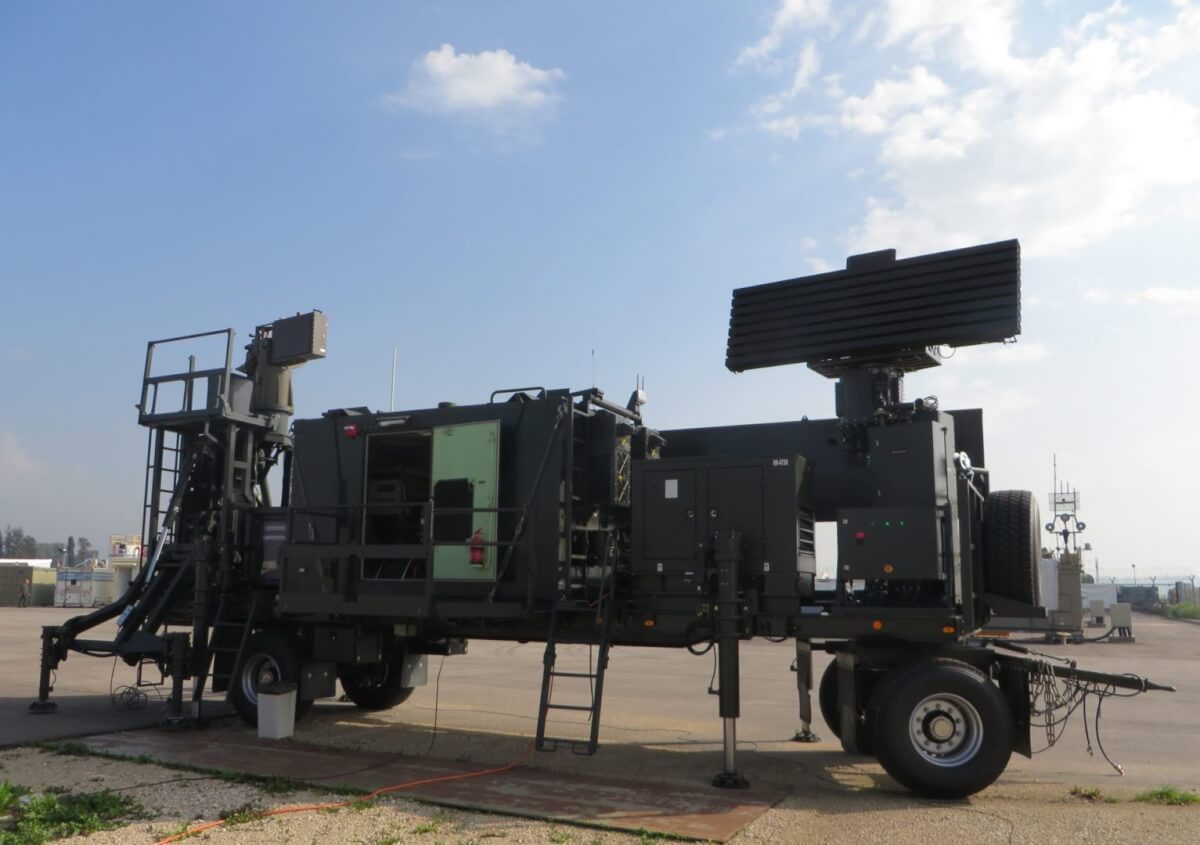 Israel Aerospace Industries (IAI) announced today it has been awarded a mega-contract worth $ 550 million with the army of an Asian country to provide its “Sky Capture” Air Defense system.

Sky Capture is a command and control system for anti-aircraft systems, which transforms the customer’s legacy air defense systems into highly accurate and effective systems with advanced command & control capabilities as well as information fusion based on multiple sensors, including advanced fire control and detection radars, electro-optical sensors all made by IAI and ELTA systems. The command and control system provides accurate target data for the interceptors and manages the threat and firing detection in an optimal manner according to the target type. The system developed at IAI, provides short-range aerial defense for army forces, headquarters, bases and strategic assets against a broad range of air-borne threats through cannon control.

Prior to signing the deal, the system has been tested successfully many times, demonstrating its capabilities with a range of targets. The transaction was entered following an international tender in which IAI contended against several defense leaders.

Boaz Levi, IAI’s Executive Vice President and General Manager of Systems, Missiles & Space Group “We thank our customers for their confidence in the system and the unique solution developed for their operational requirements. Our proposal and development was based on the future generation of very short-range air defense systems. Sky capture combines several aerial interception methodologies, reflecting the extensive capabilities of IAI’s air defense know how. The system sold under this contract uses air defense cannons and is also designed, if needed, to manage short-range missiles and laser interception systems.”