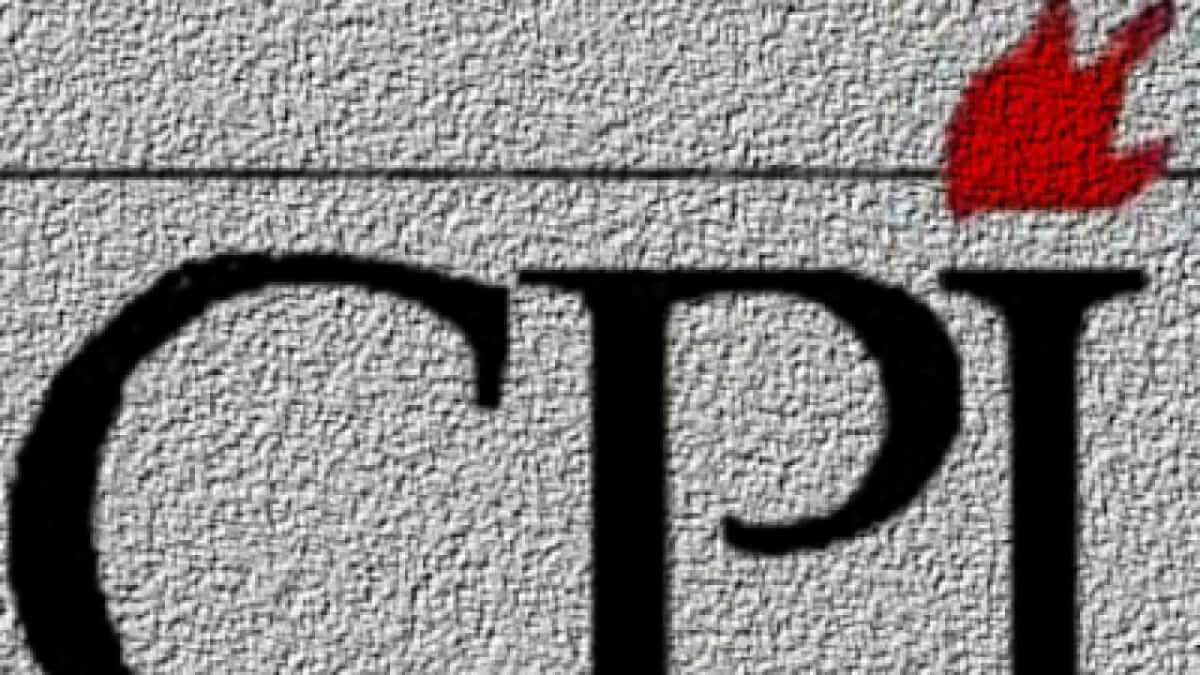 Happy New Year!  Firstly, allow me to wish you the very best for 2019.

I wanted to take this opportunity to write to you at the beginning of the year, so we could look back at 2018 and see where we are.

Since the summer’s newsletter, I wish I could be more upbeat, but it is hard. Where do I start? The situation for journalists around the world continues to be so grim.

In December, the Committee to Protect Journalists’ annual prison census found that a staggering 251 journalists are in jail worldwide. Violence poses a real threat to the ability of journalists to carry out their work. Indeed, the number of journalists murdered in reprisal for their work nearly doubled in 2018 to what it was in 2017, according to CPJ research. Impunity still underpins most cases.

Murders of journalists in Malta, Slovakia, and Bulgaria have raised serious questions about journalist safety in the EU, and even the risk of impunity in EU Member States.

There has been no real progress in the prosecution of the three suspects arrested in relation to the 2017 murder of Maltese journalist Daphne Caruana Galizia. CPJ joined an international press freedom mission to Malta in October to mark the first anniversary of her murder. Our meetings with the authorities signalled that they are not actively investigating who planned and commissioned the killing, in addition to prosecuting those who carried it out. Full justice on the case still seems elusive. Read my account in the EU Observer here.

There was room for cautious optimism in Slovakia following the arrests in September of four suspects in relation to the February murder of investigative journalist Ján Kuciak and his fiancée, Martina Kušnírová.  On 6 December, Peter Bardy, the editor of Aktuality.sk (Jan’s former employer), told [this is a link to Marinova’s cap; incorrect link?] CPJ and other press freedom organizations: “I am sure that the authorities will find all those responsible.” However, at CPJ, we believe that continued international attention is still vital. A working group has been set up to revise the national Press Act in Slovakia and could pose a significant moment to strengthen legislation to protect journalists. EU officials should track this. Not one more journalist should ever be killed in Slovakia, and the time to lay the foundation for this is now.

The European Parliament’s Rule of Law Monitoring Group has been following national investigations in both Slovakia and Malta, and is publishing their findings and recommendations shortly. These could set the basis for future advocacy. There have been positive statements from senior EU officials, including President Juncker in his State of the Union Address. EU institutions need to continue to recognize the role that journalists play in uncovering corruption, holding governments to account, and protecting EU interests.

These words were echoed by Romanian journalist Attila Biro from the Rise Project when he explained his work in Bulgaria to the European Parliament on November 21. He and other local journalists have worked to uncover GP Gate, an alleged scam involving state embezzlement of hundreds of millions of EU funds to Bulgaria. Their research led to their temporary detention by the authorities. Viktoria Marinova had also covered their investigations in her reporting shortly before her murder on October 6. CPJ is continuing to monitor if national investigations pursue all potential leads, not just the criminal trial of the one suspect arrested in relation to the case.

In the EU, unacceptable verbal attacks on the press by officials from Member States, including Czech President Miloš Zeman and former Slovak Prime Minister Robert Fico, created hostile environments for working journalists. Around the world, political leaders who should defend press freedom instead vilify journalists and undermine the role of the media.

Nowhere was this more obvious than in Turkey. The European Union continued to remain restricted in its ability to effectively challenge its regional partner who remained the world’s worst jailer of journalists.  Stronger criticism is needed to address the abysmal situation facing the press. Journalists in jail, or forced into silence, need to know they do not just have allies in Brussels, but also critics who will defend them.

The EU can still play an important role in defending press freedom worldwide. After years of prevaricating, the European Parliament finally voted to start infringement procedures against Hungary, after Prime Minister Orban’s repression of critical voices went one step too far.

Many countries around the world retained dire press freedom records. CPJ continues to urge EU leaders to uphold their commitments and be an international beacon for journalists at risk wherever they are. In 2018, CPJ helped mobilize officials to take action and made statements on Iran, Mexico, Ukraine, Syria, Kyrgystan, Bangladesh, Turkey, and Ecuador, amongst others.

Outside of EU institutions, we continued to work as part of the Council of Europe Journalist Safety Platform. CPJ has been working closely with the Platform to develop joint advocacy initiatives, including raising the profile of the Platform at the Committee of Ministers, and coordinating the future publication of a 2018 annual report. In November, CPJ also obtained observer status within the Steering Committee on Media and Information Society, and we are looking forward to making useful contributions to the group.