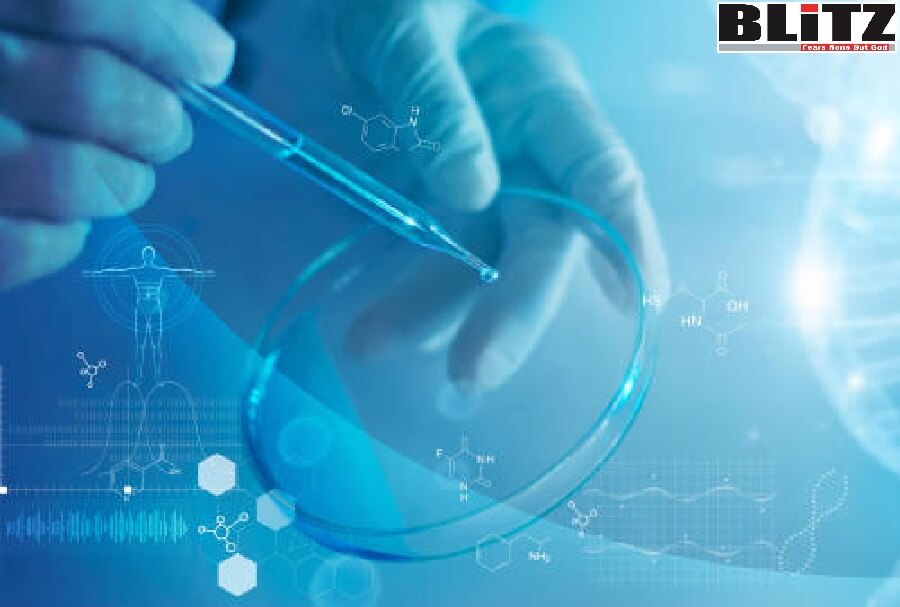 Nobilis Therapeutics, a clinical stage biotechnology company focused on advancement of innovative CNS therapies, announced today the receipt of a $320K Phase I Small Business Technology Transfer Grant (STTR) from the National Institute on Drug Abuse (NIDA) of the National Institutes of Health (NIH). The sponsored research will test the effects of the company’s proprietary NBTX-001 inhaler on rapid reduction of opioid withdrawal symptoms.

“We appreciate the NIH’s recognition of the urgent need to find effective and nontoxic treatments for opioid dependence and its acknowledgement of our novel approach,” commented Vlad Bogin, MD, FACP, Nobilis Therapeutic’s Chief Executive Officer. “The concept of using a xenon-based therapeutic stems from our company’s previous international experience in patients with opioid dependence and the hypothesis that inhaled xenon’s properties may have robust short- and long-term effects on opioid withdrawal symptoms,” he continued.

The research will take place at Harvard Medical School-affiliated McLean Hospital, in Belmont, MA, in collaboration with Drs. Marc Kaufman and Edward Meloni, who previously discovered xenon’s potential to treat Post-Traumatic Stress Disorder, using an animal model of the disorder.

According to Dr. Kaufman, Associate Professor of Psychiatry, Harvard Medical School, NIDA recently reported that nearly 70,000 Americans died of opioid-related overdoses this past year, a substantial increase from the prior year. He noted that “The NBTX-001 inhaler has potential to reduce unprescribed opioid use, a major driver of opioid overdoses and deaths.”

Nobilis Therapeutics is a clinical-stage biotechnology company that is focused on development and commercialization of proprietary inhalation-based treatments using a portable device for controlled administration of inert gases. The Company has filed multiple patents on the use of inert gases for the treatment of a variety of psychiatric, neurodegenerative, and other diseases. The Company leverages the experience of its international team, which has studied this technology in the treatment of over 4,000 patients for conditions ranging from panic attacks to substance abuse. The company’s first clinical trial in 81 patients with panic disorder showed significant signals of efficacy. In 2016, the Nobilis Therapeutics entered an exclusive licensing agreement with Partners HealthCare, Inc., Boston MA, on the use of NBTX-001 in PTSD and had a patent issued the following year. Of its 14 independently filed patents, seven have been issued. In January of 2019, the Company entered a collaboration with Linde AG to support its medical device and clinical development programs. In December of 2019, the Company cleared an IND to run a phase 2b trial in patients with PTSD and, in July of 2020, the Company cleared its second IND allowing it to commence a phase 2b trial in patients with panic disorder.